Movers And Shakers Of The Week [1 February – 6 February]

Movers And Shakers Of The Week [1 February – 6 February] 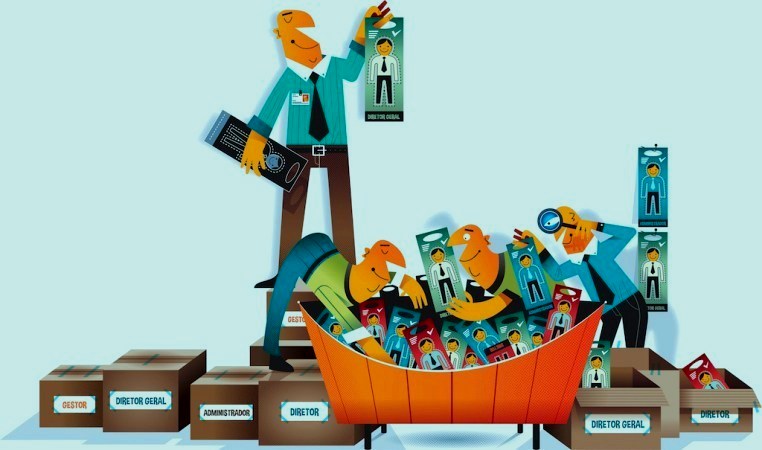 Data analytics company, Mu Sigma, has appointed Ambiga Dhiraj as its new CEO, making her the first woman CEO of an Indian Unicorn. Ambiga has been associated with Mu Sigma since 2007 and has led functions of talent management, marketing, innovation and product development, before assuming the role of COO in February 2012. As the COO of the company, she became a catalyst for major improvements to the company’s Indian operations and the global delivery of products and services to the market.

Checkout The Movers & Shakers Of The Week 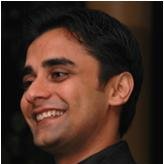 Urban Ladder appointed Sanjay Gupta as chief marketing officer. Sanjay brings 12 years of experience in branding and marketing. He was recent, head marketing – wellness and youth at Marico Ltd. and had previously worked with Accenture and Purple Squirrel Consulting. He is a Shri Ram College of Commerce alumni and had done a course in Strategic Marketing from Harvard University. 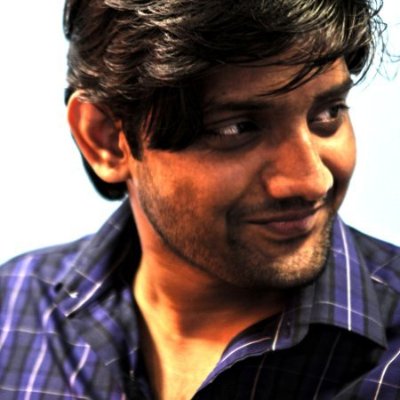 Lookup, the free and secure messaging app that connects shoppers with local businesses appointed of Narayan Babu as its Chief Technology Officer. In his new role, Narayan will look at further bolstering the technology and innovation at Lookup and enhancing the user experience. Narayan Babu was one of the six founders and CEO of Dexetra, a venture-funded by Sequoia and Qualcomm which made popular mobile personal assistant apps, Iris and Friday. In November 2014, Alibaba and Softbank funded the US-based company Quixey, which owns and operates a search engine for mobile apps, acquired Dexetra. Narayan took over the reins of the consumer product team in India for Quixey as its Director of Engineering. 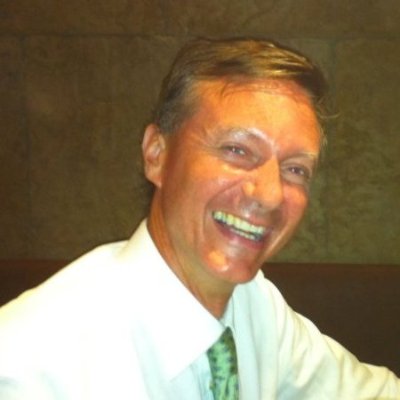 Mobile platform Affle announced the appointment of Matteo Chiampo as the Managing Director for its apps platform business Affle AppStudioz. Affle has built a fast-growing mobile platform business over the last few years by offering App Development, App Marketing and App Analytics services over its MAAS platform.  Matteo brings to Affle, a wide-ranging international professional experience of over 20 years, having played leadership roles in India, US and Europe. Prior to his appointment, Matteo had led the startup phase of Telenor Myanmar Mobile Financial Services, served as the CEO of Axind Software and the COO of Eko India Financial Services. He has also had stints in entrepreneurship, having started a project management consulting company in Boston and continues to be an angel investor, advisor and board member for a number of startups. Matteo holds an MBA from Boston University and an M.Sc.in Aeronautical Engineering from Politecnico di Milano, Italy. 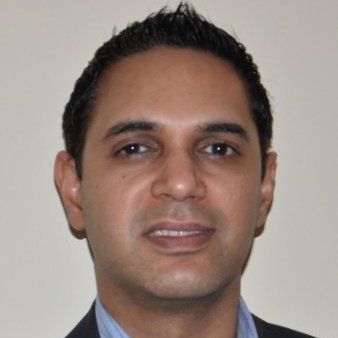 Manish Kalra will join Craftsvilla as Chief Business Officer. At Amazon, Kalra was Director of Integrated Marketing at Amazon India, and was responsible for overall marketing and played a key role in building Amazon brands like Amazon.in, Junglee.com and Kindle in India. He had also worked with MakeMyTrip.