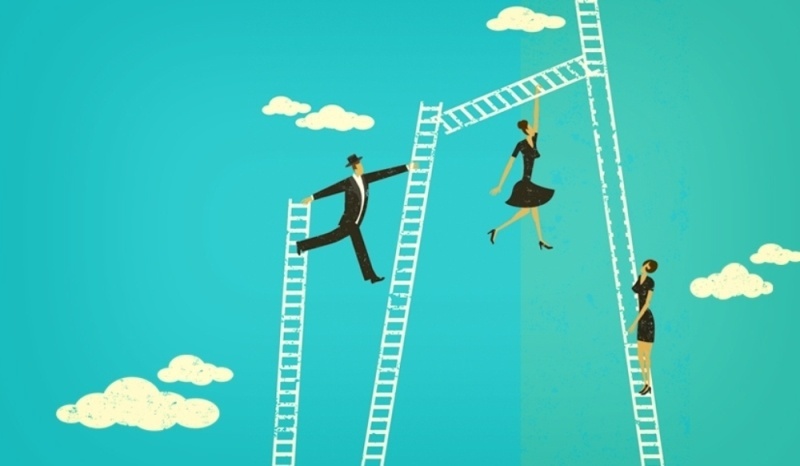 The energy in India’s startup ecosystem is palpable. While the founders monopolise the centre stage largely, with all their dazzle and glory, and many a times failures, there beats another pulse in the ecosystem – the pulse of the gladiators. These are the movers and shakers of the industry on whose efficiency rests the fate of most companies.  And so every week or every month, we get to witness the companies vying for these gladiators – the top notch executives who can be entrusted to drive the fortunes and future of the startups.

In this series of weekly roundup, we will keep you updated about the moves that these top-notch executives make – who takes over what, new assignments and lot more.

Former Twitter executive, Tarun Jain, has been appointed as the as the product head for its advertising group. Jain will be responsible for driving the company’s business strategy, product vision, product roadmap, execution, partnerships and customer adoption. Jain will be reporting to entrepreneur-in-residence Ravi Garikipati. His earlier stint includes working in Google, where he built and scaled AdWords Express, Dynamic Ads, Google Offers and Google Shopping.

PepperTap made four key additions in its team. The company brought Devadas Krishnan as the Head of Operations. His earlier work included working for G4S Corporate Services where he was leading the marketing & operations, product development and consumer research teams.

was on boarded as VP Category & Merchandising. Peppertap found his skill set, as the Head of FMCG at Snapdeal, to be perfectly in sync with the current position at the company.

Tahseen Quadri joined as VP Marketing. She was earlier heading marketing for mobile internet and devices for the Tamil Nadu and Chennai circles for Airtel.
Swati Bhargava

was appointed as AVP – Consumer Experience. Swati comes from Helion Ventures, where she was responsible to build relevant investment themes for hyperlocal ecommerce, online dating and public/private transport aggregation.

The company made senior level hiring to concentrate its growth in the hyperlocal market.

Shuttl appointed ex-Bharti Airtel COO (NCR Circle) Venkatesh Rangachari as its Head – Growth. Venkatesh will be responsible for the growth of the company and scale it to new heights. Rangachari will be reporting to Amit Singh, CEO at Shuttl. He has more than a decade of experience on both operational and marketing sides of business, including managing large and diverse teams, products and geographies.

Ola appointed former CFO at Infosys, Rajiv Bansal, as its Chief Financial Officer. Whereas, Mitesh Shah, Ola’s current CFO will lead Strategic Finance Initiatives. Rajiv will be part of Ola’s core leadership team and joins the company next year. Bansal has 21 years of experience in finance. In his earlier stint, he was the CFO and recently transitioned to being an Advisor to the CEO at IT firm Infosys.

GirnarSoft brought ex-PricewaterhouseCoopers Associate Director, Shobhit Mathur, as Director – Strategy. Shobhit will lead strategic initiatives across verticals and incubate new businesses in his role at GirnarSoft. Prior to his appointment at GirnarSoft, Shobhit was associated with PwC as its Associate Director – Capital Projects & Infrastructure. He has also served as a Senior Management Consultant at Ernst and Young, and has worked in various capacities as a civil engineer with Hyder Consulting, Sinclair Knight Merz, SMEC Australia Ltd and the Indian Railways.