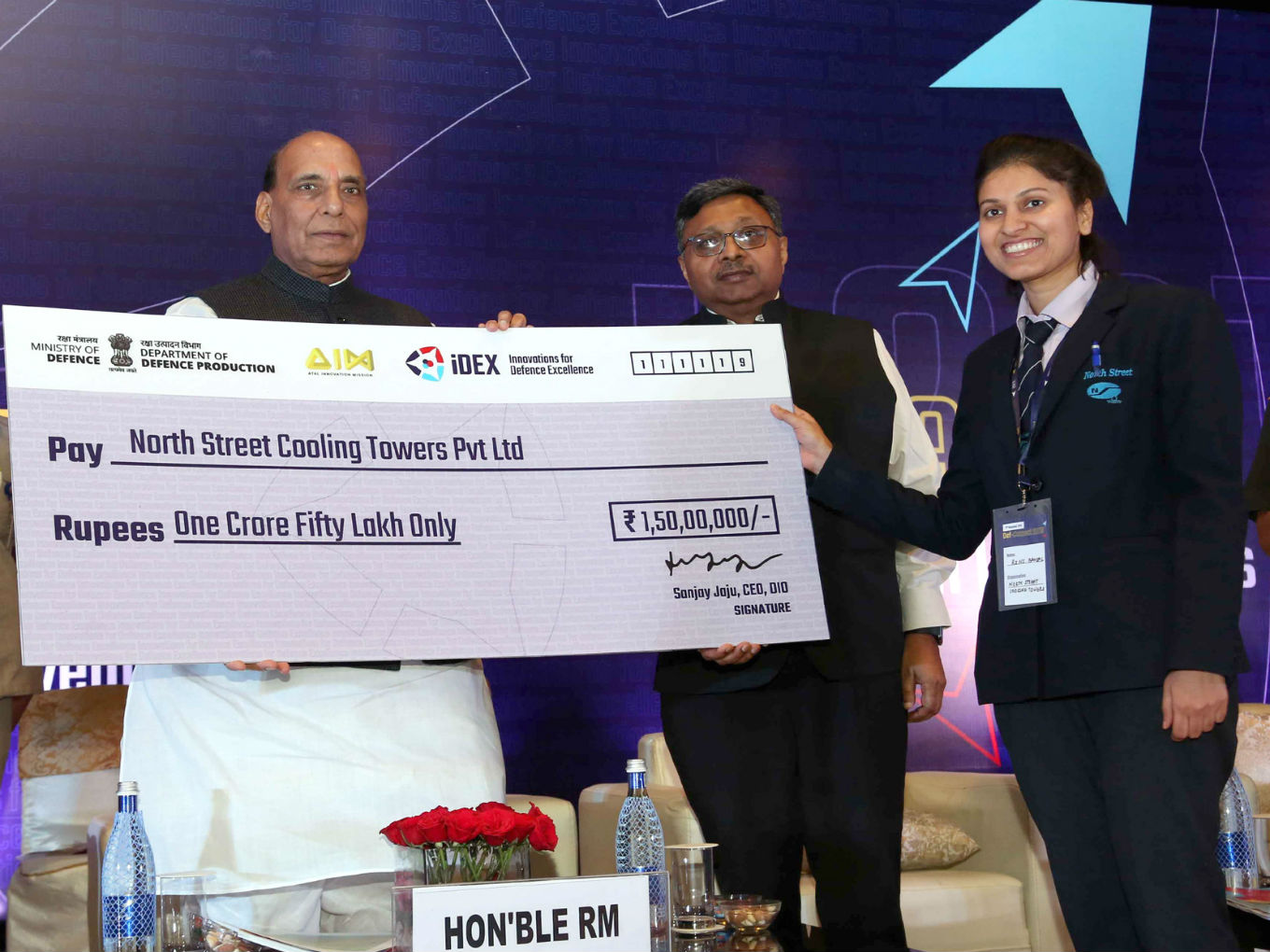 With new startup and policy, Rajasthan aims to facilitate the growth of 2000 startups in next 5 years

Karnataka to setup 4,000 WiFi spots across Bengaluru in next 6-9 months

You will be familiar with India’s continued progress in indexes such as Ease of Doing Business, Logistic Performance and Global Innovation. India is the most open and investment-friendly economy in the world due to political stability, predictable policy and business-friendly reforms. The infrastructure alone requires $ 1.5 trillion investment. – Prime Minister Narendra Modi at the BRICS Summit, 2019

As Modi hailed India’s political and economic stability and ease of doing business index at the BRICS Summit in Brazil, ‘Startup India’ revealed that it has recognised over 25K startups since its inception on January 16, 2016.

“We are trying to ensure that students from class VI can go to the Atal Tinkering Lab and then as soon as they leave college, they can get incubation and a startup ecosystem ready for them. With this idea, more than 5000 Atal Tinkering Labs have been built in the country in a very short time. Besides these, more than 200 Atal Incubation Centers have also been set up.”

He added that lakhs of students have been given the opportunity to join hackathons to bring solutions to the challenges of the country.

In the last 3 years, India has risen from 81st rank to 52nd rank in the Global Innovation Index. With over 40K active startups in the country, India is arguably the 3rd largest startup ecosystem in the world. However, these alone can’t encourage investments and bring in investments as Household Consumer Expenditure in India and GDP growth rate paint entirely a different picture of the country.

As reported by Business Standard, while Household Consumer Expenditure in India has been lowest in the last four decades, the country’s economy is currently growing 4.3% compared to 4.9% in the previous quarter. This is the lowest growth rate in the last 26 quarters.

In order to recognise outstanding startups and ecosystem enablers, the Department for Promotion of Industry and Internal Trade (DPIIT) has announced the institution of the first-ever National Startup Awards.

Commenting on the National Startup Awards, 2019, Piyush Goyal, Minister for Commerce and Industry said, “The measure of success will not only be the financial gains for the investors but also the contribution to the social good.”

The Awards will recognize exceptional startups across various categories that are providing innovative solutions to solve real problems and challenges for India, developing innovative technologies, products and solutions from India to the world, building businesses that are scalable, sustainable and responsible and delivering measurable developmental gains.

The applications for the awards are open till 31st December 2019.

“The idea may be great and the innovative mind can also find a solution. However, unless the process of careful and passionate incubation provides the ideal environment for nurturing and hand holding a creation, projects might fail.” – defence minister Rajnath Singh

Terming research, development and manufacturing as a collaborative process, Singh called for building cohesion between public and private sector. He assured the government’s full support in the indigenisation of the defence industry and nation-building.

The Defence India Startup Challenge (DISC) – III was launched under which three challenges from the Army, Navy and Air Force were thrown open to prospective startups. An iDEX Open Challenge was also launched to provide an opportunity to innovators to come up with their technologies that may be adopted for the country’s defence requirements. Singh gave cheques of around INR1.5 Cr each to two startups, i.e., North Street Cooling Towers Private Limited and Chipspirit Technologies Private Limited for building on their innovative ideas.

Rajasthan government has released a new draft Startup and Innovation Policy 2019 as part of its Rajasthan Innovation Vision (RajIV). The government has also asked the stakeholders to provide feedback and inputs over the same, latest by December 7, 2019.

Karnataka Renews Its Ties With The Hague

Karnataka has signed an MoU with The Hague to set up an Innovation Corridor in fields of Health, Cybersecurity, Agri-tech and Peace & Justice. The MoU is a renewal of an earlier MoU signed in 2016, will focus on identifying partnerships for tech innovation facilitation, startup exchanges and nurturing talent on both sides.

As part of the collaboration, Indian companies JK Technosoft and eMuhdra also announced opening their businesses in the Netherlands.

Speaking at Bengaluru Tech Summit, deputy chief minister C.N. Ashwath Narayan announced plans to set up 4,000 high-speed fibre Internet access hotspots across the city. The fibre network that will be set up by a private internet service provider will cover 800 km of the city and would cost INR 100 Cr, he said.

“The broadband player ACT has got in touch with the government and offered its willingness to give one-hour free Internet access to citizens. The government will not be investing any money in this project and investments will be done by ACT under its CSR activities,” said Narayan

According to reports, the BBMP and other urban development bodies will work on legal frameworks and regulatory formalities for the project while the ISP will set up towers, cameras, poles, and other network infrastructure required to run the Wi-Fi network.

The Department of IT, BT and S&T, Karnataka has also announced the second cohort of 14 Bio-startups under the Karnataka Bio-Startup Advancement Program (K-SAP BIO 50) by exchange of agreements between selected startups and Centre for Cellular and Molecular Platforms (C-CAMP).

In the first cohort, last year, 11 Bio-startups were chosen and were individually felicitated at India Bio 2019 held as part of Bengaluru Tech Summit 2019.