COAI, ISPAI and VNOAI have submitted a joint proposal to telecom ministry

India has over 608 Mn Internet users 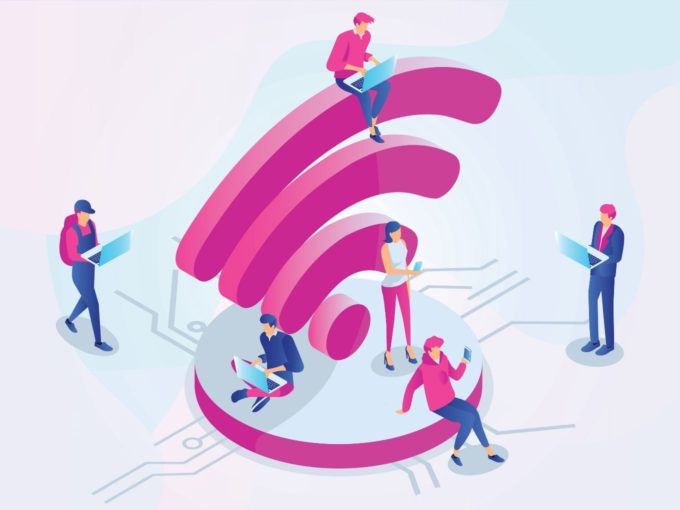 As India is moving toward digitisation with a whooping 608 Mn internet users, three telecom industry associations have been urging the government to bring more meaningful internet users online by setting up public WiFi and hotspot.

The Parliament was informed about the request on November 28. In a written response to the proposal, Minister of State for Communications, Sanjay Dhotre, wrote that these services are being proposed to be provided through a common platform, which will be owned and operated by the three players.

Narendra Modi-led government planned to deploy five million public WiFi hotspots by 2020 and expand to ten million by 2022, under the National Digital Communications Policy of 2018. In October 2018, the then union communications minister, Manoj Sinha, said that the Indian telecom industry will set up a million WiFi hotspots in the country by December 2019.

An official statement noted that “Bharat WiFi, a country-wide common inter-operable platform of one million WiFi Hotspots, owned and operated by telecom service providers, internet service providers, and virtual network operators will be rolled out across the country.”

In July 2019, India’s Department of Telecommunications had also approved the project, under which the four bodies will work together to set up WiFi public hotspot on one platform through a roaming agreement.

The current rules require a user to fill a form and enter a one-time password (OTP) sent to a mobile number to connect to public WiFi hotspots. However, many times the location becomes a fault point as the SMS is not able to reach the user.

With the proposal, the government wanted to create a network, where users would get automatically connected to the WiFi hotspot at any location, even if they’ve not signed up for one. To avoid the need for refilling the details again or waiting for a new OTP.

A report by DigiAnalysys states that public WiFi hotspots in the country will note a 6x jump to reach 2.1 Mn in 2021 from 306K in 2019. The report attributed this growth to the efforts of the state and central government.