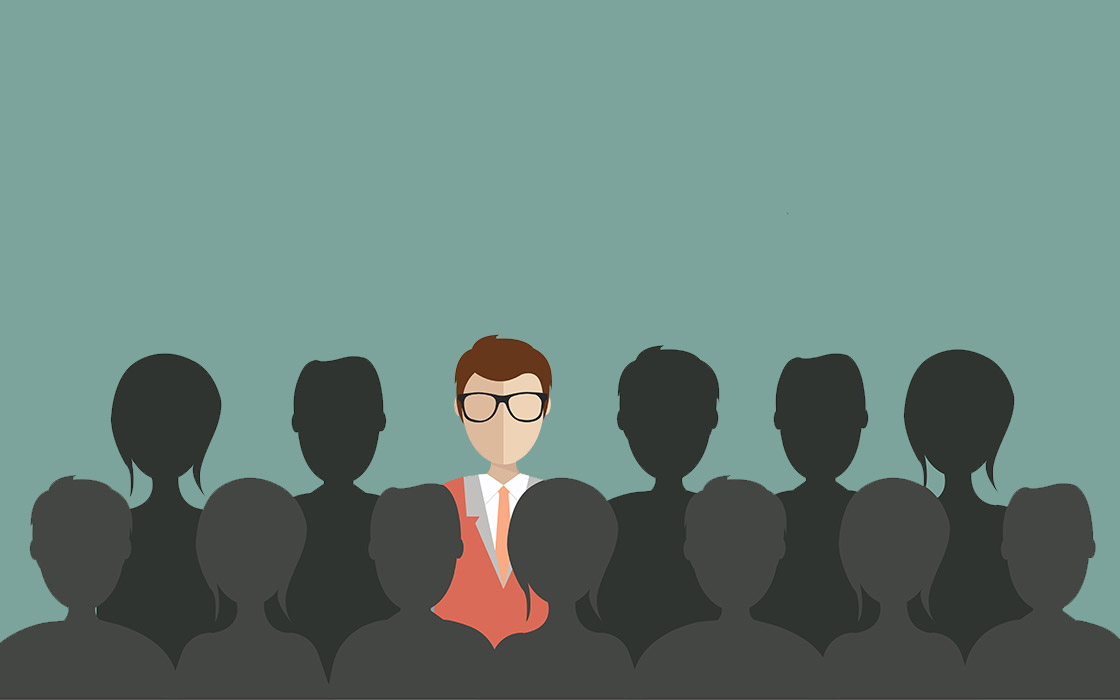 Indian startups will soon have to make an upfront declaration of the number of jobs their initiative will create in order to avail benefits under Startup India plan. Reportedly, the Central Government is planning to issue a new startup definition around job creation ability and a startup’s financial standards.

As stated by a senior government official to ET, “We will soon notify the new definition for startups which goes beyond innovation. We will do our own scrutiny at the time of examination of applications for giving the tax benefits.”

When the Startup India, Stand up India initiative was announced by PM Modi, innovation had been proposed as the base of any entity being considered a startup. At present,  an entity will be identified as a startup:

Since the launch of the movement, the DIPP recognised more than 798 applications as startups but only 10 startups have been approved so far to avail tax benefits. As per Budget 2017, the selected startups receive tax benefits such as firms that were incorporated after March 31,2016 could avail a tax holiday for three out of seven years, from the date of incorporation. Earlier, the limit was for three out of five years. Also, the tax rate for SMEs with an annual turnover up to $7.6 Mn was reduced to 25%. Furthermore, with effect from April 1 2018, the government has also allowed to carry forward and set off loss for startups for a total period of seven years.

Several measures have been taken by the government to ease off the norms and procedures to avail benefits under the Startup India plan. Most recently, the government provided startups an 80% rebate in the filing of patents vis-a-vis other companies. This move was aimed to help them pare costs in the crucial formative years.

Apart from this, the government has also announced to set up seven new Research Parks modelled on the Research Park set up at IIT Madras, with an initial investment of about $15.4 Mn (INR 100 Cr) each.