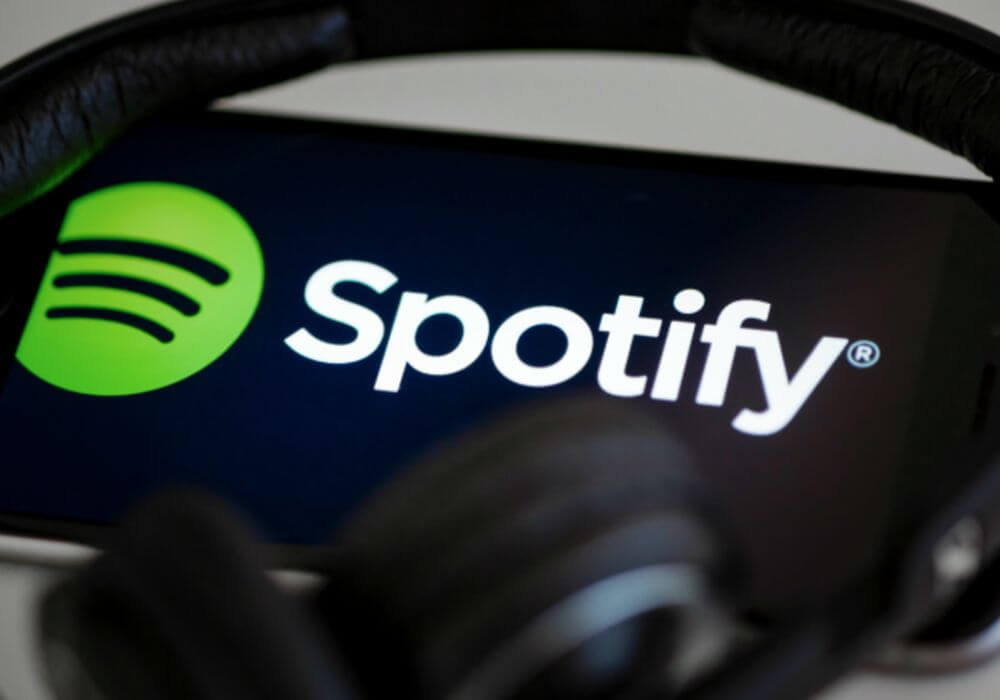 Spotify was said to be close to India launch this year

Spotify fans in India will need to wait a bit longer as the popular Swedish music streaming company has run into trouble with Warner Music Group (WMG), which has filed an injunction against Spotify in an Indian court after licensing negotiations fell apart.

“Warner Music Group instructed Warner/Chappell Music to file for an injunction in an attempt to leverage WCM’s local Indian publishing rights, to extract concessions in WMG’s global renewal negotiations for musical recordings,” a Spotify spokesperson said in a statement to Inc42.

According to the company, WMG revoked a previously agreed upon publishing license for reasons wholly unrelated to Spotify’s launch in India, and claimed that all other major labels and publishers have already agreed on the economics and to license their music.

Spotify has also entered into a licensing deal with the local collecting society, while WCM remains the lone hold-out needed for Spotify to start in India-Spotify

In a statement to Variety, which first broke the story, a Warner Music spokesperson was quoted as saying: “After months of negotiations, Spotify abruptly changed course and has falsely asserted a statutory license for our songwriters’ music publishing rights in India. We had no choice but to ask an Indian court for an injunction to prevent this. It’s our goal to hammer out a deal that works for everyone. We hope this is just a speed bump in the expansion of our long and successful global partnership.”

Inc42 was not able to immediately reach Warner Music Group for comments.

Spotify, which got listed on the New York Stock Exchange in 2018, termed WMG’s behavior as “abusive”  and said that these actions would harm many non-Warner artists, labels and publishers, and prevent Spotify from competing in the market, which left the company with no choice but to file for a statutory license.

“The statutory license, which allows for application to internet-based services, prevents WMG’s abusive practices, while ensuring all rights holders are compensated fairly.  Under the statutory license, Spotify will pay WCM and their rights holders rates that are in-line with the rates Spotify agreed to pay the leading Indian music entities. We will continue to assess our options at this stage,” said the Spotify spokesperson.

So Close Yet So Far

But the expectations continued to mount a launch was seen as something that would happen soon with the company already having signed a deal with the biggest Indian music label, T-Series, for its entire music catalogue to be put on the Spotify platform.

It isn’t clear at the moment if this development is a minor speed bump or a serious problem for the song streaming company. Last year at its earnings call, CEO Daniel Ek had said that launch delays due to licensing issues are common in this industry and do not affect Spotify’s overall strategy.