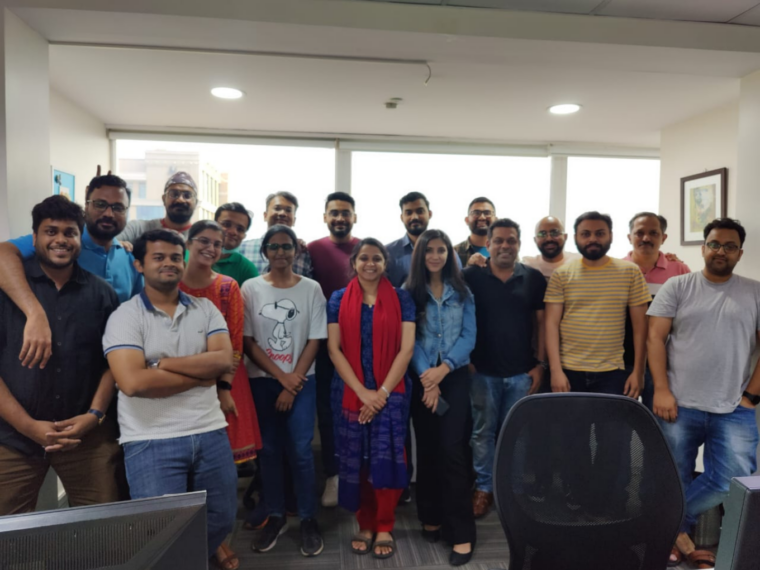 According to an ISRO report, India accounts for about 2% of the space economy with a potential to capture 9% of the global market share by 2030

The acquisition will help SatSure expand further and foray into international markets including Africa, LATAM and SEA. SatSure will also add CropTrails’ data to its proprietary algorithms to grow its learning rate.

According to the startup, it will convert CropTrails into a no-code platform for IT teams of agribusinesses to rapidly prototype and build their in-house tool that can be easily integrated with SatSure Sparta’s datasets.

The spactech startup claims to have a monthly recurring rate of $0.5 Mn and is aiming to attain a revenue of $5 Mn this fiscal year (2022).

In February this year, the spacetech startup raised $5 Mn of funding in a Pre-Series A round. The round was in continuity with its undisclosed fundraise in November 2021 that was led by Baring Private Equity India.

According to an ISRO report, India accounts for about 2% of the space economy with a potential to capture 9% of the global market share by 2030. The Indian space tech market is expected to reach $77 Bn by 2030.

The country’s spacetech market has burgeoned as new players have entered. In February this year, Union Minister of State for Science and Technology, Jitendra Singh informed that 75 startups were registered with DPIIT under the space technology category.

He further added that the numbers could be higher as spacetech startups were also registered under other categories.

In addition to this, the MoS stated that the Indian government was looking to allow Foreign Direct Investment (FDI) to boost investment in the space sector.

In May 2021, Indian spacetech startup Agnikul raised $11 Mn in its Series A funding round led by Mayfield India.