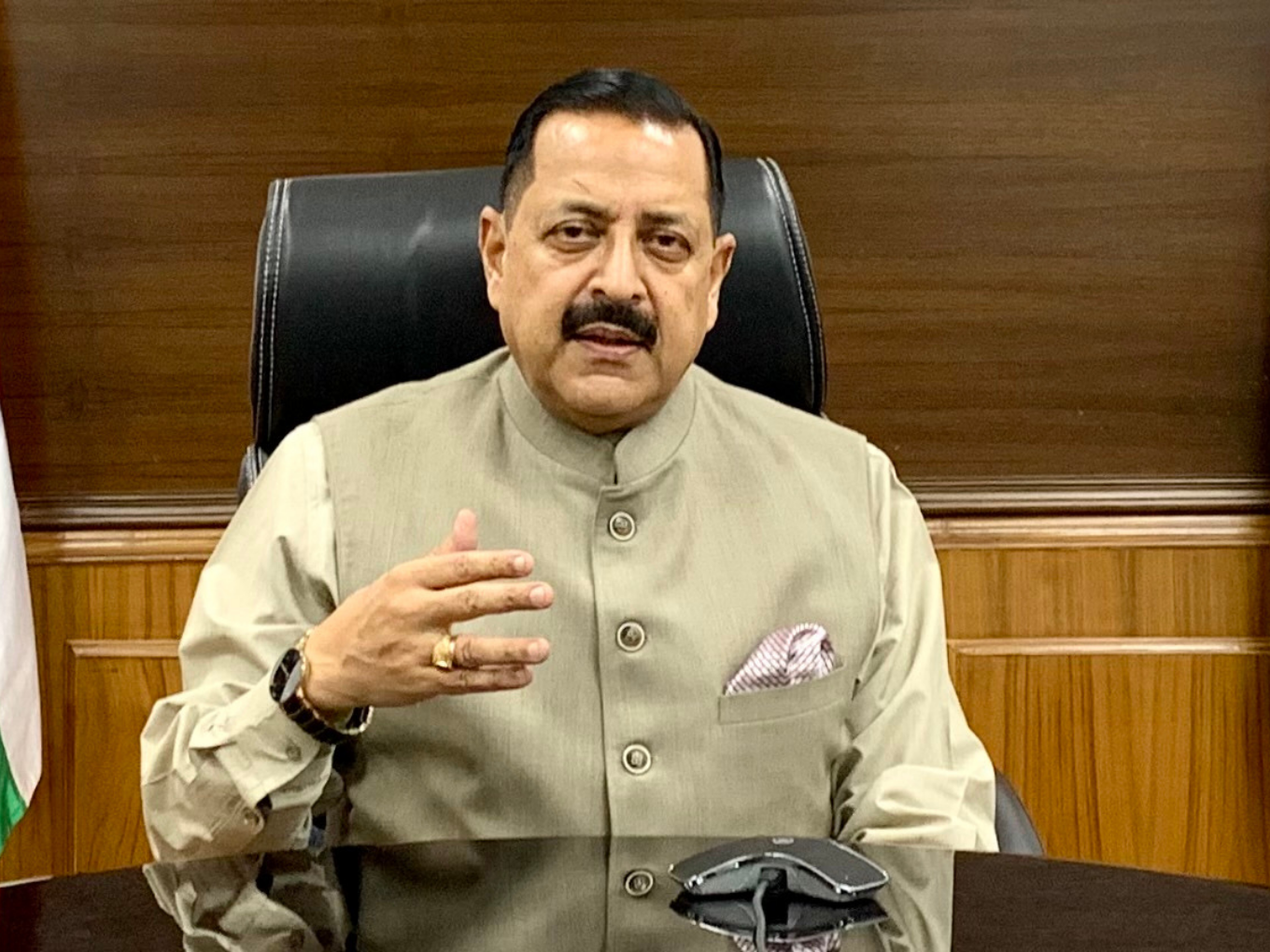 Union Minister of State for Science and Technology, Jitendra Singh, today (Feb 9) informed the Lok Sabha that 75 startups were registered with the Department for Promotion of Industry and Internal Trade (DPIIT) under the Space Technology category.

In a written reply, he further added that the numbers could be higher as spacetech startups were also registered under other categories.

In a major announcement, the MoS was quoted by news agency IANS as saying that the government plans to allow Foreign Direct Investment (FDI) to boost investment in the space sector.

This comes barely a month after Indian Space Association (ISpA) Director General, Lt. General (Retired) Anil Kumar Bhatt said that the centre was likely to introduce at least three policies in 2022 as part of the Space Activity Bill.

The bill is expected to clearly define the scope of FDIs in the Indian space sector, as well as the role that the ISRO would play alongside Indian startups.

ISpA was instituted in October last year and is an industry body representing private space and satellite companies in India.

Highlighting this, the minister said that the government was in the process of drafting a new policy framework to address various segments in the spacetech sector. The new policy framework, according to the MoS, would enable more participation of private players in the sector.

In response to a query raised by MP Pinaki Misra about the procurement policies of the government with respect to space startups, Singh said that the Department of Space follows guidelines set forth for MSMEs while engaging in such procurement.

Another parliamentarian Veena Devi also sought details from the department regarding steps taken to attract new startups in the spacetech domain.

In a written reply, the minister highlighted a slew of schemes undertaken by the government from establishment of Indian National Space Promotion and Authorisation Centre (IN-SPACe) to ramping up Atal Innovation Mission.

He also informed the lower house of the parliament that the Technology Development Fund (TDF), envisaged by the Ministry of Defence, has so far awarded six projects costing well over INR 33.1 Cr to various startups. Of these six startups, one is from the spacetech domain.

Space sector is witnessing a rapid liberalisation under the current government. This was visible when the government allocated INR 13.7K Cr in Budget 2022, an increase of INR 1,058 Cr over the revised estimate.

An Inc42 research estimates that India has more than 120 active startups in the spacetech sector. From rocket technology ventures such as Bellatrix to satellite makers such as Dhruva Space, India’s space startups are rising up the occasion.

An Inc42 report estimates that the commercial spacetech market is expected to grow to $77 Bn by 2030.

India’ spacetech sector is witnessing an overhaul and with FDIs flowing in, the very face of the sector could change dramatically in the coming years.