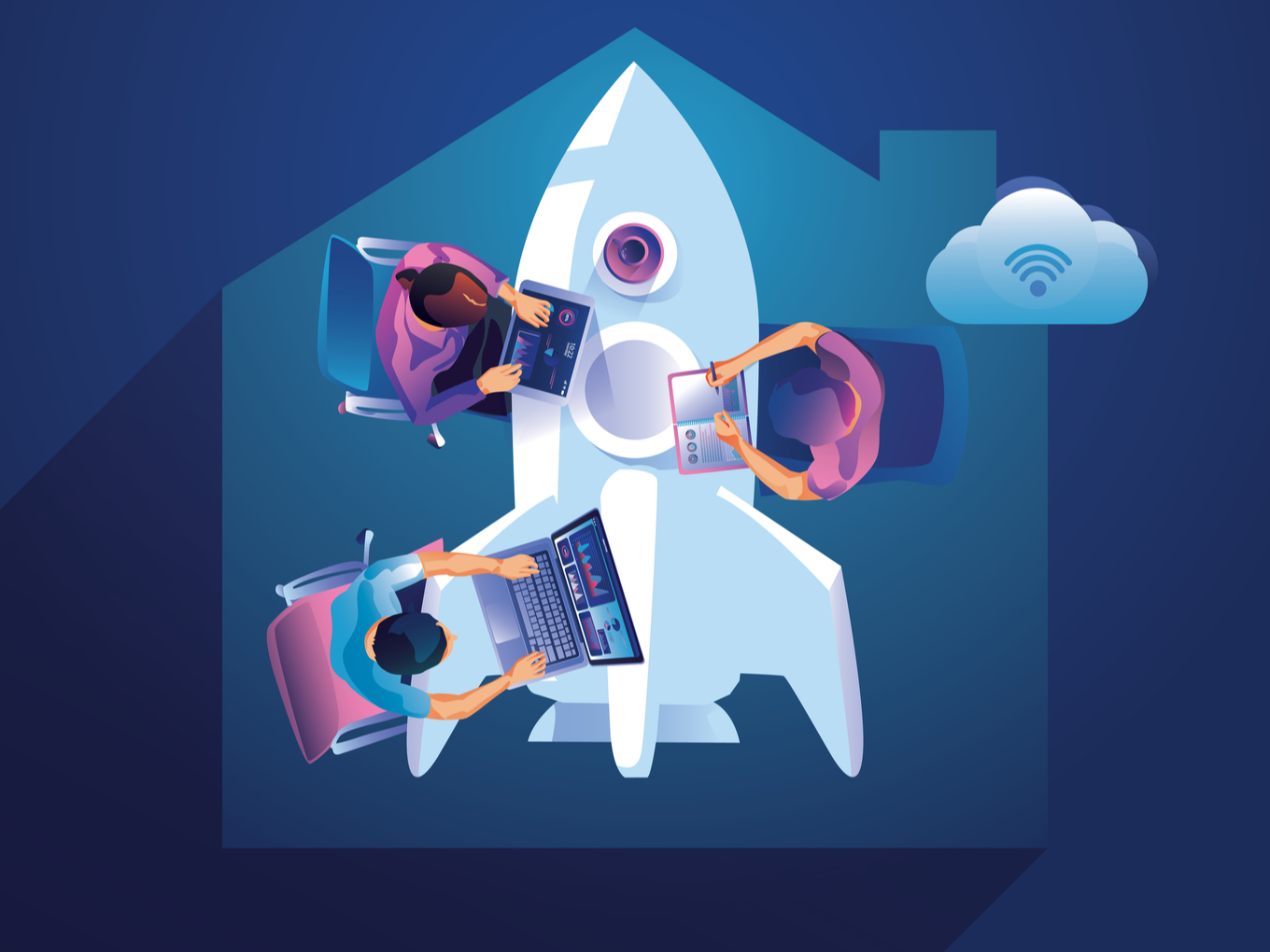 Skyroot is the first Indian startup to enter into an MoU with the ISRO; the latter will access its launch facilities including indigenously built rocket launchers

The current round takes the startup’s total funding to $17 Mn — the highest among Indian spacetech startups, it said in a statement.

“In the last 18 months, we successfully demonstrated three cutting edge propulsion technologies used in our Vikram series of Space launch vehicles. This year, we will be testing our final rocket stages for a launch and build a strong order book for the first few launches,” cofounder and CEO Pawan Kumar Chandana said in the statement.

Previously, Skyroot raised $11 Mn in Series A round led by Greenko founders with participation from Solar Industries India, WorldQuant Ventures, Graph Ventures. Before that, it has raised $1.5 Mn in a Seed round from Mukesh Bansal’s Meraki Labs.

A bridge round is an intermediary financing step ahead of a larger funding round. The startup has previously announced its plans to raise a total of $40 Mn by mid-2022 to fund its aggressive growth plans over the next few years.

“This round helps us build critical infrastructure early on and helps accelerate towards our launch this year,” cofounder and COO Naga Bharat Daka added.

Founded in 2018, Skyroot Aerospace is developing some of India’s first privately built space launch vehicles. It indigenously developed a mobile cryogenic engine test stand and tested the engine at a propulsion test facility at Solar Industries India Ltd in Nagpur.

The startup employs more than 100 rocket propulsion engineers and claims to be the first Indian startup to enter into a memorandum of understanding (MoU) with the Indian Space Research Organisation (ISRO) to access its facilities and expertise.

The Indian space budget has also grown 2x since 2017. According to an Inc42 analysis, the Indian space tech market will offer an addressable opportunity of $77 Bn by 2030.

As India becomes more and more of an attractive option to organisations looking to launch satellites on a budget, Indian spacetech startups seem to be ready to grab the baton from ISRO.