Rise Of The Indian SpaceTech: Skyroot And Agnikul Raise $11 Mn Each For Their Satellite Projects

Rise Of The Indian SpaceTech: Skyroot And Agnikul Raise $11 Mn Each For Their Satellite Projects

Agnikul’s Series A round was led by Mayfield India, with participation from pi Ventures, Speciale Invest, Artha Venture Fund and others 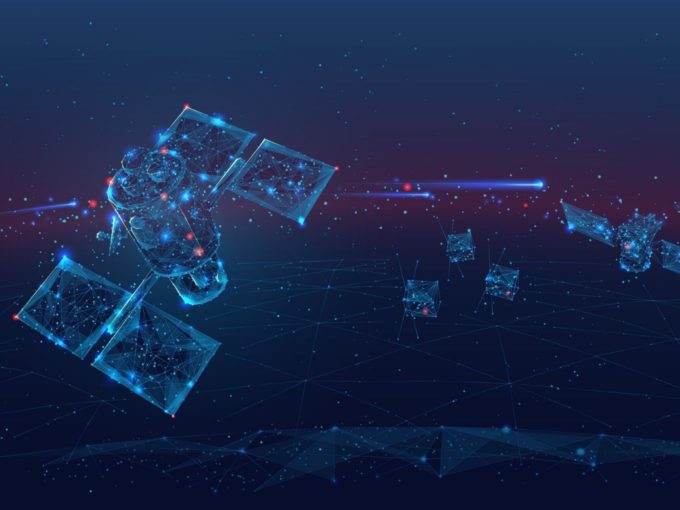 Ever since the Indian government has decided to open up the space sector for private players, there have been a lot of expectations from the Indian spacetech startups to bring in more innovations to the table. With this, two of India’s spacetech startups Skyroot Aerospace and Agnikul have bagged $11 Mn Series A funding each, which is the highest ever amount of funding in a single round closed by a private Indian spacetech players.

Agnikul’s Series A funding round was led by Mayfield India, with participation from pi Ventures, Speciale Invest, Artha Venture Fund, BEENEXT, Globevestor, LionRock Capital and several prominent angel investors.The company will use the funding to complete its mission of launching private satellite vehicle named Agnibaan by next year. The startup will be using the latest fundraise towards strengthening and building technology infrastructure, expanding ground testing and team building.

You can read more about Agniku’s Series A funding round here.

Skyroot’s Series A funding round was led by Greenko Group founder Anil Kumar Chalamalasetty and Mahesh Kolli, who will also be joining the company’s board of directors along with a major space and defence supplier named Solar Group. Former WhatsApp global business chief Neeraj Arora, Cure.Fit founder Mukesh Bansal, Graph Ventures and Worldquant Ventures will be joining the round.

The company’s COO Naga Bharath Daka, in an interview with Business Insider, said that it intends to raise $40 Mn more to fund its aggressive growth plans over the next few years. The latest funding will allow Skyroot to get its flagship vehicle named Vikram-1 off the country and invest further in its rocket programme.

Hyderabad-based Skyroot Aerospace was founded in 2018 by Pawan Kumar Chandana and Naga Bharath Daka, both former scientists at the Indian Space Research Organisation (ISRO). The company builds small satellite launch vehicles (*SSLV) for small satellites, just like Agnikul that was founded by Srinath Ravichandran and Moin SPM in 2017.

Skyroot manufactures three types of launch vehicles — Vikram I, II and III — named after Indian physicist and astronomer Vikram Sarabhai, the founder of ISRO. The first of these rockets would be able to launch satellites weighing 250-700 kg into earth’s lower orbit. Last August, it  became the first Indian startup to successfully test fire an upper-stage rocket engine, which is the third and fourth stage of a traditional multi-stage rocket, at high altitude and designed to operate with little or no atmospheric pressure.

Other major startups operating in the spacetech segment are Bengaluru-based Pixxel that has joined hands with NewSpace India Limited (NSIL), the commercial arm of ISRO; and  Kawa Space, whose earth observation satellites are used by customers in financial services, government departments, strategic risk management and agriculture.