Kia Motors Is Planning To Invest $1.1 Bn In Its Upcoming Manufacturing Plant In Andhra Pradesh, Which Will Produce 3 Lakh Cars Annually 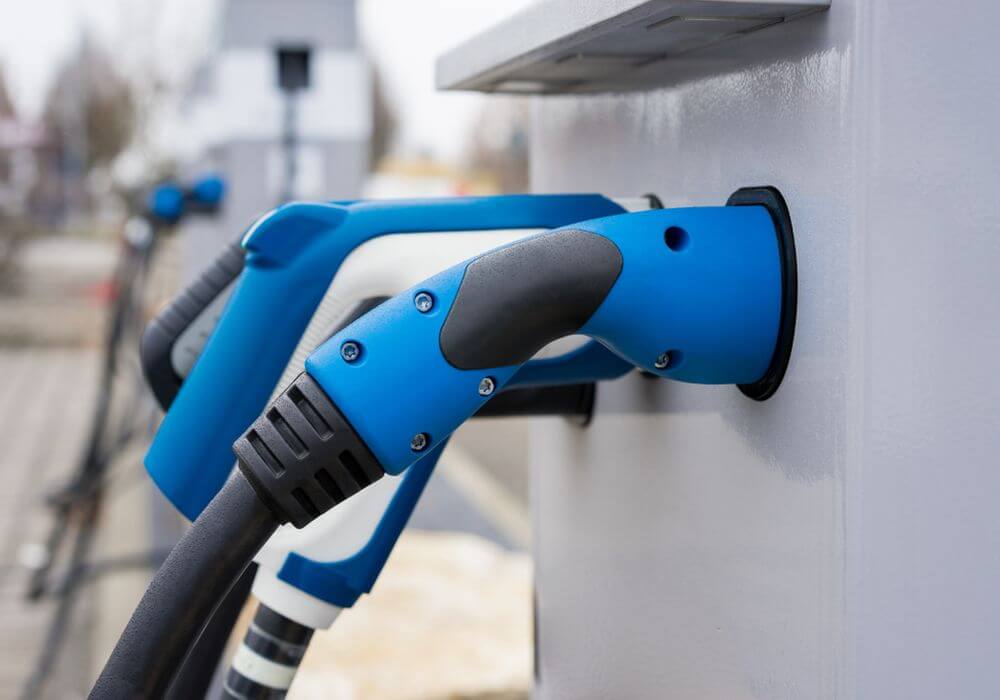 South Korean automaker Kia Motors is looking to roll out its electric vehicle (EV) fleet in India by 2021. According to reports, the supply will be boosted by its upcoming plant at Anantpur in Andhra Pradesh, said Kia Motors India CEO and managing director Kook Hyun Shim in a media statement.

Kia is planning to invest $1.1 Bn in its manufacturing plant, spread over 23 Mn Sq Ft, having a capacity to produce 3 Lakh cars annually and employ around 3,000 when fully operational.

Kia Motors India, the wholly-owned arm of Kia Motors Corporation, will be rolling out three models in the next three years.

“At the same time, we are also thinking of doing a pioneering effort to position our brand as an eco-friendly car maker. We want to be the pioneers in this market. So, by 2021 we could take the initiative to launch a fully electric vehicle,” Shim added.

Earlier, Inc42 also reported that as part of its foray into the Indian market with a compact utility vehicle called SP Concept, Kia Motors is aiming to launch an electric powertrain in India by 2021.

Kia Motors is already selling electric vehicles in Europe and the US and believes that the current issues faced by the Indian electric vehicle industry, like charging infrastructure, will be addressed to an extent by 2021.

In terms of segment, Shim said, “Kia is globally strong in recreational vehicles such as SUVs and MPVs. In India also, we see a lot of demand for this type of vehicles and our priority will be in that segment, although we also have hatchbacks and compact cars in our portfolio.”

As a testament to the growing interest in the Indian EV market, a number of global companies — including Kia Motors — have entered into India’s electric vehicle domain.