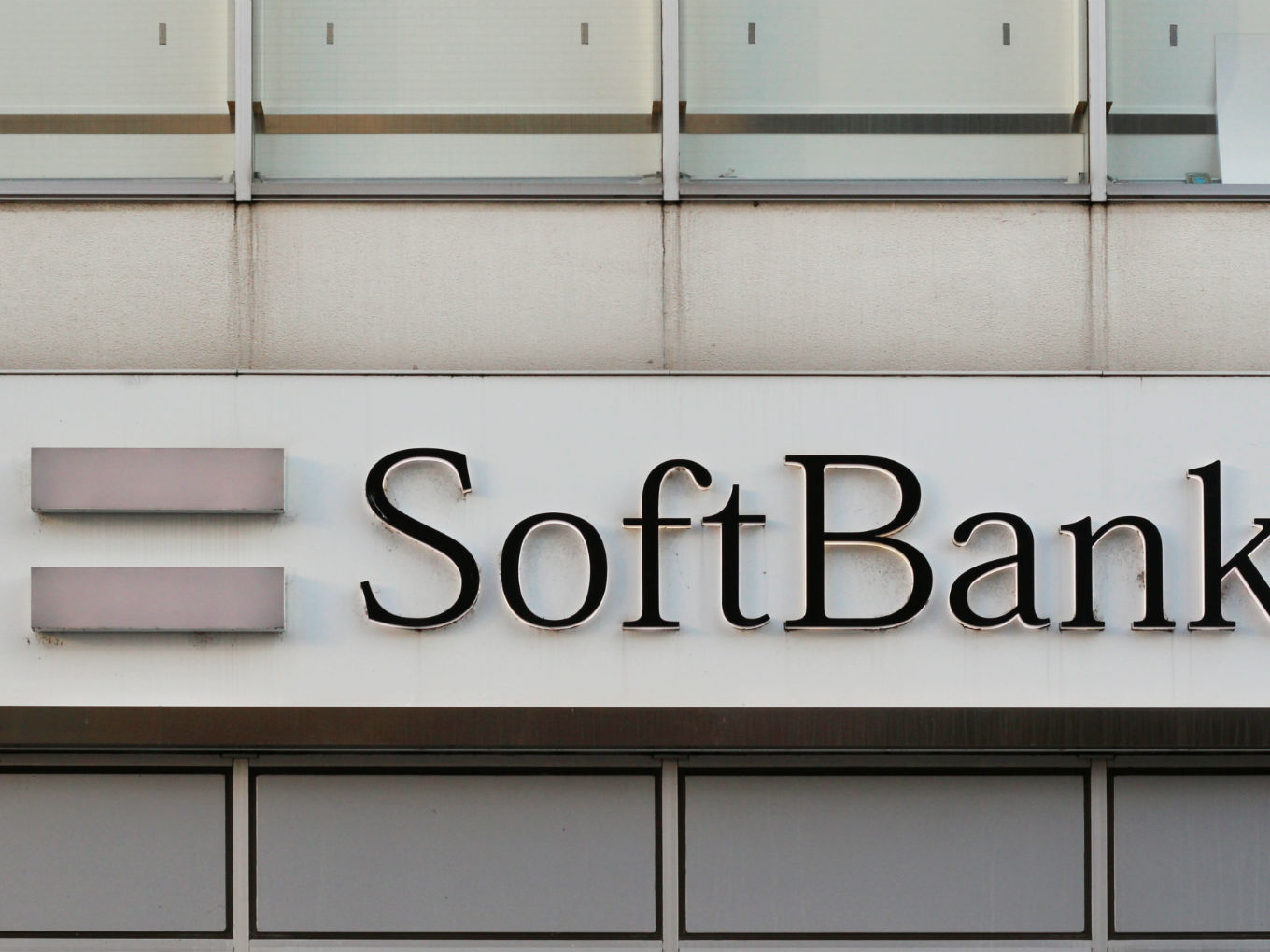 Japanese technology-focused mega-corpus, SoftBank Vision Fund, is reportedly looking to hire a dozen executives in its India operations team over the next few months, according to a media report.

Managing partner of SoftBank Investment Advisers, Munish Varma reportedly said that, “while the operating team will focus on helping our portfolio companies grow globally, they will also be actively investing. The investing and operating teams will work very closely.”

Further, another media report has noted that the SoftBank Vision Fund is not looking for an early exit from Indian startups and is willing to wait for the right time for startups to go public.

“Globally, we have had a number of companies that have gone public—Uber, Guardant and Slack to name a few. And over the next few years, you will see more companies going public. As India grows, the plan is the same. But there’s nothing on the immediate horizon. IPOs are an important one-time decision for the company, so we will take them public when the time is right,” Varma reportedly said.

At that time, Rajeev Misra, director and executive vice-president at SoftBank Group Corp and head of SVF, had said that SoftBank would be bringing over 20 companies in its portfolio into India by setting up joint ventures with local businesses.

Last month, Masayoshi Son, CEO of Japanese conglomerate SoftBank, has projected that the firm’s portfolio could potentially grow 33-times to reach a $1.8 Tn (200 Tn JPY) valuation in the next two decades.

Speaking at SoftBank Group’s 39th annual general meeting of shareholders yesterday in Tokyo, Son noted that the SoftBank Group’s earnings before interest and taxes (EBITDA) has crossed over $18.5 Bn (2 Tn JPY) in FY18. Son had attributed this growth to SoftBank Vision Fund.

SoftBank has witnessed an 80% year-on-year growth in its operating income for FY 2019. Son-led company attributed this growth to an unrealised gain of about $12.5 Bn from its investments in ride-hailing company Uber, Indian hospitality company OYO and other portfolio companies. Overall, its investments in Flipkart and OYO paid off with a gain of $2.7 Bn, split between realized and unrealised gains.

The sale of SoftBank’s share in the Indian ecommerce giant Flipkart resulted in a gain of  $1.3Bn for the Japanese company. Flipkart was acquired by Walmart for $16Bn in August 2018. OYO’s valuation has increased to $1.4Bn in FY 2019.

SoftBank’s other key investments in India include Ola, OYO, Hike, Paytm, FirstCry, Grofers, Delhivery, and Paytm Mall.  During his visit to India in April 2018, CEO Son had reiterated his commitment to invest further in the Indian landscape. Sharing his vision for SoftBank’s portfolio, he said, “Making local companies go global while global to go local’.