The companies were in discussion since July 2019

SoftBank planned to invest over $1 Bn in the Piramal Group

The deal fell apart due to the difference between the companies 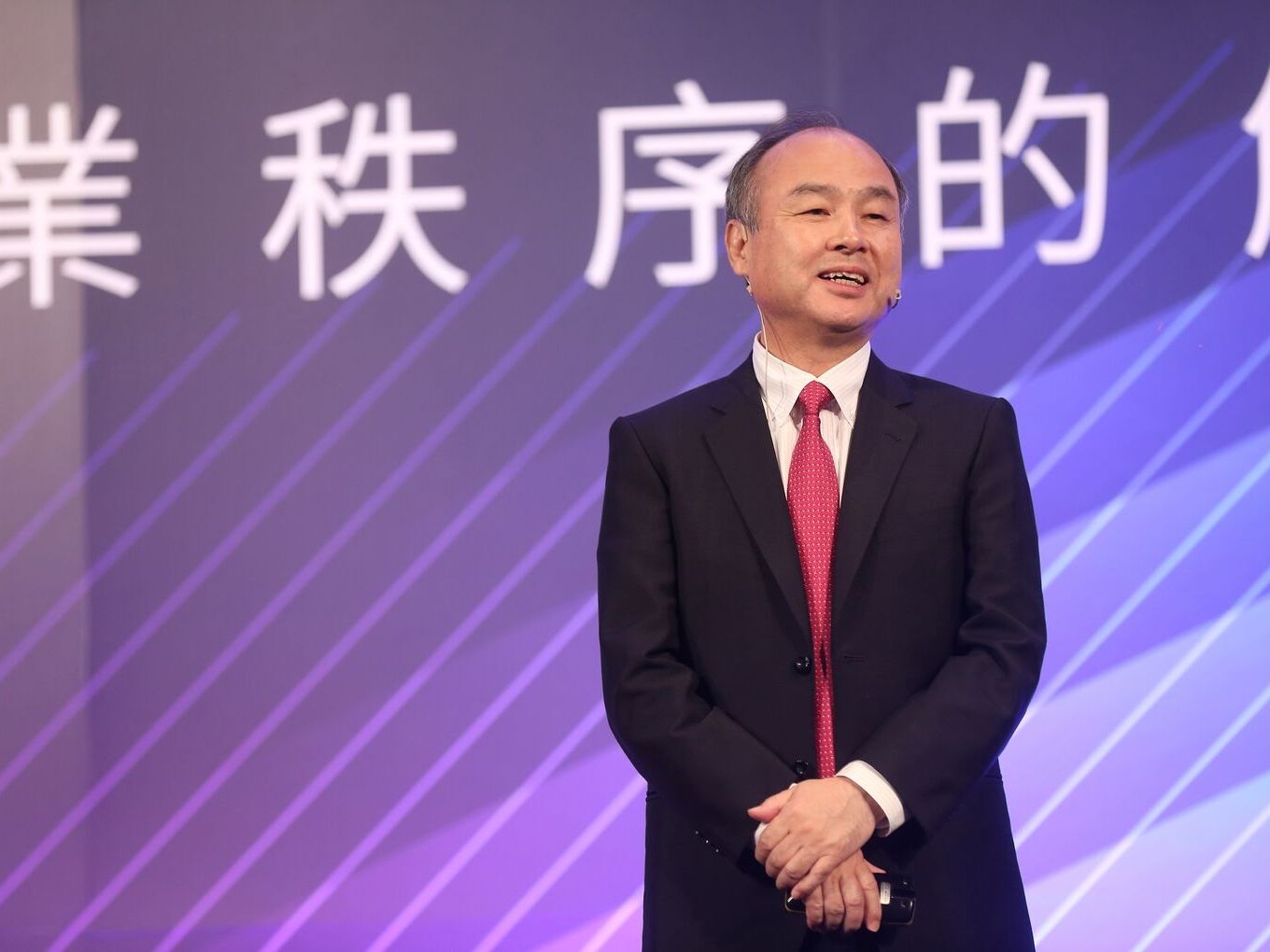 The leadership team from SoftBank had reportedly camped at the Piramal HQ for nearly 10 days to finalise the details of the transaction. The companies, however, had declined to comment and further refuted any such plans.

Under the investment plan, Softbank demanded Anand Piramal-led company to switch to consumer lending from wholesale loans, according to media reports. The Indian company’s leadership was not comfortable with the shift as the company has been affiliated with wholesale or corporate loans. This is considered one of the biggest reasons for which the SoftBankVision Fund’s investment committee decided to call it off.

In addition, SoftBank also insisted that Piramal Group’s financial arms should follow the model of Rocket Mortgage, which is among the biggest debt providers in the US. Son-led company wanted Piramal Group to provide loans online as well with minimum human assistance.

The media reports also suggest that the Piramal Group was not SoftBank’s first choice. The company wanted to invest in Bajaj Holdings & Investments-owned Bajaj Finserv due to its retail exposure through consumer lending arm Bajaj Finance. However, the Japenese holding decided not to initiate talks as it did not want to invest in a public listed company.

SoftBank has been in the headlines lately, due to the WeWork controversy, which led to stepping down of CEO Adam Neumann. The Masayoshi Son-led investment group plans to continue investing in the real estate company.

How Is The Digital Lending Market In India?

Another 2018 BCG report states that the country’s digital lending market has the potential to become a $1 Tn (INR 71 Lakh Cr) opportunity in the next five years.

The digital lending market includes players such as ZestMoney and AyeFinance, among others, which provide B2B and B2C loans. In other words, the companies provide loans to small and medium enterprises (SMEs) as well as individuals. On the other hand, there are also companies such as LoanTap, EarlySalary, Credy, Qbera and EarnWealth that provide customer loans.