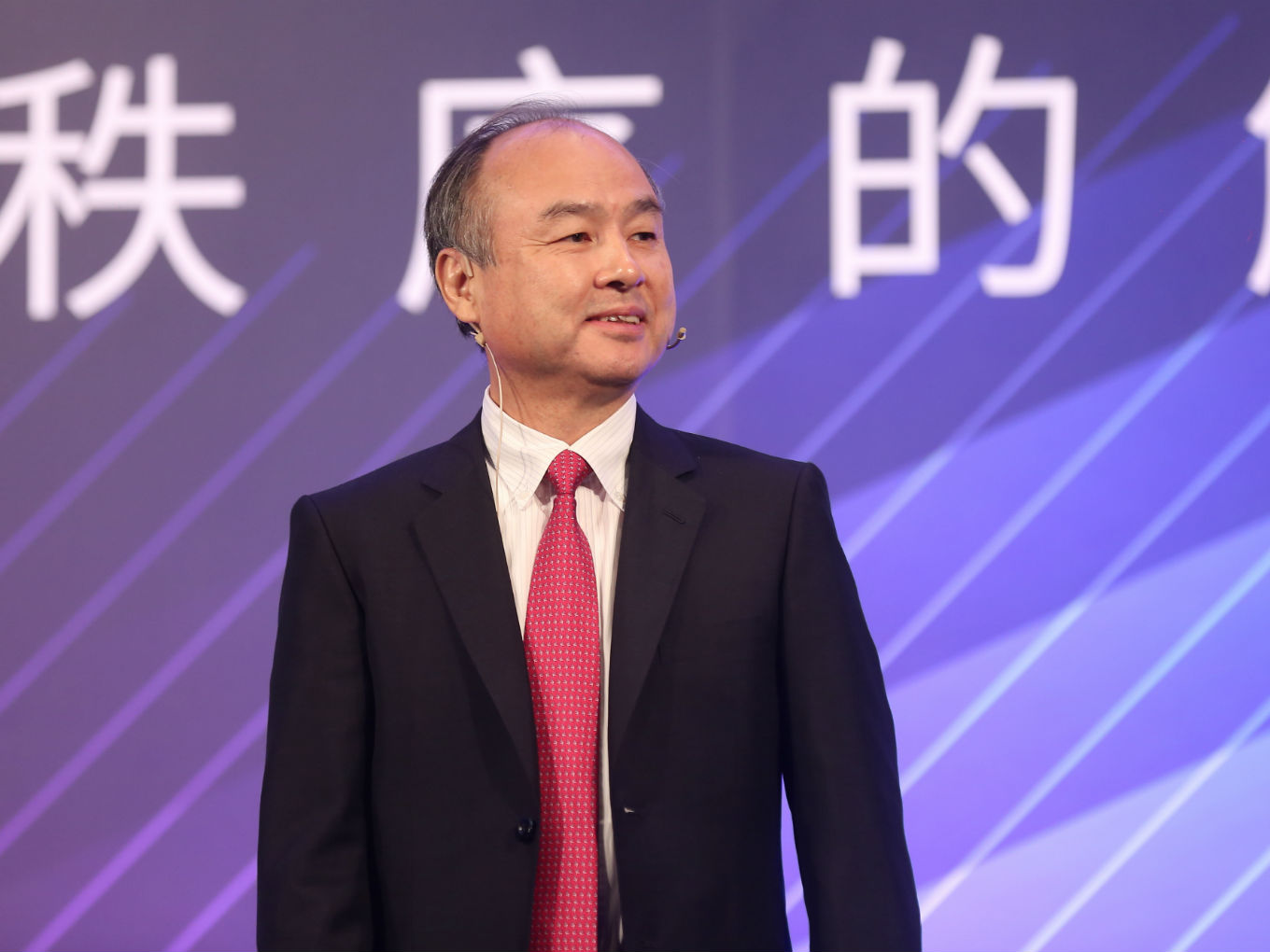 Over the last few years, Reliance has ushered in the internet revolution in India came with the launch of Jio, and 4G data services. The impact was massive and has created wide-scale opportunities through and through for Indian startups. However, the latest plan of disruption by Reliance could end up hurting India’s fintech startups.

Media reports have emerged that Ajay Piramal’s flagship company Piramal Enterprises is finalising a massive INR 9600 Cr ( about $1.4 Bn) capital infusion deal with Softbank and one more party. It is being speculated that Reliance Jio and Piramal Group may set up a joint venture for consumer lending and fintech.

Even though the plan is in a very premature stage, Masayoshi Son-led SoftBank is said to be deeply involved in the plan. It is being reported that the capital infusion in the Jio Piramal business may be in two tranches, and will be announced shortly.

It is being further reported that a leadership team from SoftBank has been camped at the Piramal HQ for nearly 10 days now to finalise the details of the Jio Piramal transaction. The companies, however, declined to comment and refuted any such plans.

To understand the impact of the Jio Piramal deal and venture, one must consider that the country’s digital lending market has the potential to become a $1 Tn (INR 71 Lakh Cr) opportunity in the next five years, according to a 2018 BCG report. Both companies have vast resources to have a major impact and with the backing of SoftBank, they will have cash to burn as well. Of this, personal lending is estimated to grow to a $50 Bn market, growing at a rate of 30% every year.

A 2017 EY report — The Battle For The Indian Consumer of 2017 said that India’s adoption index for lending is 20% as compared to global 10%. The report further noted that an increasing number of fintech firms are tying up with merchants and service providers to provide affordable financing options at the point of sale. Niche products are being developed in conjunction with these merchants, utilizing customers’ transactions histories and other available data points to evaluate their credit worthiness.

Along the lines of digital lending, players such as ZestMoney, AyeFinance etc have been providing loans to B2B and B2C loans i.e. to SMEs as well as individuals while players such as LoanTap, EarlySalary, Credy, Qbera, EarnWealth, etc enable B2C i.e. customer loans.

Further, Inc42 DataLabs noted that lending tech is gaining ground and became the third most significant sectors in terms of funding with LendingKart securing $87 Mn and Incred securing $41.9 Mn in the round.

SoftBank has already invested nearly $10 Bn in India and has further committed to invest another $2 Bn-$4 Bn. SoftBank has been the kingmaker of Indian startups, having led several startups to unicorn valuation.