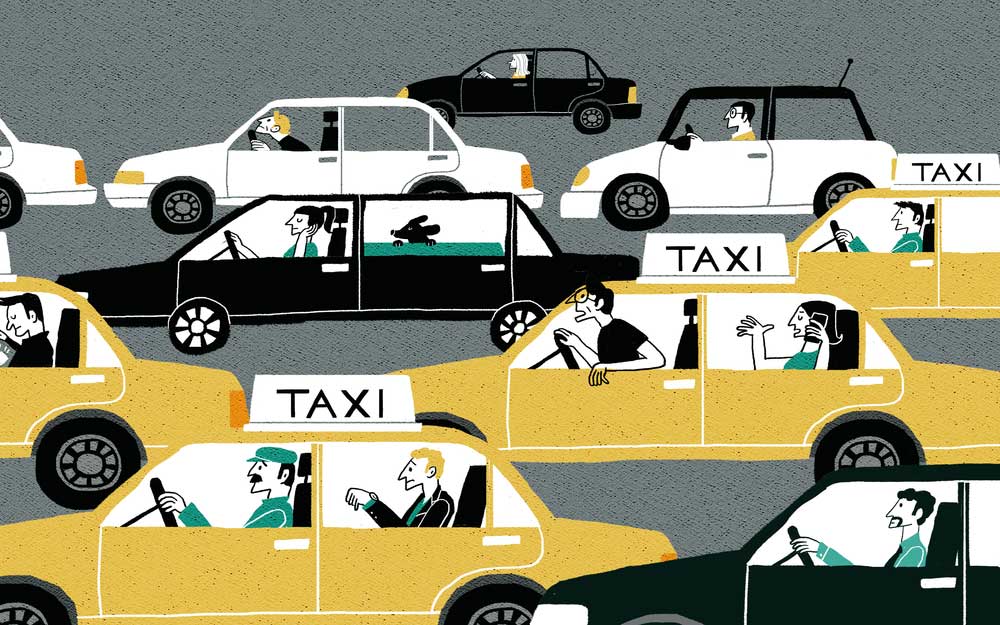 As per a report by ET, cab sharing services violate the Motor Vehicles Act as mandated by the Karnataka Government. The transport minister for the state, MK Aiyappa also held an hour long meeting with the representatives of both the parties, aggregators as well as drivers.

As per the commissioner’s guidelines, the cabs cannot pick up from and drop passengers at multiple locations before ending the trip. As per the same report, cab aggregators have been given three days to alter their app’s softwares. Post that period, they will be charged by the state officials for violating the law.

The drivers associated with the online taxi hailing platforms also appealed the government to intervene with the latter on the issue of minimum trips required for drivers attaining incentives.

The minister agreed that carpooling improves the environmental conditions and the overall state of traffic, but it would also lead to making some fundamental policy changes. “If the aggregators make a representation, we will study it and recommend for appropriate policies to the government,” he added.

When contacted by Inc42, an official spokesperson from Uber said, “We would like to reiterate that UberPOOL is clearly within the law. We will continue to engage with the transport department and Karnataka government as ridesharing products like uberPOOL are the future of urban mobility, helping decongest cities by getting more people into fewer cars and letting riders move around their city more affordably.”

Earlier last week, cab drivers in Bengaluru started an indefinite strike as a result of the companies’ move to acquire more cars, that has led to shrinking incentives for the current drivers. To its reaction, the government backed out of the tiff, saying that it cannot intervene in the matter.