Ola And Uber Drivers On Indefinite Strike In Delhi-NCR; Demand To Discontinue Shared-Rides

Ola And Uber Drivers On Indefinite Strike In Delhi-NCR; Demand To Discontinue Shared-Rides 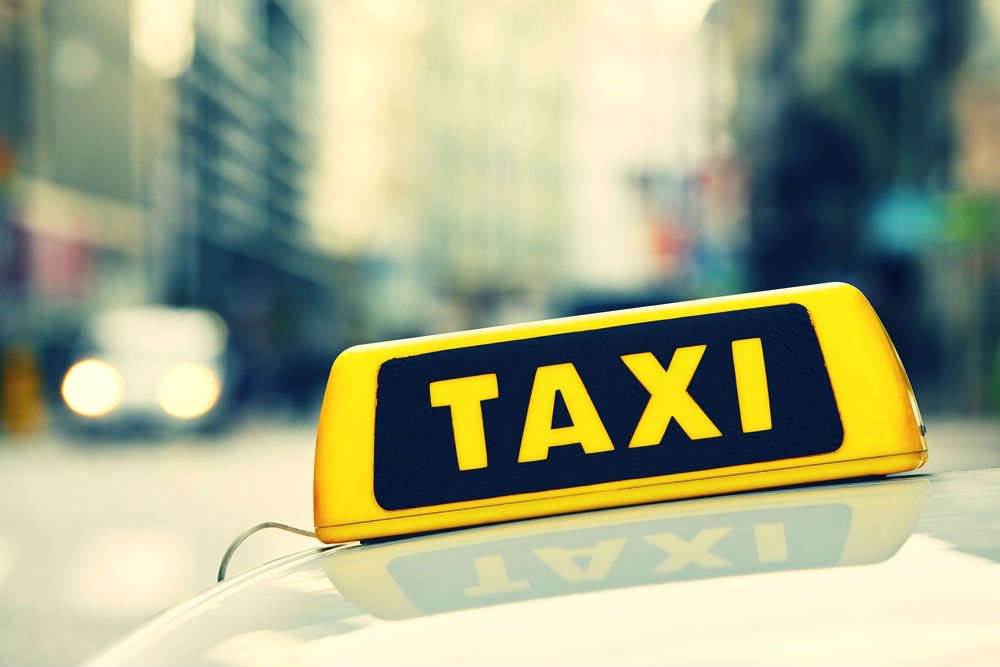 The struggles faced by Ola and Uber seem to be never-ending. After strikes in Hyderabad and Bengaluru, the driver partners of the cab aggregators have now reportedly gone on a strike in Delhi-NCR.

According to a report by ET, about 3,000 drivers have gathered at Jantar Mantar, to protest against the two cab aggregators. In the wake of the protest, commuters are facing unavailability of cabs and increased fares.

The strike has been called by Delhi-based Sarvodaya Driver Association of Delhi. A driver partner alleged that the incentives provided earlier have been withdrawn and now they are being paid at a flat rate of INR 6/km.

The protesters are demanding for better perks and to be paid as per government sanctioned fare (INR 21/km) and accident insurance, among other things.

An email sent to Ola did not elicit a response at the time of publishing. However, an Uber spokesperson said, “A small group of people are disrupting the Uber service in parts of Delhi, and there have been isolated reports of threats and intimidation. We are working hard to ensure reliable rides are available for everyone and we can keep the city moving. We call on authorities to ensure the safety of riders and drivers.”

The drivers are also reportedly asking for discontinuing ride-sharing services, as it leads to a decreased fare (INR 3/km) for the driver partners. They are also demanding to halt the addition of new cars in the existing fleet. Restricting the total number of cabs will help in avoiding the reduction of incentives and earnings.

In another related development, a National Consumer Disputes Redressal Commission bench of Justice K S Chaudhari dismissed the petition seeking a refund of about $1.3 Bn (INR 9,200 Cr) (charged as surge pricing) from Uber and Ola. The petition was filed by an NGO — ‘Nyaybhoomi.’

Earlier in February 2017, UberPOOL and Ola Share services were deemed illegal in the state of Karnataka. Later, the Karnataka government had given the companies a 15-day extension to comply with rules regarding ride-sharing services.