The balance amount has been raised from existing investors, including Sequoia and Leo Capital

Launched last year, BulBul claims to have a GMV worth INR 15 Cr 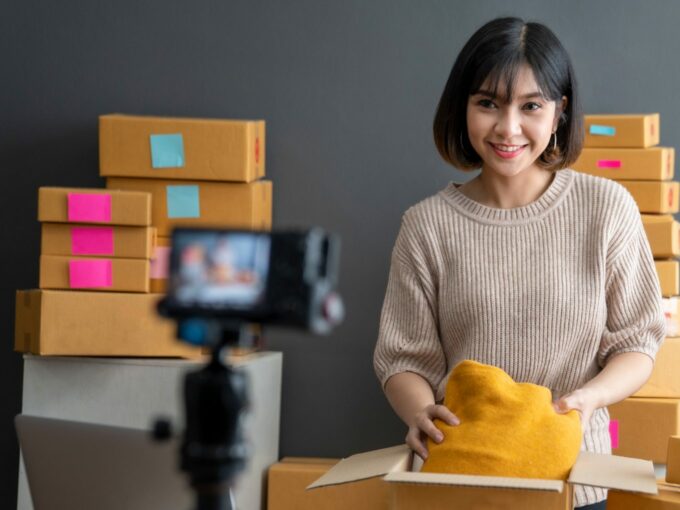 Video and live stream led commerce platform BulBul has raised $8.7 Mn in a funding round led by internet company Info Edge. While Info Edge has invested $6.33 Mn through its IE Venture Fund I, the balance amount has been raised from existing investors in BulBul, including Sequoia and Leo Capital.

As part of the agreement, Info Edge will acquire 416 ordinary shares and 2002 Series A Preference Shares, through a mix of primary & secondary mode of acquisition. The investment means that Info Edge has a 17.82% stake in the company.

The Gurugram-headquartered company BulBul was founded in 2018 by Sachin Bhatia and Atit Jain, who are also the co-founders of MakeMyTrip and TrulyMadly. The product was launched in March 2019. BulBul claims to make online shopping interesting by featuring a live stream which explains the product features and helps the consumer make a decision. The platform’s live stream often features prominent influencers who interact with the customers and explain their queries to help them make a better decision. According to the BSE filings, the company reported a turnover of 4.5 Cr in 2019-20.

BulBul’s existing investors include Surge, which is Sequoia Capital’s rapid scale-up program for early-stage startups, and 10XF, which is the investment arm of Sequoia Capital, among others. The fresh funding is part of a $14.7 Mn funding round announced by the company in October last year.

In a blog post dated October 18, 2019, the company’s founder Sachin Bhatia claimed that BulBul had a GMV (gross merchandise value) worth INR 15 Cr and had serviced more than 280,000 customers through 400,000 transactions, with very high gross margins. “Consumers have consumed 10M minutes of content with over 15Mn video views, 1.4Mn likes, 6Mn shares and 1Mn comments,” Bhatia had written.

The company has built a team in Gurugram, Bengaluru and Yiwu (China). “40% of our team members are women, in addition to the 100s of female hosts across the country who create and distribute product videos for us. Over time we see these hosts becoming key drivers of our business with the potential to generate substantial income for themselves,” Bhatia had added.

As for InfoEdge, the company counts foodtech unicorn Zomato and insurance aggregator PolicyBazaar in its portfolio, besides ed-tech venture NoPaperForms and B2B e-commerce platform ShopKirana.