Snapdeal Losses Grow 47% In FY20 From Focus On User Acquisition Through Video, Vernacular

Snapdeal Losses Grow 47% In FY20 From Focus On User Acquisition Through Video, Vernacular

About 27 Mn buyers shopped from Snapdeal in the FY2020, with 85% orders coming from cities beyond top 10 metros

Its subsidiary Unicommerce too reported a loss in FY2020, after a profitable run in FY2019 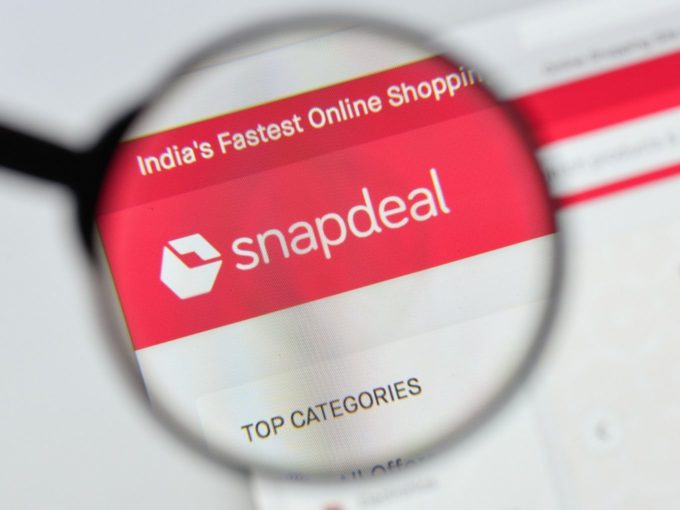 Homegrown ecommerce marketplace Snapdeal has reported a consolidated revenue of INR 916 Cr in the financial year 2020, representing a 1% drop from 2019 as its losses widened in the pre-pandemic fiscal. Losses grew 47% from INR 186 Cr in FY2019 to INR 274 Cr in FY2020.

According to the company’s financial statement, Snapdeal made continued investments in market expansion activities including “video, vernacular and other strategic projects aimed at growing the online market amongst new users” between this period.

Interestingly, the company’s earnings through operations dropped marginally from INR 899.2 Cr in FY2019 to INR 882.9 Cr in FY2020 despite the drop in overall revenue. The company has claimed that about 27 Mn buyers or 2% of India bought from its marketplace in FY2020, with over 85% of the order being shipped to customers in cities beyond top 10 metro cities.

Even during the festive season sale of 2020, conducted in FY2021, the company highlighted that 65% of the orders were going to sellers in areas outside metros and that it has onboarded about 5000 manufacturer-sellers from Tier 2, 3 production hubs.

“What the acceleration and online adoption by sellers did in six months, we would have expected to happen in three years. In the last six months, we’ve seen 20,000 new sellers come onto our platform and 10,000 of them just in the last 90 days. Out of them, about 5,000 are manufacturers, which I feel is a very positive trend for India in general and also for the consumers,” Kunal Bahl, cofounder and CEO of Snapdeal, told Financial Express.

Meanwhile, Snapdeal-owned startup Unicommerce, which provides businesses with cloud-based ecommerce supply chain solutions, has slipped back to losses in FY2020 after a profitable run in FY2019. According to an Inc42 report, the company reported a revenue of INR 33.68 Cr in FY2020, with an expense og INR 37.05 Cr, leading to a after-tax loss of INR 3.56 Cr.

In FY2019, the company recorded a revenue of INR 27.19 Cr with INR 23.26 Cr expenses, leading up to an after-tax profit of INR 2.53 Cr. A Unicommerce spokesperson told Inc42 that the loss for the year was primarily due to a “one-time human capital-related expense which was done as part of the overall strategy to drive rapid business growth and international expansion.”