Between January to August, it has noted a 4.5x increase in UPI transactions 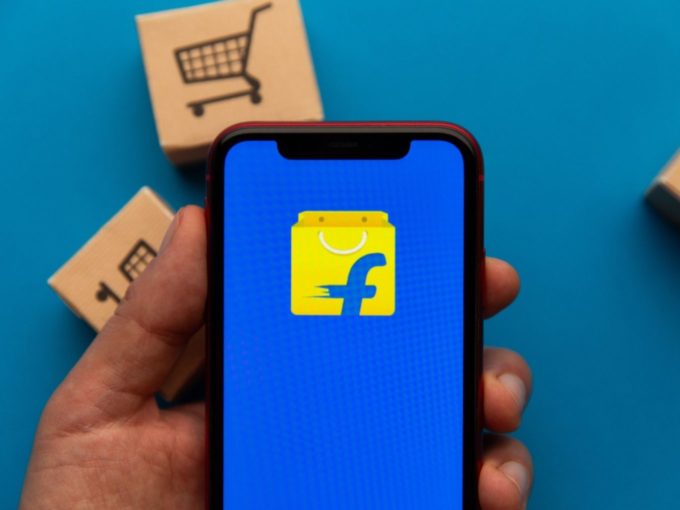 Homegrown ecommerce giant Flipkart, on Friday (December 18), announced that it has noted a 35% increase in the number of sellers on its platform as small retailers are actively coming online to keep their sales unhampered during the pandemic.

Flipkart has highlighted that most of these sellers were from Tier 2 and Tier 3 regions such as Tirupur, Howrah, Zirakpur, Hisar, Saharanpur, Panipat and Rajkot. These sellers cater to categories of household needs, ethnic wear, grooming, home decor, toys and school supplies.

Even consumers from smalltown India and smaller cities have been spending more time on the platform, hinting towards the rise of user engagement on the platform and the shift in shopping preference from offline to online. The company claims to have witnessed a new growth of close to 50% after the lockdown, with Tier 3 regions registering growth of 65% between July and September.

According to a report by consulting firm RedSeer, India’s online festive sale during October-November raked in $8.3 Bn in gross sales, this is a spike of 65% year-on-year. The report added that Flipkart emerged as the market leader with 66% share of total shares.

These sellers nearly from Tier 2, Tier 3 and beyond regions have also outshined across ecommerce platforms during the festive season sale. Flipkart, previously, had highlighted that about 300K sellers caters to the needs of more than 250 Mn customers across India in the first three days of the festive season sale between October 16 to 19. Of these, nearly 60% or 180K sellers were from Tier 2 and beyond regions.

Meanwhile, Flipkart’s subsidiary Myntra noted a similar trend in terms of customers. The company, which witnessed 100% growth in orders received during festive season sale, also emphasized that “Tier 2 and 3 cities emerging strong during the event, Tier 3 cities have witnessed a 180% growth in new shoppers as compared to the previous edition.”

For Amazon, 91% of new customers registered in the first two days of the sale were from small towns. Nearly 5,000 sellers clocked sales worth INR 10 Lakh.

Rival Snapdeal also highlighted that 65% of the orders going to sellers in areas beyond the country’s metropolitan cities. A large part of these orders will be served by sellers based in well-established commercial hubs in non-metro cities like Jaipur, Surat, Ahmedabad, Coimbatore and others. However, these orders are no longer centered only around these cities, the company added.

This development was majorly attributed to Flipkart’s and Snapdeal’s efforts to onboard more sellers from these regions. Snapdeal on-boarded about 5000 manufacturer-sellers from production hubs like Meerut, Ludhiana, Tirupur, Jaipur, Panipat, Surat, Rajkot and more. Meanwhile, Flipkart expanded its seller base by 20% this year, catering to an additional 3K pincodes.

As the UPI transactions grew from 1.3 Bn in January to 2.21 Bn in November, the mood of the nation is clear — digital payments are becoming a success story in India. It was more than obvious that the share of digital payments would too increase across digital services as customers get more comfortable with digital platforms.

Between January to August, Flipkart has noted a 4.5x increase in UPI transactions with Maharashtra taking a lead at 5.2x growth. Andhra Pradesh, Telangana, Kerala, Karnataka and Tamil Nadu were the other states that were at the top of the list for UPI adoption on the Flipkart platform.

During the festive season sale, Flipkart witnessed over 60% increase in digital payments transactions in comparison to non-festive event days.