Snapdeal added 3500 pin codes to its logistics network in 2019

Now Snapdeal claims to be delivering in over 26K pin codes

Snapdeal had hit its highest orders in September this year 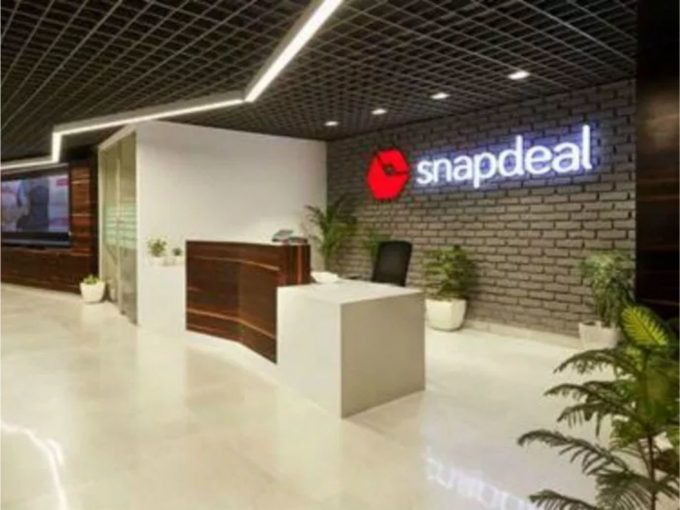 The company, which faced heavy losses in 2017 and 2018, added 3500 pin codes to its logistics network, penetrating the new Tier 2 and Tier 3 cities in the country. As of now, the online marketplace claims to operate in over 26K pin codes across all 28 states and nine union territories.

Snapdeal claims that following the adoption of this new approach, it now delivers to all Tier 1 and Tier 2 cities and most of the Tier 3 towns of India,

With this expansion, users belonging from lower human density markets of Uttarakhand, Sikkim, Arunachal Pradesh, Goa, Nagaland, others will also be able to place online orders on Snapdeal.

Moreover, with this round of network expansion, some of the emerging and high-demand markets have also been added to increase Snapdeal’s total number of deliverable pin codes across the country.

This expansion of the network follows Snapdeal’s rapid gains in the non-metro segment, with almost 90% of its orders coming from customers living outside the metro cities.

Speaking about the expansion, a Snapdeal’s spokesperson said that the network expansion is the next step of our leadership in Bharat-focused ecommerce. “This growth in our reach reflects the vast potential of value-focused ecommerce in our country and we plan to add more areas to our network in 2020,” he added.

For this network expansion, Snapdeal also implemented a machine learning-based solution to select the right partner for shipping the products. According to Snapdeal, the tool optimises the partner network to improve efficiency, speed, and visibility in delivery.

Notably, the company had hit the highest number of monthly transacting customers in September 2019.