Snapdeal Comeback Continues As SoftBank Could Lead $100 Mn Funding Round

Snapdeal Comeback Continues As SoftBank Could Lead $100 Mn Funding Round

The ecommerce company could raise at a valuation of up to $1.2 Bn

Snapdeal has cut down its losses significantly in the past year 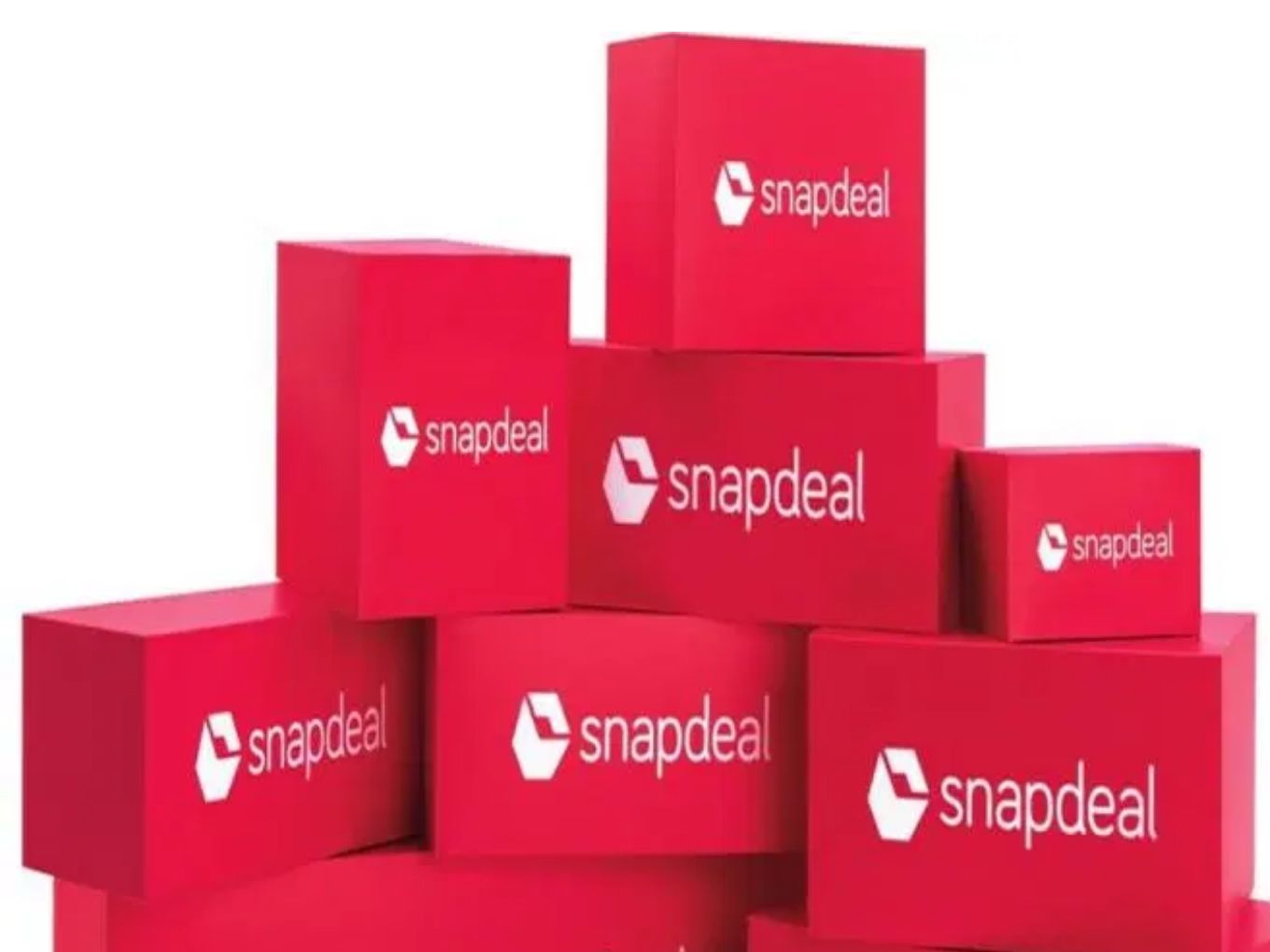 Indian ecommerce major Snapdeal is going from strength to strength after a couple of years of heavy losses in 2017 and 2018. After achieving a record number of orders last month, Snapdeal is reportedly in talks to raise around $100 Mn funding from its existing investors including SoftBank, along with new investors.

According to an ET report, SoftBank is committing around half of the amount that Snapdeal is planning to raise with this round. Notably, SoftBank is an existing investor in Snapdeal and it has also invested in other Indian unicorns Ola, OYO, Paytm and others.

Currently, Snapdeal is said to have on-boarded Bank of America Merrill Lynch as its investment adviser and is in talks with other Indian and international investors to join the round.

Inc42 reached out to Snapdeal for a confirmation about the funding round, but the company did not respond to our queries till the time of publication.

The funding round is speculated to value Snapdeal between $800 Mn and $1.2 Bn. After significant value erosion over 2017 and 2018, this would not only help win back the trust of existing investors but would definitely ramp up competition for Amazon, Flipkart.

It’s been a good year for Snapdeal as the Gurugram-based company raised an undisclosed amount of funding from the executive director of Piramal Group, Anand Piramal, in July.

In the Indian ecommerce space, things are moving rapidly. Recently, Singapore-based Qoo10 Pte Ltd acquired ecommerce company ShopClues in a stock deal. Once valued at over $1.1 Bn, the ecommerce company was acquired by Singapore’s firm for less than $100 Mn a few weeks ago. Interestingly, Snapdeal was in talks to buy Shopclues earlier in the year, but the deal fell through.