Snapchat Says 60 Mn Users, 23% Of Global Base Comes From India 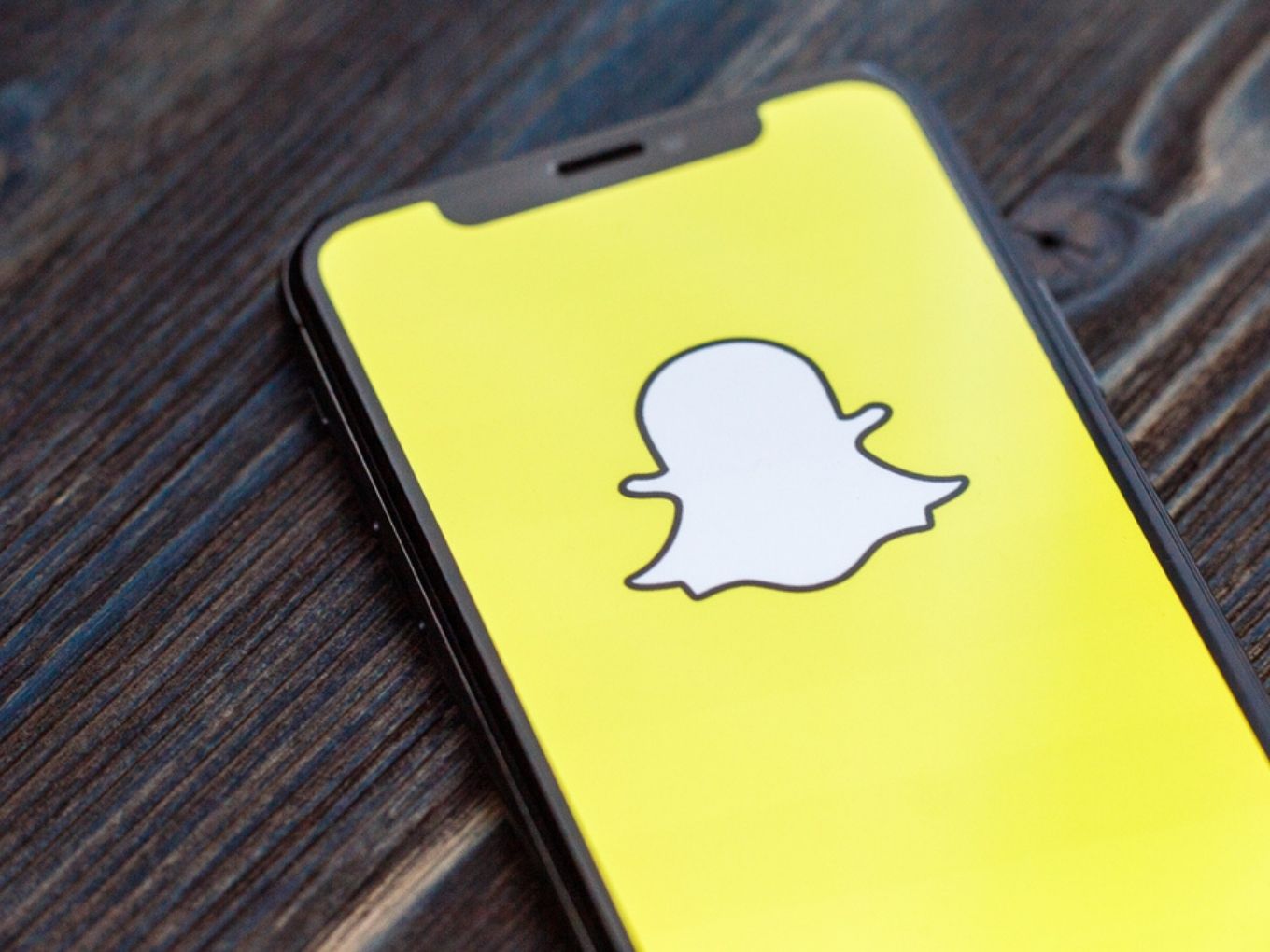 The company claims that 2020 was a strong year for the platform in India as well as in other key markets. Globally, Snapchat has about 265 Mn daily active users in the fourth quarter of 2020, ending in December. Over 5 Bn ‘snaps’ were created daily on average by users on the platform in the same time period.

“We reached more than 60 million users in India in Q4 20, with strengthening growth throughout the year, and see our community engaging across all parts of Snapchat — from chatting to Discover content, using our Camera and getting creative with Lens Studio,” Murugesan added.

The company has more than doubled its daily active user base in India on a yearly basis in the second quarter of 2020, ending in June. Snap Inc’s CEO Evan Spiegel, on an earnings call with analysts back then, attributed this growth to Snapchat’s investment in localisation and performance improvement to make it more accessible to consumers across the globe.

Back in 2017, Snapchat CEO Evan Spiegel allegedly told an employee that the reason Snapchat is not focussing on the Indian market is that the “app is only for rich people.” He also added that he does not want to expand into “poor countries like India and Spain”, according to a report published in Variety.

Founded in 2011 by Evan Spiegel, Bobby Murphy, and Reggie Brown, Snapchat’s focus on the Indian market has increased since 2018. The company opened an office in Mumbai in August 2019, after witnessing a 40% increase in daily active users in the second quarter of 2019.

Snapchat India team has been focusing on developing culturally relevant product developments, creative tools, community engagement and partnerships in the region. The local team has also been working on strengthening strategic partnerships, servicing local advertisers while building a community of creators and users.

Citing examples of engagement in the country, Murugesan said that more than 70 Mn people had watched ‘Snapchat Originals’ shows in India. Its Diwali-themed Lenses were used more than 500 million times, about 8X times from previous year’s Diwali lenses.

To source more culturally relevant products, Snapchat organises Lensathon hackathon, where participants create eye-catching lenses and AR experiences using Lens Studio by Snap. The winners are then invited to be a part of the official Lens Creator programme on Snap, and will also get a chance to win other cash prizes and Snap spectacles.

The company partners with Sharechat’s short video app Moj, last week, to integrate their camera kit. The feature would allow Moj to utilise Snapchat’s AR abilities and camera engagement to add to the experiences of its growing user base.