The company has tied up with local partners like JioSaavn and Gaana.com 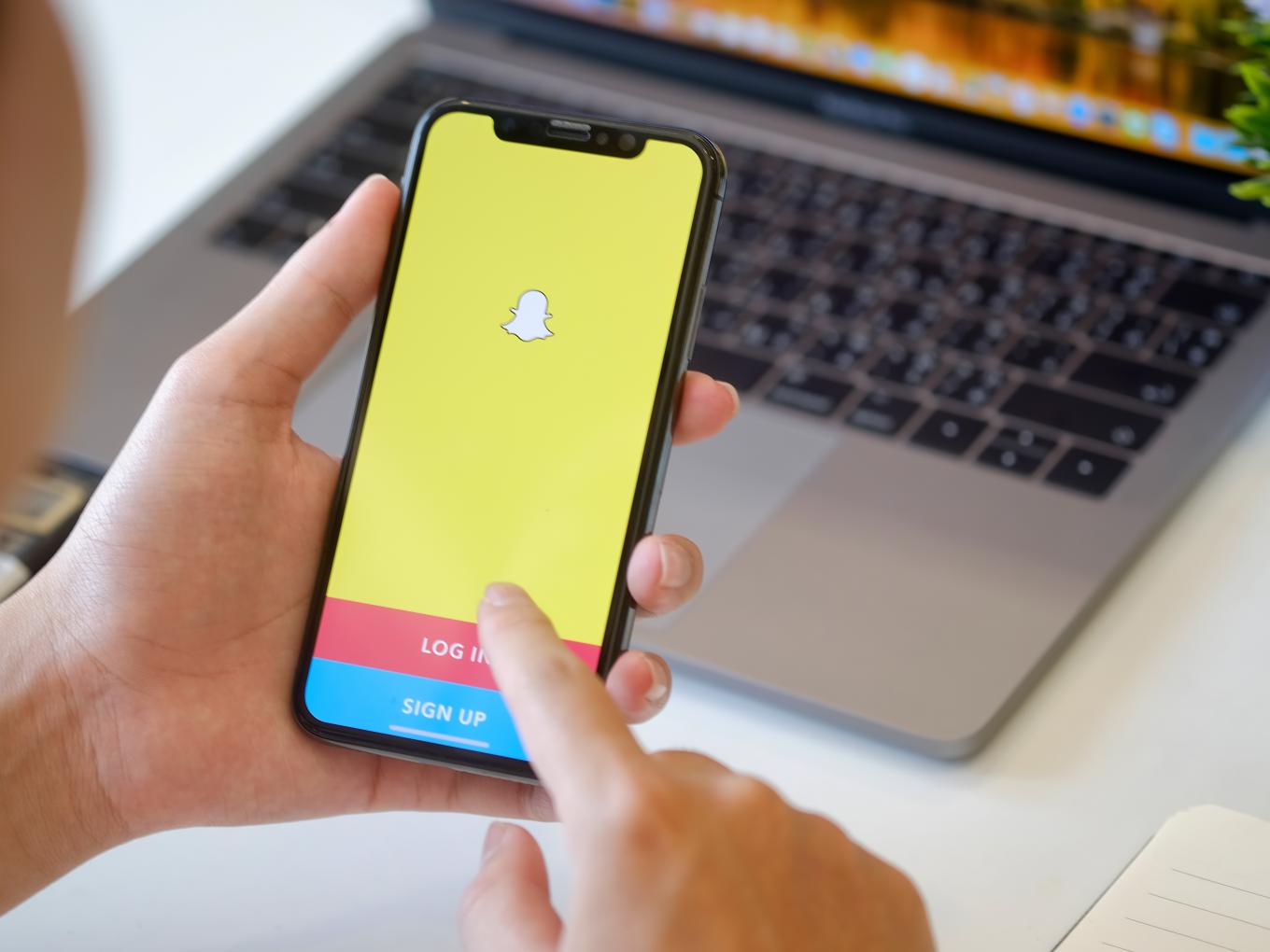 Messaging platform Snapchat has opened its first office in India, choosing Mumbai to set up its base in the country. The platform is looking to build a local team to understand Indian audiences better and it’s a sign that the company is moving on from its idea that India is not a rich enough market for it to monetise as successfully as it has done in the US.

Snapchat’s India team will focus on expanding strategic partnerships, building an engaged community of creators and users and servicing local advertisers. Jared Grusd, CEO of Snapchat, said that India is a strategic priority for Snap. Even though the company has headroom to grow, it has seen a 40% daily active user (DAU) increase from the second quarter of 2018 to the second quarter of 2019. Globally, Snapchat has 203 Mn DAU creating 3.5 Bn snaps everyday.

“We believe that building a team locally will allow us to create the best possible experience for local Snapchatters. We continue to expand our strategic partnerships with regional media companies add more community content, and work with local content creators,” Grusd added.

The company has been trying to set up a base in the Indian market this year. It announced the appointment of its first employee based in India, Durgesh Kaushik, former CEO and cofounder of Wishlife, to expand its international markets expansion team.

India No Longer ‘Too Poor’ For Snapchat?

In 2017, Snapchat CEO Evan Spiegel allegedly told an employee that the reason Snapchat is not focussing on the Indian market is that the “app is only for rich people.” He also added that he does not want to expand into “poor countries like India and Spain”, according to a Variety report.

This comment drew a lot of criticism given India’s rapidly-growing social media and internet services market. But Snapchat hasn’t got the reach in the Indian market that the likes of TikTok or Helo have managed, when talking about alternatives to the default platforms like Facebook, Instagram or Twitter.

If anything, Snapchat is now more keenly aware of the Indian capacity for spending and the ad money opportunity in the country. It has already partnered with brands like Pepsi, OnePlus and Cadbury in India. But in order to strengthen the content of the website, the company has tied up with local partners and content creators across media spectrum like news, sports, fashion, entertainment and beauty. It has joined hands with IPL, Lakme Fashion Week and Mood Indigo. The company also launched a SnapKit partnership with Music streaming apps like JioSaavn and Gaana.com to allow local creators to share and post music content on Snapchat.

Snapchat also hosted its first creator summit in Mumbai to engage content creators to woo Indian audience with more localised, in July. It aimed to educate and engage with the local creator community and was attended by almost 80 creators that included Malini Agarwal from MissMalini, TV comedian Gaurav Gera and Nagma Mirajar.

With localised content, Snapchat also aims to explore local languages. In April, it introduced four Indian languages – Hindi, Punjabi, Marathi and Gujarat, and is planning to launch an additional 5 languages by the end of this year. However, the new five languages haven’t been revealed. Previously, Snapchat partnered with Electoral Commission of India to create awareness among Indian voters about polling Information.