Snapchat has attributed the growth to localisation and performance improvement

It added 229 Mn users in the March quarter, registering an increase of 39 Mn users 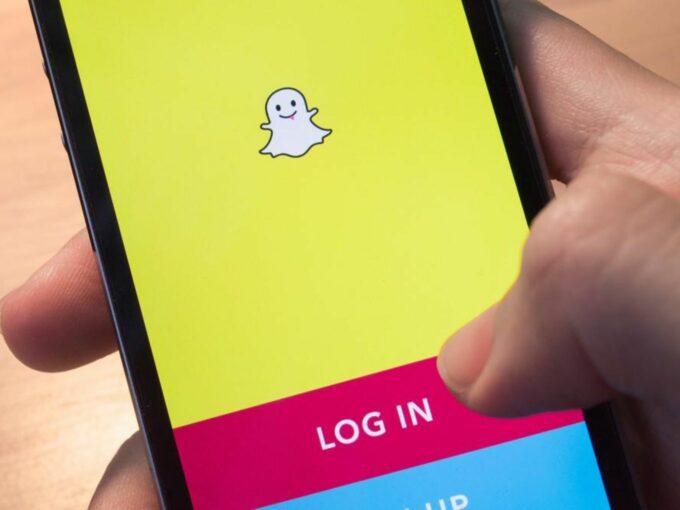 Multimedia messaging app Snapchat, which is owned by Snap Inc, has more than doubled its daily active user base in India on a yearly basis in the second quarter of 2020, ending in June. Though the company has not disclosed the number of specific geographies, including India.

Snap Inc’s CEO Evan Spiegel, on a earnings call with analysts on July 22, attributed this growth to Snapchat’s investment in localisation and performance improvement to make it more accessible to consumers across the globe.

He claimed that the platform has debuted a re-engineered android app designed for India along with other emerging markets, in April 2019. This version was combined with a localised version of its content discovery platform Discover in November 2018 helped the platform boost. Snapchat had also added support for nine Indian languages including Kannada, Tamil, Telugu, Hindi, Bengali, Marathi, and Punjabi among others.

Snap Inc’s CFO Derek Andersen also noted, “We see a significant opportunity to continue to grow our community as we further invest in localisation of our product through language support, local content, and marketing partnerships across a variety of geographies.”

During the earning call for quarter ending in March, Spiegel had noted that Snapchat is looking to invest more in the social media platform to enhance its capabilities specifically for India. ”One of the things that we’ve seen really work well there has been releasing custom and culturally relevant augmented reality experiences and increasingly more content,” he added.

Spiegel believes that fluency with visual communication is exciting for the Indian market and it will help the social media platform to grow in the future.

In May, Snap Inc managing director Nana Murugesan had said that Snapchat had more than 229 Mn users at the end of March 2020 quarter globally, noting an increase of 39 Mn users. This is a 20% increase YoY. At the same time, the company has noted a 120% increase in its daily active user base in India.

In the last few years, Snap has increased its focus on the Indian market. In August last year, Snap opened an office in Mumbai after witnessing a 40% increase in daily active users in the second quarter of 2019. The local team is now working on strengthening strategic partnerships, servicing local advertisers while building a community of creators and users.

In 2018, Snapchat had partnered with 10 Indian media brands to add more local content in the Discovery section of the mobile application. According to market research firm Statista, India is the second-largest market for Snapchat after the US with 28.2 Mn users as of April 2020.