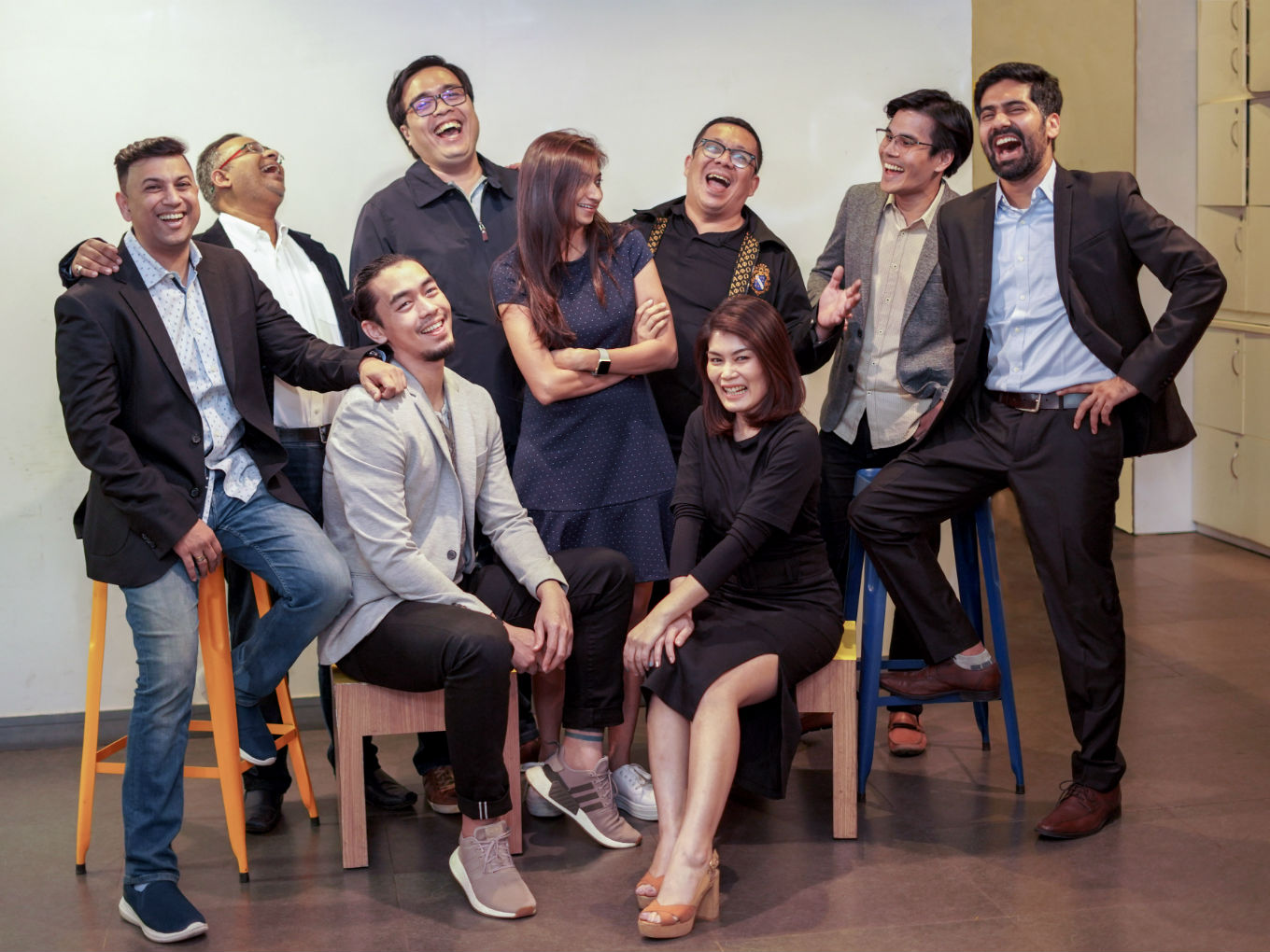 Last year in November, SilverPush launched its AI-driven recommendation engine, called Mirrors, that adds context to the advertisements based on the content of the video, for seamless and unobtrusive user experience. It helps brands to target their advertisement to the right audience.

“The core technology of our product is using AI for detecting content in a video, such as a logo, face, etc. There are hundreds of uses cases, for instance, if someone is drinking coffee in a video, we can show cafe ads,” SilverPush founder Hitesh Chawla told Inc42.

‘Mirror’ is a business-to-business (B2B) technology, which also has the potential of becoming an ‘OTT search engine’, wherein user’s video search behaviour is calculated and accordingly provides related links to content that correlate to the content he/she is exploring. The founder is already in the process of integrating its adtech solution with the big OTT players.

SilverPush was launched in 2012. Since its inception, the startup has built six adtech and enterprisetech software products — Prism, Parallels, DSP, Hexa, Javelin and Mirrors. Its products are already present in Southeast Asia, along with South Africa, Tanzania, Egypt and the UAE.

The startup expects its new venture in the APAC region would contribute to over 50% of its global revenue and aims to hit an annual target of $25 Mn over the next two years. The startup currently has about 100 employees, with all the technology, marketing, sales operations done from its Gurugram office.

“We are growing 2X annually, and we expect to double our revenues in the FY20,” Chawla said. The startup, which counts investors such as FreakOut, M&S Partners, 500 Startups, IDG, has so far raised about $8 Mn.

Similar to SilverPush, another Gurugram-based adtech startup called Staqu has also developed an AI-powered recommendation engine that adds context to ads based on the website content. The solution can be integrated on any kind of website, from ecommerce to news.