How Staqu Is Making A Case For AI In Policing, And Also Building Better Recommendation Engines

How Staqu Is Making A Case For AI In Policing, And Also Building Better Recommendation Engines 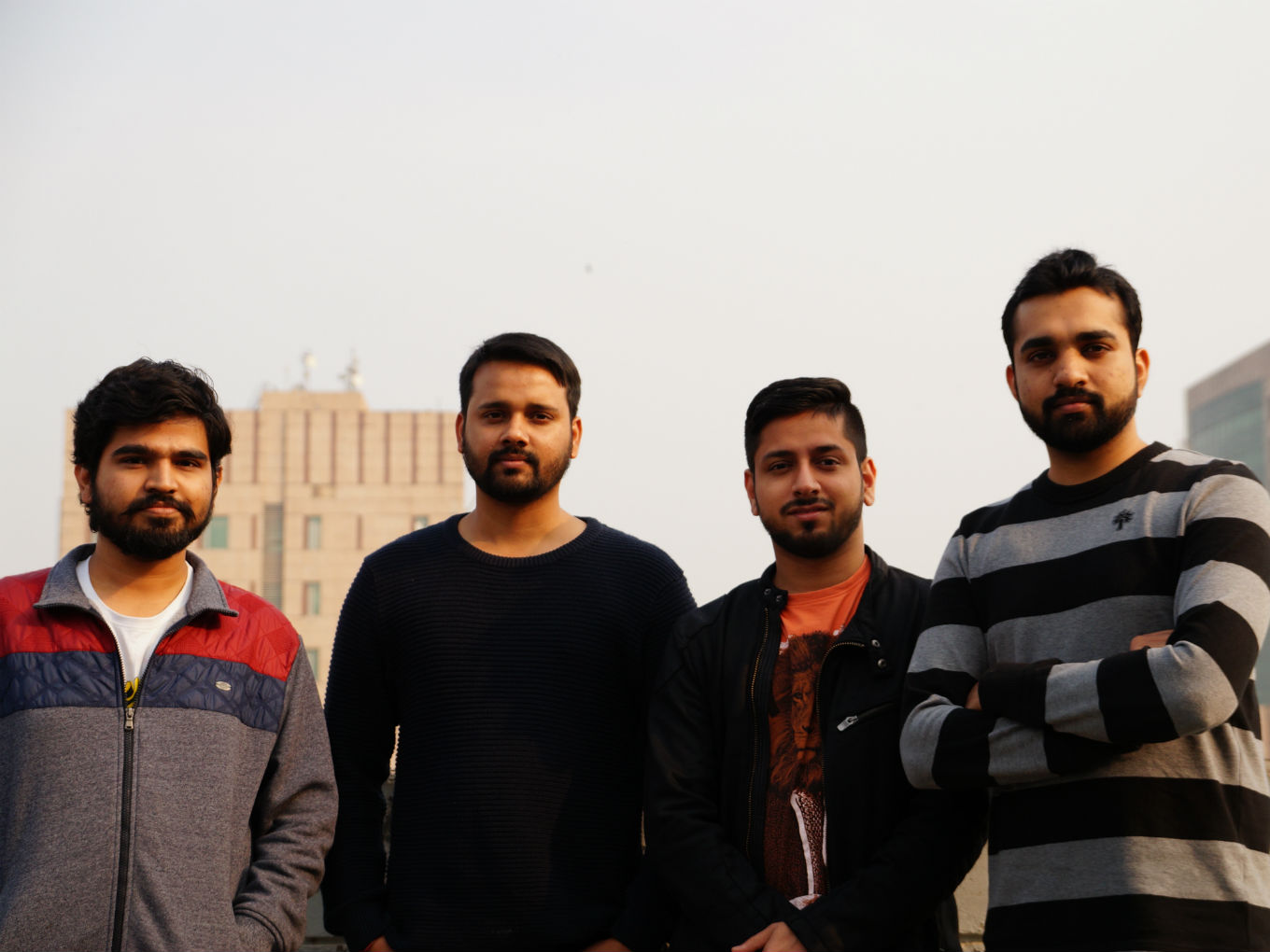 The startup claims its solution has helped the Punjab police nab more than 100 criminals. Dubai police and Rajasthan Police too are using its solution

Have you ever wondered why a lingerie ad pops up while you’re browsing a sports website for updates on, say, cricket, even if you’ve never run an online search for lingerie products?

Running ads on websites is a popular mode of monetisation for companies — especially for digital-first ones — but some websites just can’t seem to correlate their ads with their content, and this can result in a UX disaster, putting off visitors to the site so much that they find an alternate site. Now, which website would want that?

But why should this happen in these times of artificial intelligence (AI)-powered recommendation engines, where data related to users’ interests is gathered and mined continuously to make ad selection and targeting more intelligent.

Clearly, not all websites have their recommendation game down pat.

Gurugram-based Staqu has developed an artificial intelligence-powered recommendation engine that adds context to ads based on the website content, for a seamless and unobtrusive user experience. Other than the ad solution, it also recommends relevant links to information, again in line with the context. The solution can be integrated on any kind of website, from ecommerce to news, the company says.

Not only that. Beyond addressing the relatively simplistic concerns of marketing departments of companies, Staqu is solving much bigger problems through big data — that of identifying criminals and finding missing persons.

In November last year, Staqu launched an AI-based human efface detection (ABHED) application for effective policing. The app, when integrated with a police database, helps police officers in identifying criminals and search for missing people. The startup has integrated the solution for police departments of eight Indian states, including Rajasthan and Punjab.

But let’s first understand how the startup’s recommendation engine works and how it’s different from other such systems. Atul Rai, co-founder and CEO, of Staqu explains this with a use case of the solution when applied to video content.

“Let’s say you’re watching a video of Shahrukh Khan, who is wearing a jacket and you like the jacket. The engine correlates the jacket to products on different ecommerce websites, and if that jacket is available, for instance, on Myntra, the engine will show you related ads,” Rai says.

“We are creating a Google of recommendation wherein we’re not capturing user data but rather provide related links to content that correlate to the content one is exploring on different websites,” he adds.

Rai says that Staqu’s recommendation solution relies heavily on AI-driven analysis. “While analysing videos, we perform speech and image analysis, and for ecommerce platforms, we perform both text and image analysis,” says Rai. In addition, the engine can also be used to identify the voices of different speakers. The startup claims that its voice recognition feature has 89.5% accuracy.

Staqu’s other offering is an AI-powered predictive policing solution that is helping police officers identify criminals and missing persons and even predict crimes.

The predictive policing solution uses an advanced hybrid AI technology that amalgamates different neural network models to process image, speech, and text and extracts meaningful information from the analysis. The aim is to help law enforcers in decision making while dealing with criminals.

The company has developed an app that provides authorised police personnel with secured login IDs and access to the database.

“Police officers can automatically profile criminals or missing people and also gain access to their biometric information such as fingerprints, voice, and facial recognition. The system can also be integrated with the current Crime and Criminal Tracking Network and Systems (CCTNS) system,” says Rai. The CCTNS is a project of the Indian government aimed at creating a comprehensive and integrated system for effective policing through e-governance.

Staqu claims that the solution has helped the Punjab police nab more than 100 criminals.

In January this year, Staqu’s AI-powered predictive policing technology was selected by the Dubai police from solutions of over 677 other startups. Rai says, “The Dubai police want to integrate AI with their current programmes and databases in order to leverage analytics and statistics to support the decision-making process.”

The startup will assist the Dubai police in identifying criminals and predicting criminal activities based on heuristic data. According to Rai, Staqu’s solution will also enable the Dubai police to detect lies and ensure quicker response times during situations of emergency.

Rai along with Chetan Rexwal, Anurag Saini, and Pankaj Kumar Sharma founded Staqu in 2015. Rai is focused on AI research and managing the company. Rexwal and Saini, both expert coders who had worked on building mobile-based apps or native apps that could be integrated directly into the operating system of a mobile and be deployed instantly, took care of the app development.

“Our team fit was complete with Pankaj joining and taking over server development. A business that is going to sift through copious amounts of data needs a strong network infrastructure right from the start,” says Rai.

AI is a tool to extract meaningful information from big data. With India being one of the major countries creating tonnes of user data, many startups have started leveraging AI to draw both analytical and predictive insights from data and cater to the needs of various sectors.

Staqu directly competes with Bengaluru-based defence startup Tonbo Imaging, which offers a suite of solutions for military reconnaissance, infrastructure security, and transportation safety. It also provides imaging products and intellectual property cores that can be licensed by OEMs and systems integrators.

NASSCOM recently released its Artificial Intelligence Primer 2018, which revealed that India saw more than 400 AI startups and nearly $150 Mn invested in the last five years. Overall funding in the sector went up from $44 Mn in 2016 to $73 Mn 2017.

Staqu, after its AI-based recommendation and security solutions, now plans to foray into the banking sector. Rai, however, refuses to spill the beans on its new solution. “We are developing a niche solution for the banking sector, which will be launched soon,” he says, smiling cryptically.

In the meantime, here’s hoping we don’t get spammed with enticing food recommendations and recipe videos while we’re on a diet. Here’s also hoping that AI solutions one day truly enable India to reduce its spiralling crime rates.