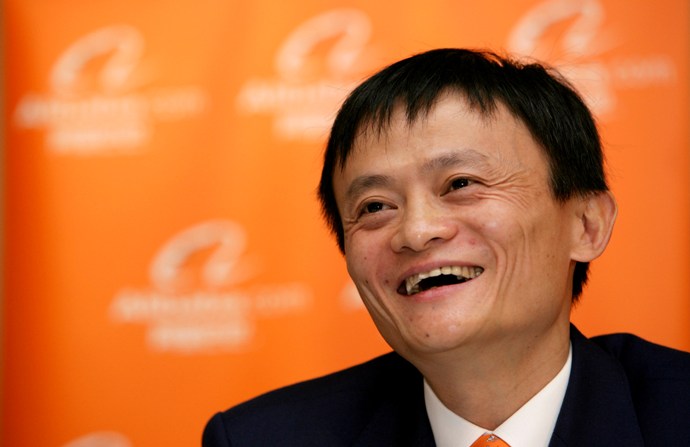 Amid its ongoing talks with radio cab service provider Meru for the investment round, the China-based ecommerce giant, Alibaba is now eyeing acquisition of Indian ecommerce players with a large customer base as well as a robust network of merchants.

According to the consultancy firm PwC, the ecommerce sector in India is expected to grow by 34% to $22 Bn in 2015 as compared to last year. Realizing the same Jack Ma, one of the richest persons in China with fortunes of about $24 Bn, aiming to capture the mass chunk of growing ecommerce space in India by acquiring firms that can help improve customer experience as well as expand its range of products and services.

Alibaba is also in talks with many smaller ecommerce players in an attempt to create a large online marketplace model to take on rivals such as Flipkart, Snapdeal and Amazon. If the industry insiders are to be believed, Alibaba’s key strategies over the short-to-medium term is to go global so that it can collaborate and work with small businesses around the world. Just recently, Ma also met Prime Minister Narendra Modi and discussed how the firm can help in empowering small businesses in India.

Recently, Alibaba, was also in talks with Snapdeal to infuse around $1 Bn but later, it pulled out of talks with the firm on stake purchase due to high valuations being sought by the homegrown online marketplace.

Just a couple of days back, it has also announced its plans to invest in radio cab service, Meru. With this investment, Meru looks at a valuation of around $400 Mn. Besides, it has also joined hands with India’s Globals Inc, to establish a startup incubator focused on mobile internet and mcommerce.

Earlier in February this year, Ant Financial Services—part of the Alibaba Group—had announced acquisition of 25% stake in One97 Communications, the parent of mobile commerce firm Paytm. Prior to this, it had also signed a memorandum of understanding with industry body CII for greater business engagement between SMEs in India and China in January this year.

Jack Ma, founded Alibaba in 1999 in Hangzhou, capital of east China’s Zhejiang province. At present, the firm has four offices in India. Its platform has several small businesses from here selling goods ranging from spices to chocolates to tea. Its B2B ecommerce platform provides a global market to small and medium enterprises (SMEs). The company says that its investment approach also involves supporting entrepreneurs in the development of innovative products and technologies.

It seems that that India with its expanding Internet users and smartphone penetration is one of the largest online retail markets in the world and is seeing growing interest from investors globally.