Shop101 has asked nearly 40% of its total employees to resign 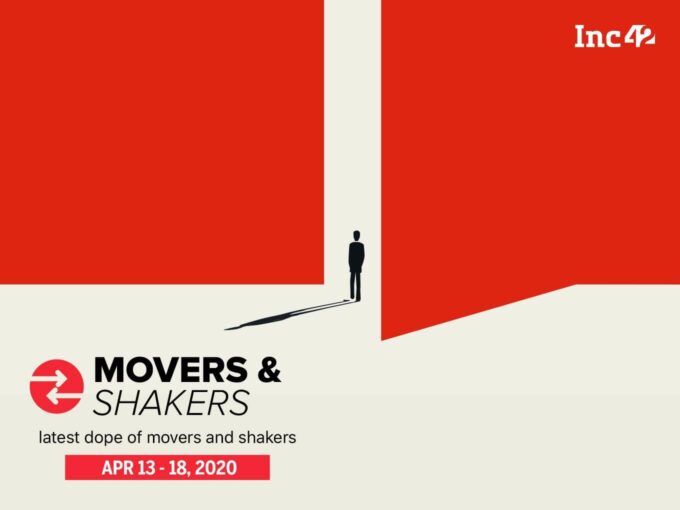 With fears of mass layoffs, delayed salaries and pay deductions clouding the business world, the Employees Provident Fund Organisation (EPFO) and Employees State Insurance Corporation (ESIC) has decided to keep a record of all such development. The labour ministry has also set up over 20 call centres to record and resolve workers’ grievances related to salary cuts and job losses

But layoffs and salary cuts have become a norm in the startup ecosystem. For instance, Mumbai-headquartered social commerce company Shop101 has asked nearly 40% of its total employees to resign while others have been asked to take pay cuts.

Meanwhile, a survey by early-stage investor 100X.VC has now revealed that around 19% of the respondent founders said that they have downsized teams to mitigate the coronavirus impact on their businesses. 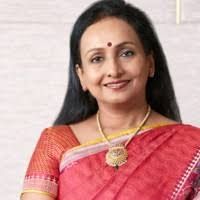 Ramnath has been a member of the IVCA since its inception in 2010. She has spent nearly three decades in financial services across banking, ecommerce, and private equity ventures. As the MD & CEO of ICICI Venture for close to a decade, she led the firm to become one of the largest private equity funds in India.

IVCA is a venture capital industry body in India, with the focus to promote the AIF asset class within India and overseas. 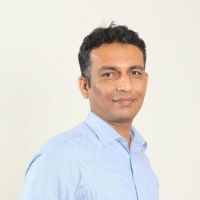 Bengaluru-based vernacular social platform ShareChat has appointed Manohar Charan as the vice president of corporate development and strategic finance. At his new role, Charan will lead the investor relations, mergers and acquisitions (M&A), strategic finance and legal functions at ShareChat.

With over 11 years of experience in investment banking, mergers and acquisition (M&A), investor relations and strategic finance, Charan has worked with companies like Zomato, Uber, Royal Bank of Scotland, Housing, among others.

Founded in 2015, ShareChat platform allows users to create, discover, and share content with each other in vernacular languages. 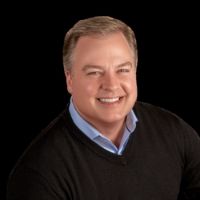 He has over 20 years of international experience for driving sustainable, predictable, and scalable growth. As CRO, Thoeni will have worldwide responsibility for all revenue-generating and customer-facing teams and activities. He will report directly into Daniel Heer, CEO and founder of Zeotap.

Zeotap is a customer intelligence platform which offers services that helps brands better understand their customers and predict behaviours.