Sheroes will use this fund to strengthen its vernacular reach

Facebook executive Anand Chandrasekaran also participated in the round 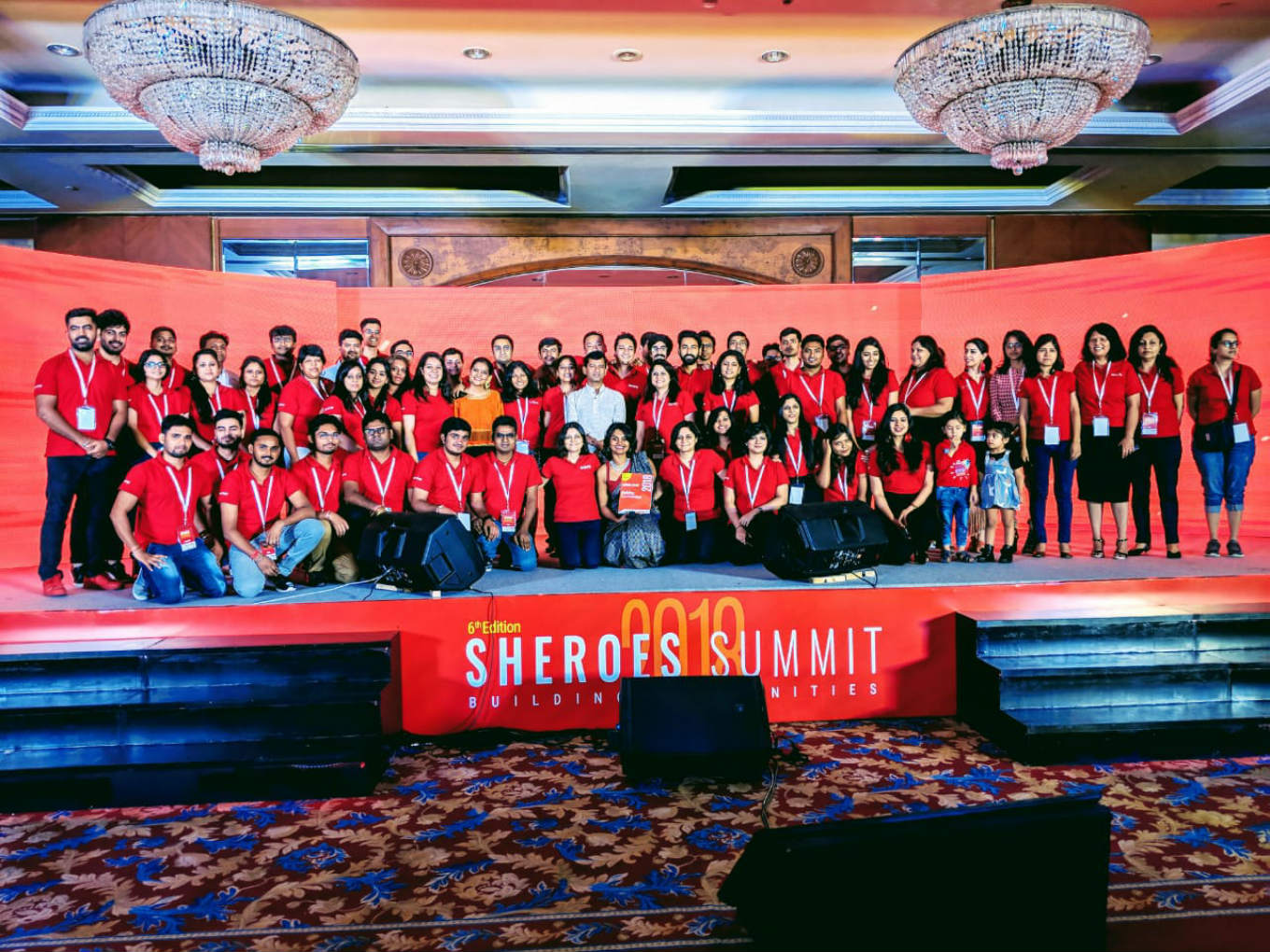 Sheroes was founded by Sairee Chahal in 2013. The platform offers a space, where women can discuss health, careers, relationships, and share their life stories, achievements and moments.

The platform had earlier raised two rounds of funding in 2015 (Seed, $780K) and 2016 (Series A, $1.8 Mn) and counts US-based PE firm Lumis Partners, The HR Fund and angel investor Rajul Garg as its investors.

The startup will utilise the fresh funds to strengthen its vernacular reach, and build more value for its members.

Sheroes: Representing “Me Space” Of Women On Internet

“SHEROES communities represent women’s “me space” on the internet in a post Jio, post WhatsApp world. Women get to meaningfully engage and invest in their growth journeys and form peer relationships,” Chahal said in a statement

Chahal also added that the platform has more than 30 communities with members participating from different sectors such as homemakers, professionals, gig workers, entrepreneurs, and students. The startup is also witnessing a growth in participation from first-generation digital users and vernacular audience.

The platform is accessible via  their official website and their mobile app which was launched in  January 2018. The app has already crossed 1 Mn downloads on Google Play Store. The startup also claims to receive footfall from countries such as Pakistan, Sri Lanka and Bangladesh and some South-East Asia countries, on its web and mobile platform.

While on the journey to help women find a community space for themselves, the platform had also acquired platforms such as Babygogo, LoveDoctor, and Gharkamai.