With The Acquisition, SHEROES Aims To Expand Its Presence Among The Country’s Female Population 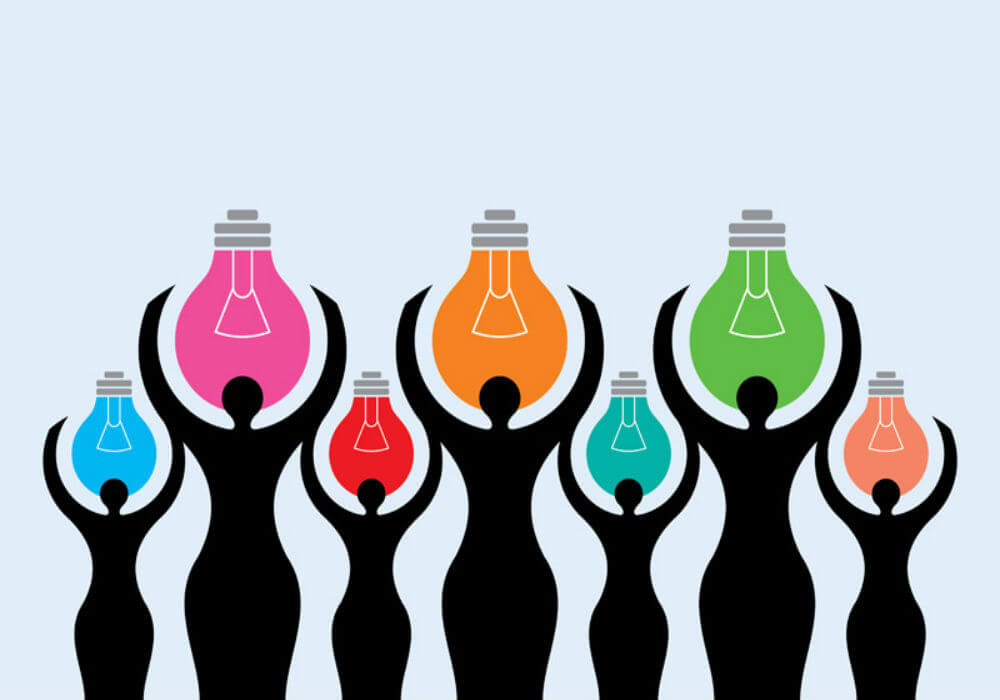 Women’s growth platform SHEROES has acquired Delhi-based mother’s community startup Babygogo. With the acquisition, SHEROES plans to use the women’s community network of Babygogo to deepen its presence among the female population in the country.

Commenting on the acquisition, Sairee Chahal, founder and CEO of SHEROES, said, “Babygogo has some of the best engagement numbers and a high empathy community. It has also demonstrated some of the best retention and community practices amongst its peers, and has always been high on user-centric product building.”

“SHEROES, as a complete ecosystem for women, stands to gain from the platform and its team. At the same time, team Babygogo will take a shot at building for a large ecosystem and creating long term value for everyone. The founders will join as co-founders at SHEROES,” Chahal added.

On the other hand, Delhi-based Babygogo was founded by Siddhartha Ahluwalia, Sowrabh N R S, and Satyadeep Karnati in March 2016, with the intention to leverage technology to handhold parents, particularly mothers, by offering baby care advice. The platform enables mothers to read content related to baby’s day-to-day care, eating habits and health. Numerous doctors are also available on the platform, who can post solutions to the queries posted by mothers.

The startup had previously raised a Seed funding of $300K (INR 1.9 Cr) from a number of undisclosed investors.

Siddhartha Ahluwalia said, “Over a period of time we have found that the queries of mothers go beyond the realm of baby care, and they also post queries and have conversations around careers, mental health and personal care. This is an indicator that our community does seek support around aspects that go beyond their identity as mothers. Through this acquisition, Babygogo community members can benefit from the strong ecosystem legacy of SHEROES, as well as through their relationships and existing women’s communities”.

Rajul Garg, who happens to be the common investor of Babygogo and SHEROES, said, “I have closely followed the two platforms and have found common ground to create a large, scalable business. Both the teams have highly complementary skills and an ability to execute. I am particularly excited about this opportunity.”

Founded in 2014 by Sairee Chahal, the startup aims to reconnect 300 Mn women in the country to job opportunities through tie ups and associations. At present, the portal has members from over 20,000 locations and over 12,000 companies actively use the platform. It also runs a career support helpline via phone and app. It is currently present in all the major metro cities of India and is looking to expand its presence in tier II cities like Jaipur and Indore.

SHEROES had previously raised Seed funding of $780K (INR 5 Cr) in August 2015. A year later, in August 2016, it raised a Series A investment of $1.8 Mn (INR 11.5 Cr) from US-based PE firm Lumis Partners, along with the participation of The HR Fund and angel investor Rajul Garg.

A month after its Series A investment, SHEROES acquired health counselling platform LoveDoctor for an undisclosed amount. Through the acquisition, SHEROES further expanded its network of doctors so as to effectively provide solutions to the queries posted by women on its platform.

In October 2016, SHEROES also acquired Gharkamai, an online platform that assists professional women in finding work from home opportunities. The deal did not disclose the acquisition amount.

The startup has been adopting an aggressive acquisition strategy to provide exhaustive services to the women on its platform. With the acquisition of Babygogo, SHEROES aims to further provide additional value to its members by deepening its presence in women’s communities across the country.