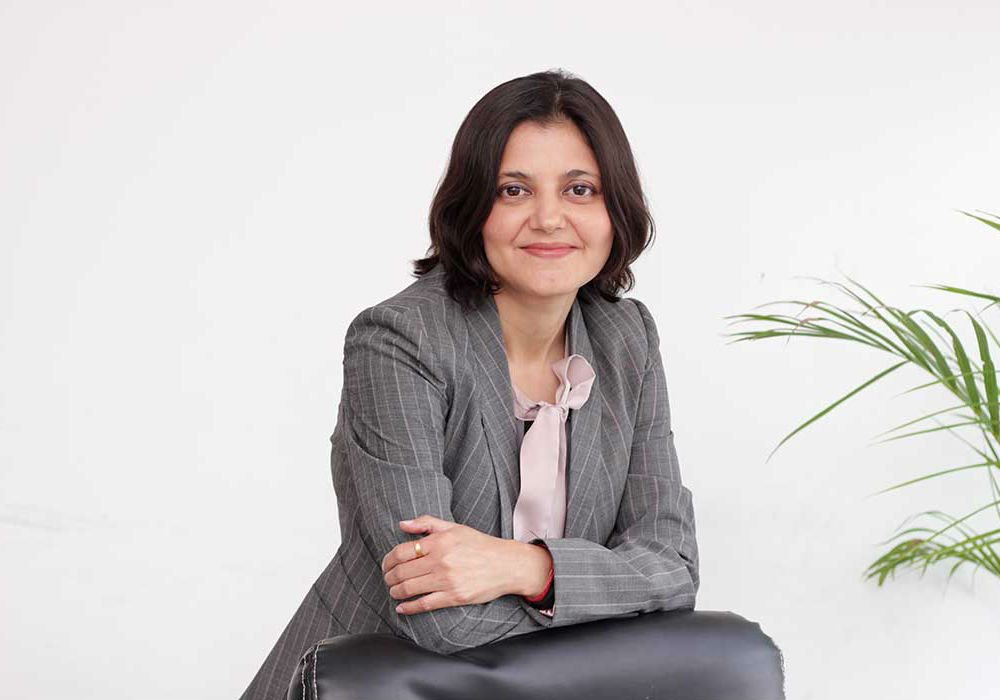 With this acquisition, LoveDoctor founder and CEO Avani Parekh will join SHEROES as the Director of Community and Empathy, according to an official statement. Parekh’s focus will be to build the career helpline #AskMonica, and create a platform for women to get counselling and guidance.

During the transition, Lovedoctor.in will continue to provide counselling via WhatsApp and email.

SHEROES founder Sairee Chahal, said, “Having LoveDoctor on board will help us strengthen the relationship with our community, by offering them deeper support and connect. SHEROES already offers mentoring and career helpline support to its community and this will integrate with their efforts.”

LoveDoctor is a counselling service, and has been operating for over two years via web-based chat, SMS, and WhatsApp. The services are available worldwide with a focus on India, East Africa, and Southeast Asia.

Launched in January 2014 by Sairee Chahal, SHEROES is a career destination for women in India to find mentorship, career resources and career content along with career advice. It is a career community of women, with members from over 20,000 locations as per the official statement. Over 12,000 companies actively use the platform. It also runs a career support helpline via the phone and app. It has communities spread in all major cities across India including major metros, and upcoming cities like Jaipur, Indore, and Pune.

In August, SHEROES raised $1.8 Mn (INR 12 Cr) in Series A funding. The investment was led by Lumis Partners along with participation from The HR Fund and angel investor Rajul Garg. Existing investor, Raghav Bahl led Quintillion Media also participated in the round.