The round was led by Alkeon Capital in participation with Temasek, Moore Strategic Ventures, among others 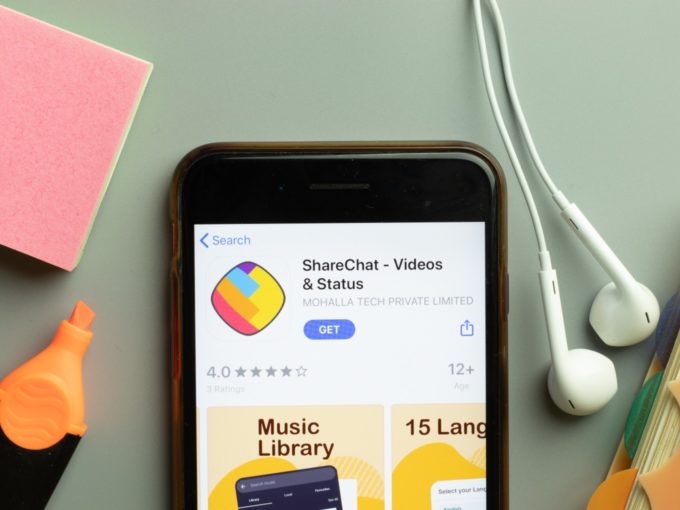 Bengaluru-based Mohalla Tech Private Limited, which operates ShareChat and Moj, has raised $266 Mn in its Series G funding round. The fresh round of funding was led by Alkeon Capital, with participation from new and existing investors such as Singapore’s Temasek, Moore Strategic Ventures, Harbourvest, and India Quotient.

With this investment round, ShareChat’s valuation soared by ~32% to $3.7 Bn within five months. During its Series F round, it was valued at $2.8 Bn.

ShareChat had entered the celebrated unicorn club in April this year. The social media company had raised $502 Mn Series E round led by US-hedge fund Tiger Global along with Lightspeed Ventures at $2.1 Bn valuation. Snapchat, microblogging platform Twitter and India Quotient also participated in this round.

According to the startup, the proceeds from the current round will be utilised towards enhancing social and live commerce, growing its AI/ML team, and expanding its operations across the US, Europe and India.

Founded in 2015 by Ankush Sachdeva, Bhanu Singh, and Farid Ahsan, ShareChat positions itself as an Indic language social media platform. The startup claims that it has an average user time spent of 31 minutes daily. Moj and ShareChat together have a user base of 340 Mn.


At present, ShareChat is the highest valued social media platform in India. It pits against Chingari, Mitron, DailyHunt’s Josh among others. On a global scale, ShareChat locks its horns against Facebook’s Instagram, Snapchat, and TikTok.