Last month, ShareChat had acquired Circle for the same purpose 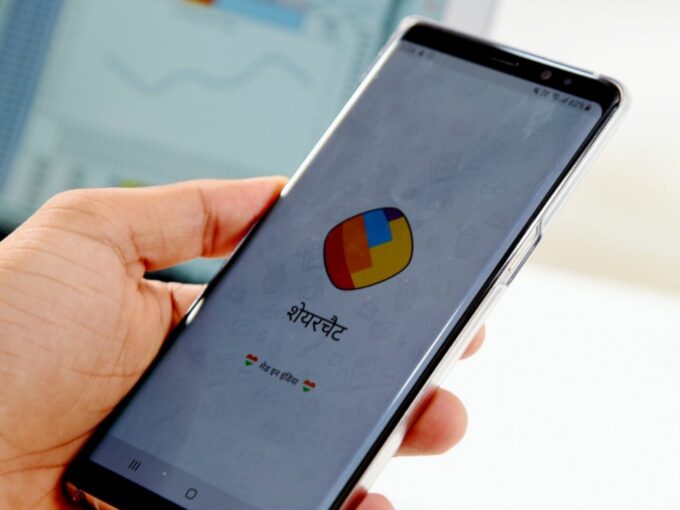 With this, the 25 member team from HPF Films have joined ShareChat. They will be contributing towards content operations, digital marketing, creative solutions and creator management for both ShareChat and its short video app Moj. The acquisition will help Sharechat and Moj to strengthen its content ecosystem, augment advertising solutions for brands and create a stronger creator fraternity.

Commenting on the same, Sharechat’s VP of corporate development and strategic finance, Manohar Charan, said, “This acquisition will help us build a framework for our creators and nurture them to evolve as influencers on the platform. Moreover, HPF’s strength on the creative side will also help us in creating innovative, high performing advertising solutions for the brands looking at engaging with our audiences.”

Bengaluru-based HPF Film was founded by Navin Lalwani, Vis Hal and Anushank Jain in 2018. The company has developed its video production and content capabilities across 12 Indian languages and owns more than 100 channels across multiple digital platforms. It also has a network of nearly 120 collaborating artists.

Sharechat was founded by IIT-Kanpur alumni Farid Ahsan, Bhanu Singh and Ankush Sachdeva in 2015. It is a regional language-focussed social media platform which banks heavily on user-generated content. It boasts features like anonymous chat, direct messaging, original video content under the banner of ShareChat Talkies.

The company was also a part of 2018 edition of the most coveted list of India’s most innovative startups — 42Next by Inc42. After the bank on Chinese apps like Sharechat, TikTok and others, Sharechat has recorded a spike in the number of users as well. The company has also launched its own variant of TikTok app called Moj to capitalise on the void left in the market.

Media reports also suggest that Sharechat may soon enter the unicorn club after raising $100 Mn from Global tech giant Microsoft. Overall, the company is reportedly looking to raise $300 Mn in this round from other marquee investors.

The company’s last funding round was in August 2019, when it raised $100 Mn in a Series D round led by Twitter. Existing investors Shunwei Capital, Lightspeed Venture Partners, SAIF Capital, India Quotient and Morningside Venture Capital had also participated in the round. That funding pegged the company’s valuation at $650 Mn.

Circle provides locally relevant information to Indian language internet users. It is present for users in 120 districts across Rajasthan, Uttar Pradesh and Kerala, and provides information in Hindi and Malayalam. It was founded in 2018 by three IIT-ians Uchit Kumar, Gaurav Agrawal, and Shashank Shekhar.