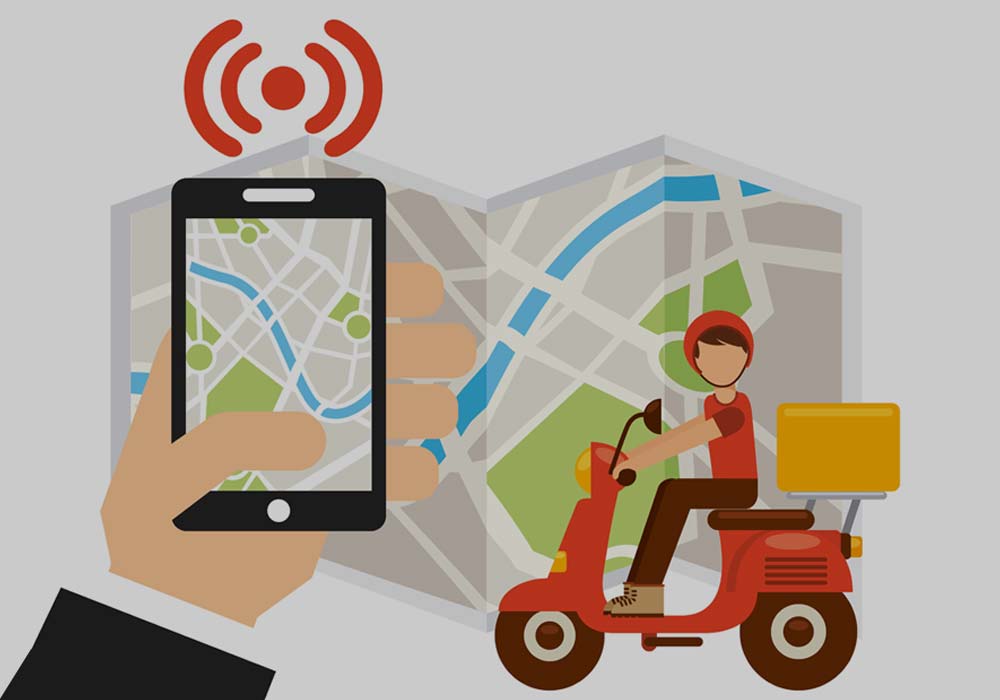 After raising $1.3 Mn in a funding led by Orios Venture Partners in August this year, Pickingo, has been bought by Shadowfax.

With this, Gurgaon-based on-demand hyperlocal delivery services startup, Shadowfax, has onboarded about 45 employees from Pickingo’s management, and a few hundred delivery boys in a cash and stock deal.

The financial terms of the deal have been kept undisclosed.

It has more than 300 restaurants, groceries and pharmacies signed up in its kitty, and reported doing 3,000 deliveries per day for ecommerce reverse pick up and 700 deliveries in hyperlocal segment, with a delivery strength of 300 people before getting acquired.

On the other side, Shadowfax raised $8.5 Mn in its Series A round of funding led by Fidelity’s proprietary investment firm Eight Roads Ventures in September this year, with an aim to diversify into other segments such as grocery, bakery, pharmaceuticals and ecommerce.

Abhishek Bansal, CEO at Shadowfax said, “At Shadowfax, we are trying to develop competency of completing deliveries in 30 minutes to an hour, and this deal will help us achieve our goals faster. Pickingo is one of the best teams in the industry and an immediate cultural and operational fit for us.”

After acquisition Pickingo will shut its shop.

Earlier in September, Zomato had reportedly bought minority stakes in Pickingo. However, the deal never sealed despite a term-sheet that indicated an intention to invest. Later Pickingo puts a halt to its hyperlocal delivery in the food segment and planned to focus its attention in reverse logistics where it has clients such as Snapdeal, Paytm and Jabong.

The fast growing food tech space has been recently facing turbulence in the industry. The domain has faced heat while sustaining itself in the highly uncategorised food market.

Yet another quick expanding startup in the food tech space, Zomato, which has been under pressure after its saga of laying off employees and reducing operational costs.

Shadowfax, presently, operates in Delhi-NCR and Mumbai primarily focusing on food delivery, and is also piloting ecommerce and reverse logistics to optimize its fleet.