After Zilingo, BharatPe Mess, Sequoia Says Issues Not Because Of A Lack Of Due Diligence

After Zilingo, BharatPe Mess, Sequoia Says Issues Not Because Of A Lack Of Due Diligence 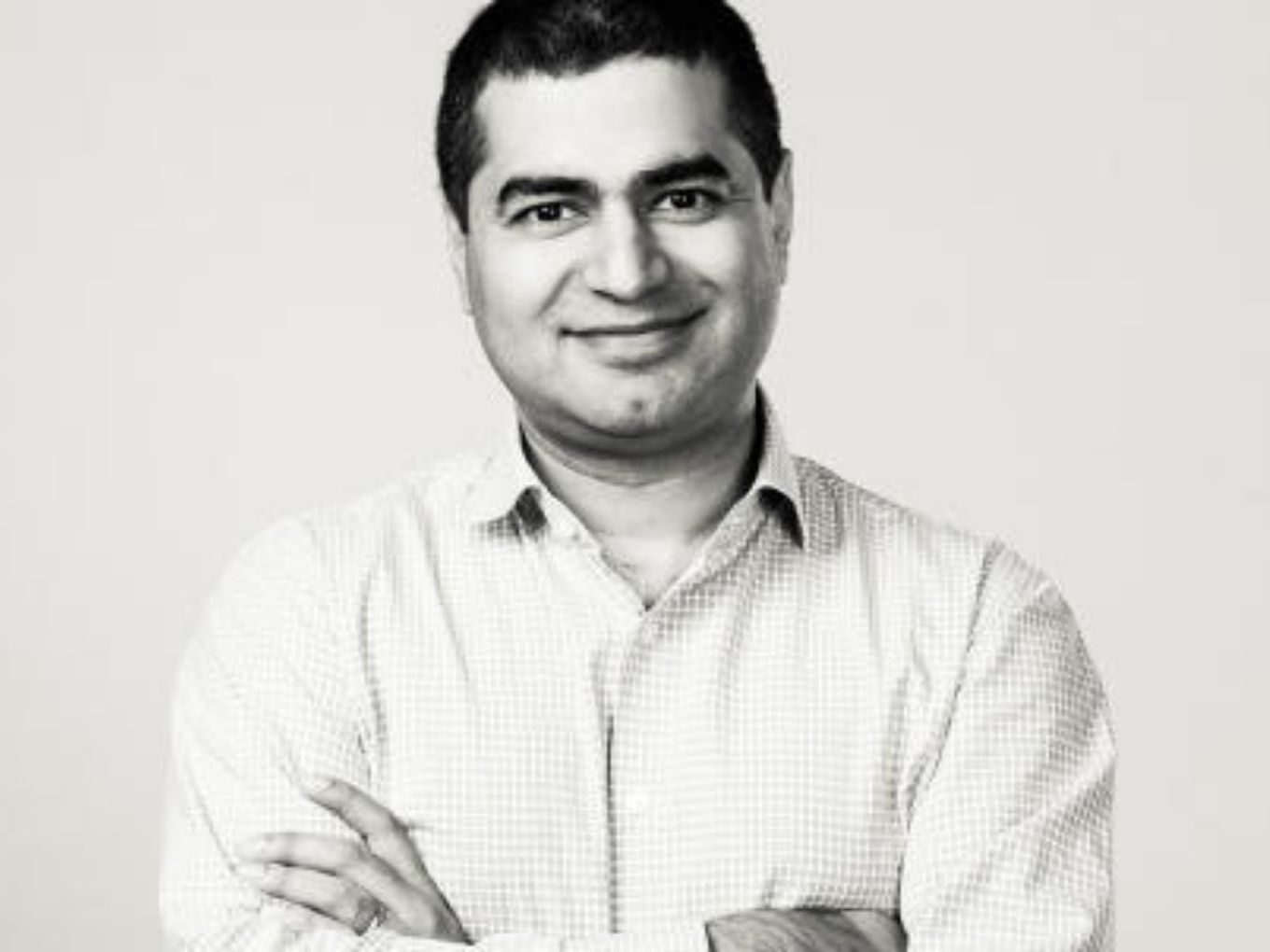 Addressing the conversation about due diligence, Sequoia noted that the issues did not arise because of a lack of due diligence on its part

After reports of serious issues at multiple Sequoia-backed startups, the VC firm clarified in its blog that these issues are not because of a lack of due diligence. Sequoia clarified that while at the early stage of investment there is little business to diligence, investors even at the late stage can be surprised by a ‘wilful fraud and intent’.

“We will continue to respond strongly when we encounter willful misconduct or fraud,” Sequoia added.

Lately, the venture capital firm has posted a blog on its website titled “Corporate Governance: The Cornerstone of an Enduring Company” representing its view on the same.

The blog explains how the VC firm has backed highly successful startups including the likes of Zomato and Nykaa (both of which have since been listed on the stock market), Sequoia India saying that it was a ‘win’ for the company itself.

“At Sequoia India & SEA, we had our fair contribution last year with eight companies from our portfolio going public across our India and SEA portfolio,” the company noted.

Addressing the elephant in the room, Sequoia India called the allegations ‘deeply disturbing’.

“We have always strongly encouraged founders to play the long game. We focus on the enduring and discourage focussing on vanity metrics. Despite that, we find some counter-examples of what we espouse. It makes us reflect on what we could have done, along with other investors who have partnered in these companies, to prevent such situations,” Sequoia India added.

However, the whole purpose of the blog seems to be an ill-masked attempt at disassociating the company from the whole array of affairs that has propped up at various companies.

Just to make that point very clear, the company said, “As an investor representative, one serves on the board, and boards can only work with the information shared with them – the less transparency there is to the board the lesser their ability to truly unearth errant behaviours.”

From BharatPe to now Zilingo, four of the major startups that Sequoia India has funded now face issues, be it related to corporate governance or run-ins with the authorities.

BharatPe is being investigated by not just auditors A&M and PricewaterhouseCoopers (PwC), but also India’s Ministry Of Corporate Affairs, after the whole saga involving allegations of financial irregularities that saw cofounder Ashneer Grover and head of control Madhuri Jain Grover ousted from the company.

Along with that, Trell is going through an internal investigation for alleged party-related transactions and financial irregularities, as the company’s founders are also under the microscope, who have since then said that they won’t ‘take a hit lying down’.

Lastly, Zilingo, which was said to be in talks to raise $150 Mn-$200 Mn at a unicorn valuation, has now seen its CEO and cofounder suspended, and Sequoia India, Temasek and Burda have seen their representatives vacate their seats on the board.

Bose was suspended amid an internal investigation into the company’s accounting practices and finances. However, she has claimed that her suspension was due in part to her complaints about harassment.

Inc42 had reported consistently on the lack of due diligence done by investors before investing in a startup. The BharatPe saga brought the issue to the limelight, and a slew of incidents and discrepancies at growth-stage startups and unicorns has become a big problem for investors in the Indian startup ecosystem.