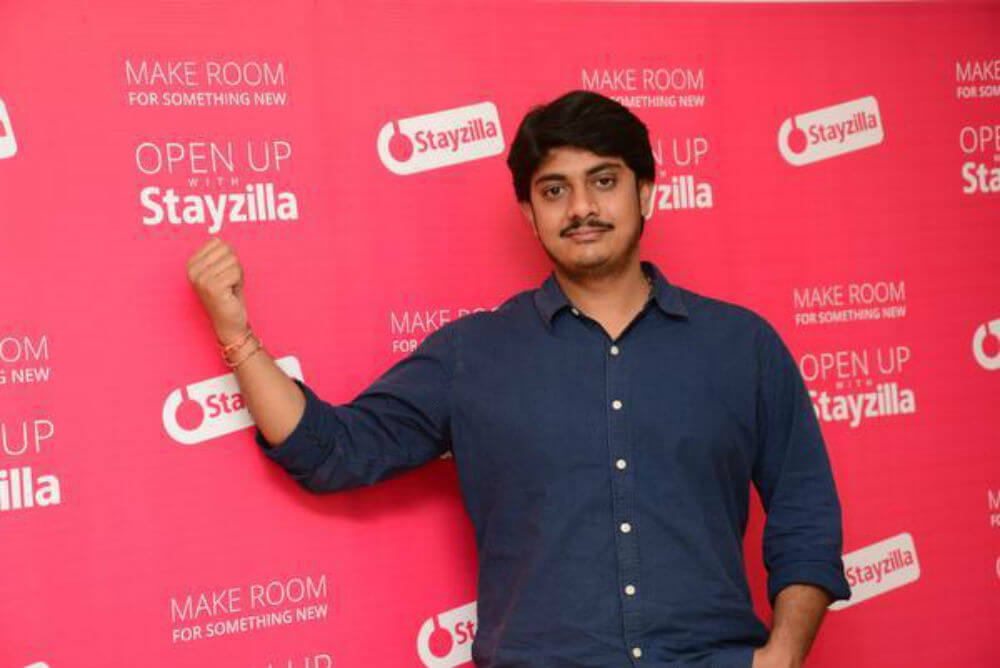 The Stayzilla saga has taken another ugly turn. Reportedly, a divisional bench of Supreme Court has dismissed the civil appeal of Stayzilla founder Yogendra Vasupal on March 21, 2018. The decision came three months after the court gave an interim order of status quo in an appeal against the insolvency proceedings of the homestay aggregator.

The insolvency proceedings were ordered earlier by the National Company Law Tribunal (NCLT) bench in Chennai. At that time, a two-judge bench at the apex court granted a week’s time to respond for advertising vendor Jigsaw Solutions and a week’s time for a rejoinder before listing the case for further hearing. Till that time, both parties were ordered to maintain status quo.

It was after the dismissal at the National Company Law Appellate Tribunal (NCLAT), that Stayzilla founder Vasupal had approached the Supreme Court recently.

The Stayzilla case came to light in June 2017, when the CEO and co-founder Yogendra Vasupal was arrested on charges of fraud for about $265K (INR 1.72 Cr) by Jigsaw Advertising Agency. Jigsaw filed the case on Stayzilla founder on March 8, 2017, a month after Yogendra announced to close the operations in February 2017. This was followed by an FIR with charges of fraud, criminal breach of trust and criminal intimidation on March 13. Within days, Vasupal was arrested on charges of cheating and fraud.

Founded in 2005 by Sachit Singhi, Yogendra Vasupal, Rupal Yogendra, as Inasra, and later rebranded as Stayzilla in 2010 – the platform acted as a marketplace for homestays and alternate stays in India, with around 55,000 stay options across 4,500 towns in the country.

Initially, funded by Indian Angel Network with an infusion $500K in Seed round, Stayzilla had raised an undisclosed Series A in 2013. It got further funding in 2015 when Nexus and Matrix put in $20 Mn in Series B and later $13 Mn Series C in 2016. The startup competed with Fab Hotels, Yatra, OYO, Airbnb, MakeMyTrip, and others.

The startup appointed Jigsaw initially for its advertising related activities. As per sources in the know, Stayzilla owed a total amount of about $1.38 Mn (INR 9 Cr) to Jigsaw. Of this, only the disputed amount of about $265K (INR 1.72 Cr) of the billboards was not paid by the Stayzilla team.

It also came to the media notice that Stayzilla investors tried to make an out of court settlement but Vasupal refused, “saying cash was never a constraint in this case, and that it was more about principles.” Yogendra had earlier written a blogpost on Medium highlighting the issues faced by him and his co-founder Sachit. The blog highlighted how Stayzilla founders were being harassed by their landlord and vendors demanding money and payback.

But all these efforts seem to be going in vain, considering the recent decision by the Supreme Court bench. Further steps by both Jigsaw and Stayzilla in the current situation will certainly be a wait-and-watch game.