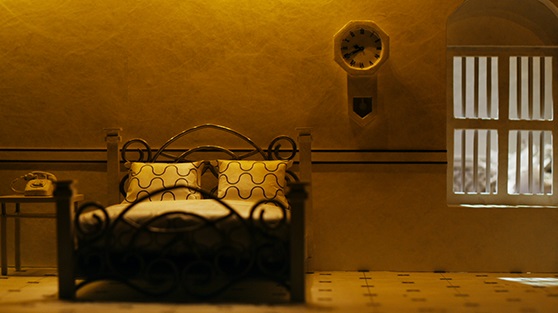 Hotel booking platform Stayzilla has raised over $13 Mn in a Series C round of funding led by its existing investors Matrix partners and Nexus Ventures, reported Mint according to the documents filed with the RoC (Registrar of Companies).

Earlier in 2015, Stayzilla had raised $20 Mn in Series B funding from Nexus and Matrix Partners and prior to that, it had raised $0.5 Mn from Indian Angel Network (IAN) in 2012.

Stayzilla was started as Inasra, an online travel agency for hotel booking, by Yogendra Vasupal (Yogi), Rupal Yogendra and Sachit Singhi, in 2005. Five years later, in 2010, it pivoted the business into a hotel aggregator model and renamed it Stayzilla.

Stayzilla’s business is divided into three categories – Structured, comprising  of 2, 3 and 4-star hotels; Unstructured, comprising of 1-star or 0-Star hotels and lodges; and Alternative Stay which includes homestays, hostels, and bed & breakfasts. According to its website, it currently offers 30,000 stay options including hotels, lodges, homestays and guest houses across 4,500 cities.

The company plans to utilise the raised capital to improve product, technology and marketing initiatives for the alternate stay business.

Stayzilla aims to be what Airbnb is in the US. It competes with a various number of startups, that have come up recently in the same domain, including Vista Rooms, Qik Stay, Wudstay.com, Zenrooms, and Treebo. Also, with the OYO-ZO Rooms merger, Stayzilla will experience a big threat to its business. Besides, OTAs such as MakeMyTrip, Goibibo and Yatra, last year, launched their budget hotel business. Stayzilla might have to face off with another entrant i.e. Alibaba-backed Paytm, which plans to foray into the accommodation space.

However, Stayzilla is still positive about the growth. In one of the interviews, it commented that it aims to list half million properties in alternative stays, adding around 7000 rooms on a monthly basis by 2018.