This investment values RRVL at a pre-money equity value of INR 4.587 lakh Cr 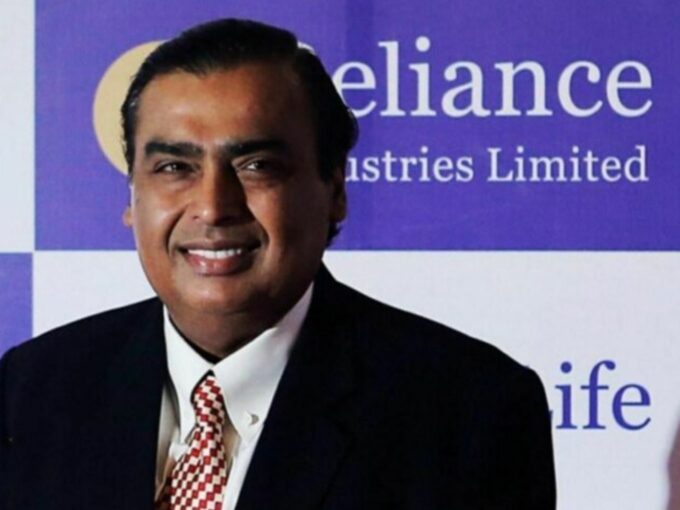 This investment — a record eighth by marquee global investors — values Reliance Retail at a pre-money equity value of INR 4.587 lakh Cr (around $62.4 Bn).

Following the fresh infusion, Mukesh Ambani, chairman and managing director of Reliance Industries, said, “We at Reliance have a long-standing relationship with the Kingdom of Saudi Arabia. PIF is at the forefront of the economic transformation of the Kingdom of Saudi Arabia. I welcome PIF as a valued partner in Reliance Retail and look forward to their sustained support and guidance as we continue our ambitious journey to transform India’s retail sector for enriching the lives of 1.3 billion Indians and millions of small merchants.”

PIF’s investment in Reliance retail follows its earlier acquisition of a 2.32% stake in Jio Platforms, the digital services subsidiary of Reliance Industries.

Commenting on the investment, Yasir Al-Rumayyan, governor of PIF, said, “We are pleased to be furthering our trusted partnership with Reliance Industries, the leading player in some of India’s most exciting sectors. This transaction demonstrates PIF’s commitment to investing and partnering for the long-term with innovative businesses around the world that lead and transform their sectors. This investment further demonstrates PIF’s commitment  to generating returns for  the Saudi people and driving the economic diversification of Saudi Arabia.”