TPG was reported to be in talks to invest $1 Bn-$1.2 Bn in Jio Platforms

With this investment, Jio Platforms has raised over INR 1.02 Lakh Cr since April 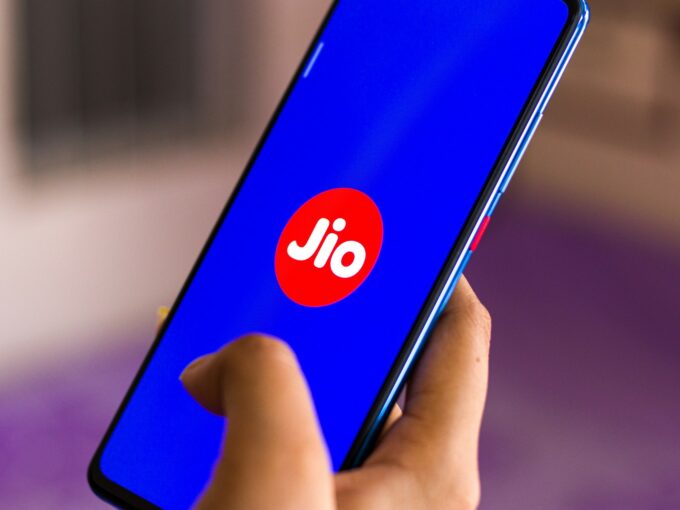 As speculated through media reports, global alternative asset investor TPG will invest INR 4,546.80 Cr ($599.67 Mn) in Jio Platforms at an equity value of INR 4.91 Lakh Cr and an enterprise value of INR 5.16 Lakh Cr. Confirming the investment in a press statement, Reliance said that the investment will translate into a 0.93% equity stake in Jio Platforms on a fully diluted basis for TPG.

The development comes after last week reports of TPG Capital has been in talks with Reliance Jio for the past few weeks and is expected to invest close to $1 Bn to $1.2 Bn.

Founded in 1992, TPG specialises in growth and middle-market buyout opportunities. The private equity group has more than $70 Bn under management. The company has invested in more than 145 startups and has got close to 53 exits. TPG’s portfolio includes Uber, hospitality startup AirBnB and online survey tool SurveyMonkey.

Jim Coulter, Co-CEO TPG, said, “Jio is a disruptive industry leader that is empowering small businesses and consumers across India by providing them with critical, high-quality digital services. The company is bringing unmatched potential and execution capabilities to the market, setting the tone for all technology companies to come.”

Google and Microsoft are also slugging it out for a 6% stake in the Reliance Industries’ digital venture Jio Platforms, which would be valued at well over INR 30K Cr. Given that Jio Platforms has already given up over 20% of its business in exchange for INR 97,885.65 Cr. The report also adds that Google was in talks with Reliance Jio, but lost out to Facebook in closing the deal.