The company has been valued at a pre-money equity value of INR 4.285 Lakh Cr for all these deals 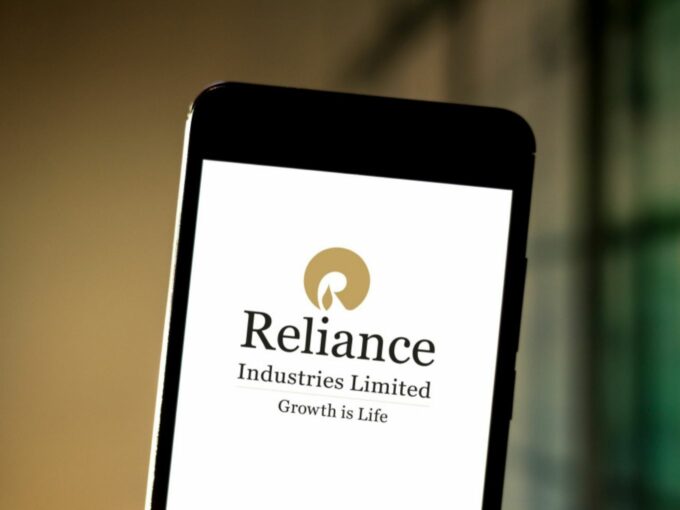 Incubated in a family office, TPG Capital was founded in 1992 by James Coulter, David Bonderman and William S. Price III as Texas Pacific Group. It has more than $70 Bn under management with nearly 145 startups in its portfolio including Uber, Airbnb and SurveyMonkey. In India, it has invested in Livspace, Nykaa, Lenskart, BookMyShow, and Dream11.

GIC was established in 1981 to manage Singapore’s forign reserves. GIC has made 141 investments in over 40 countries. It has invested in O2O deals marketplace Little, ChargePoint, General Fusion and more.

Commenting on the deal, TPG’s co-CEO Jim Coulter said, “Regulatory changes, consumer demographics and technological disruption are creating seismic shifts across the entire retail value chain in India. In the midst of this transformation, Reliance Industries has utilised technology and scale to position Reliance Retail as an incredibly strong, well-organized, and innovative leader.”

Meanwhile, Reliance Industries’ chairperson and MD, Mukesh Ambani said that the investment will help Reliance Retail Venture to grow and transform Indian retail ecosystem for the benefits of all Indians.