SAIF, Nexus, And Others Invest $11 Mn In Online Pharmacy LifCare

SAIF, Nexus, And Others Invest $11 Mn In Online Pharmacy LifCare

It will use the funds to expand its geographical presence 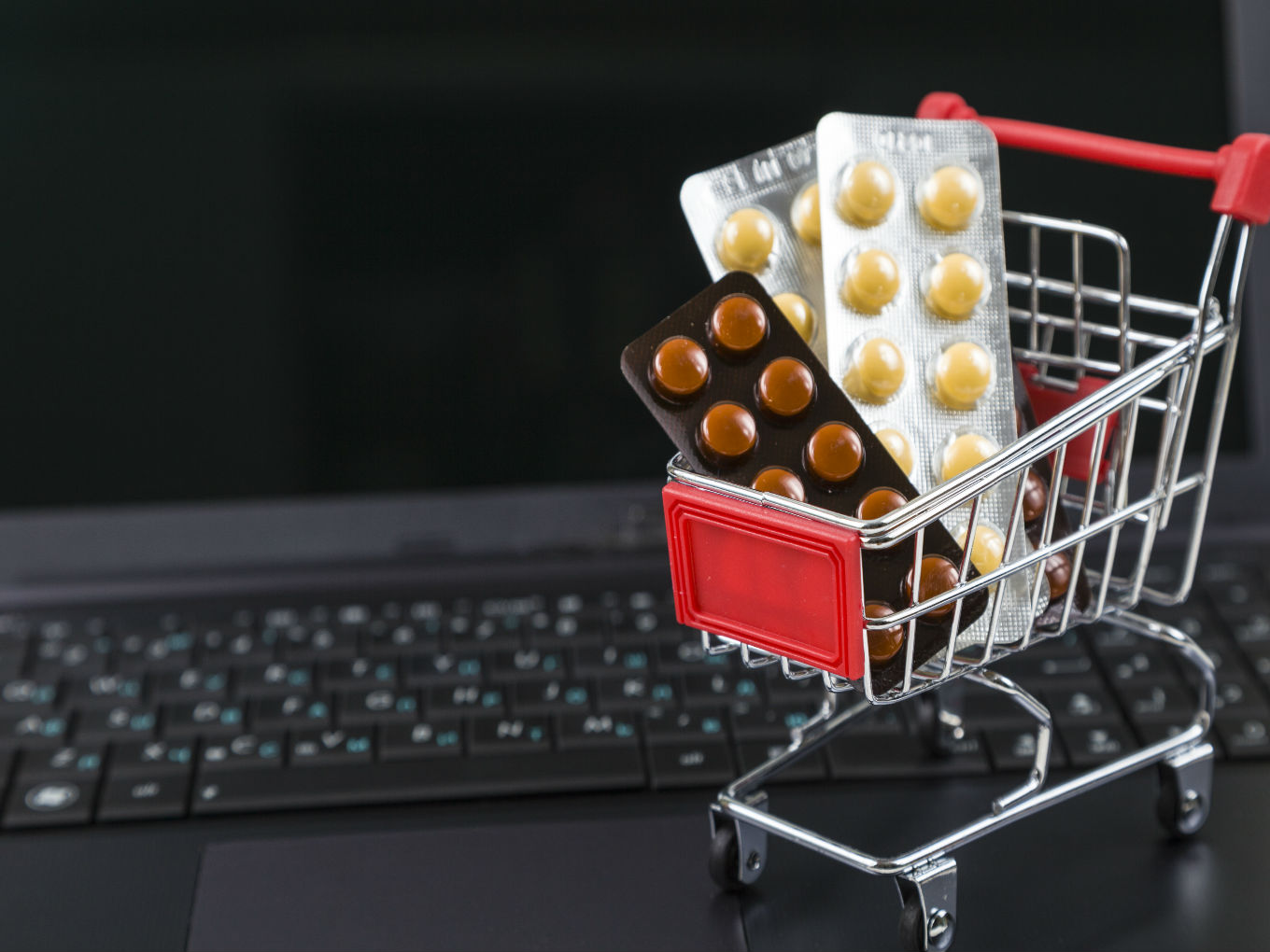 LifCare was founded in 2015 by Krishna Killa and Rohit Mohta and targets patients with chronic illnesses.

The funds will be utilised to expand LifCare’s geographical presence and further invest in technology. Looking beyond medicine delivery, LifCare will also provide end-to-end services to help people suffering from chronic diseases manage their conditions better.

Lifcare earlier raised a Seed funding round of undisclosed amount in March 2016. After that, it also raised $5 Mn as part of Series A funding round in October 2016.

Sandeep Singhal, MD and co-founder, Nexus Venture Partners, said, “By focusing on the patients’ need to manage their disease, Lifcare is providing a unique value proposition in the medicine delivery market. The team has executed brilliantly over the last two years and we expect to see strong growth in the coming years.”

The company is also able to cut down the cost to end patients by running a more efficient supply chain.

Krishna Killa, CEO & Co-founder of LifCare said, “In the last two years, we’ve aimed to build a simpler and better pharmacy experience. With this funding round, we look to further expand our geographic footprint. We will also look to expand our suite of services to become a full-service disease management platform for chronic patients.”

With the growth of online pharmacies like Pharmeasy, Medlife, 1mg, Netmeds, among others, the sector has attracted significant attention on three fronts: consumers, investors as well as government.

Last year, the government issued a draft of the Drugs (Sale and Distribution) Rules 2017, aiming at removing ambiguity on regulations to facilitate sales of drugs online.

This seems to have further increased consumers trust on the online pharmacy platforms.

On the investors front, the Inc42 DataLabs team observed that in FY 2017, Indian healthtech startups had raised about $346 Mn across 111 deals.

Also, the financial analysis of companies like Netmeds and Pharmeasy among others (1mg and Healthkart) revealed that Netmeds is currently leading the online pharmacies bandwagon in India owing to good revenues and better expense management.

Other factors which are playing a prominent role in the growth of online pharmacies in India include:

Going ahead, the opportunity is certainly ripe and the market is far from saturation for now.

Online pharmacy platforms are expected to account for 5-15% of the total pharma sales in India, which would be largely achieved by enhancing adherence and access to the medicines for a large section of the underserved population.