The investment was led by Emergence Capital

Existing investor Sequoia India also participated in the round

The funds will be used towards Vymo’s US expansion 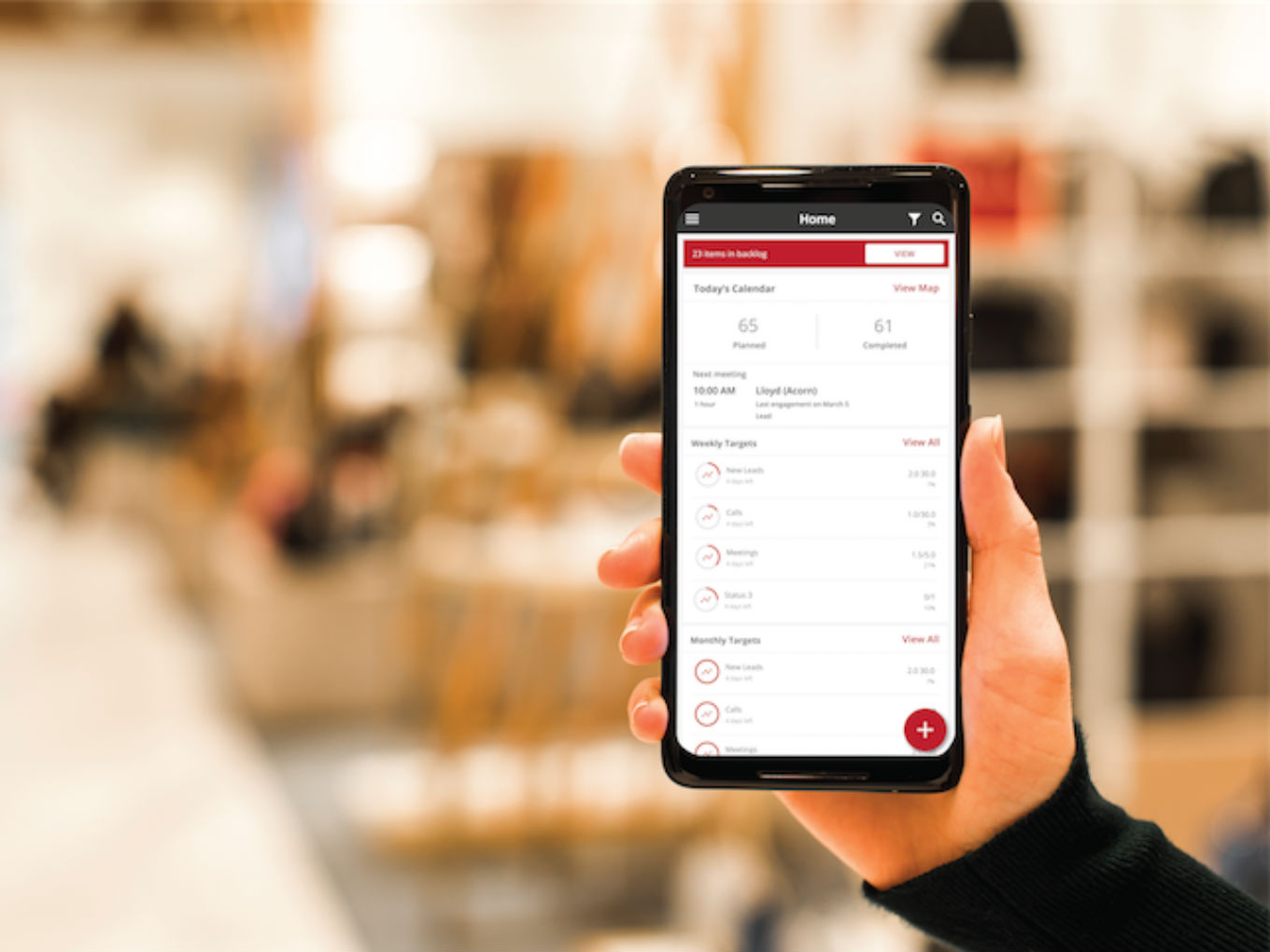 Bengaluru-based SaaS startup Vymo has announced a fresh $18 Mn Series B funding round, with the investment being led by Emergence Capital, an enterprise cloud VC. Existing investor Sequoia Capital India also participated in the round.

The company said that the fresh funding will fuel Vymo’s official US launch with headquarters in New York. The funds will also help Vymo drive continued growth in global markets. Jake Saper, partner at Emergence Capital, joins Vymo’s board as part of the investment.

Prior to this round, Vymo has raised more than $23 Mn to date.

Founded in 2013 by Yamini Bhatt and Venkat Malladi, Vymo is a personal assistant app for enterprise sales/service teams. It automatically captures data of sales activities, learns from the best sales reps in the organisation, and suggests the next best actions contextually. Vymo eliminates manual reporting of data into CRM systems, enables managers to make coaching interventions at the moment, and helps leaders plan their business with data-driven insights.

“When it comes to evaluating SaaS investment opportunities, the focus is often on lagging indicators such as churn and revenue growth. But the characteristic our most iconic companies have in common at the time of our investment is a passionate group of highly engaged customers,” said Jake Saper, Partner with Emergence Capital.

The company claims to be used by 100Ksalespeople at over 50 global enterprises such as AXA, Allianz, AIA, Generali, and Sumitomo, and the top banks in APAC. It claims to have grown 3X Y-o-Y over the last couple of years with deployments across 7 countries.

Shailesh Lakhani, Managing Director, Sequoia Capital, said, “As early partners, we’ve seen Vymo grow rapidly across all metrics, but most importantly in avid adoption by mobile-first workers at some of the largest global enterprises.”

The investment in Vymo comes at an opportune time for the SaaS industry. Recently, Seattle and Pune-based software company Icertis raised $115 Mn in a funding round led by US-based venture capital firm Greycroft and PremjiInvest. With this, the company joined the SaaS unicorn club with Freshworks and Druva.

Freshworks, on the other hand, is reportedly working towards an initial public offering (IPO) as early as 2021. The listing is expected to be on New York-headquartered stock exchange, NASDAQ.

Expected to reach $1 Bn by 2020, the Indian SaaS and enterprise software market currently accounts for 9% of all software sales. DataLabs by Inc42 suggests that in the period between January 2014 and June 2018, Indian SaaS startups raised $2.79 Bn across 520 deals.