Sequoia has invested in the likes of BYJU’S, OYO, Zomato, Ola and more 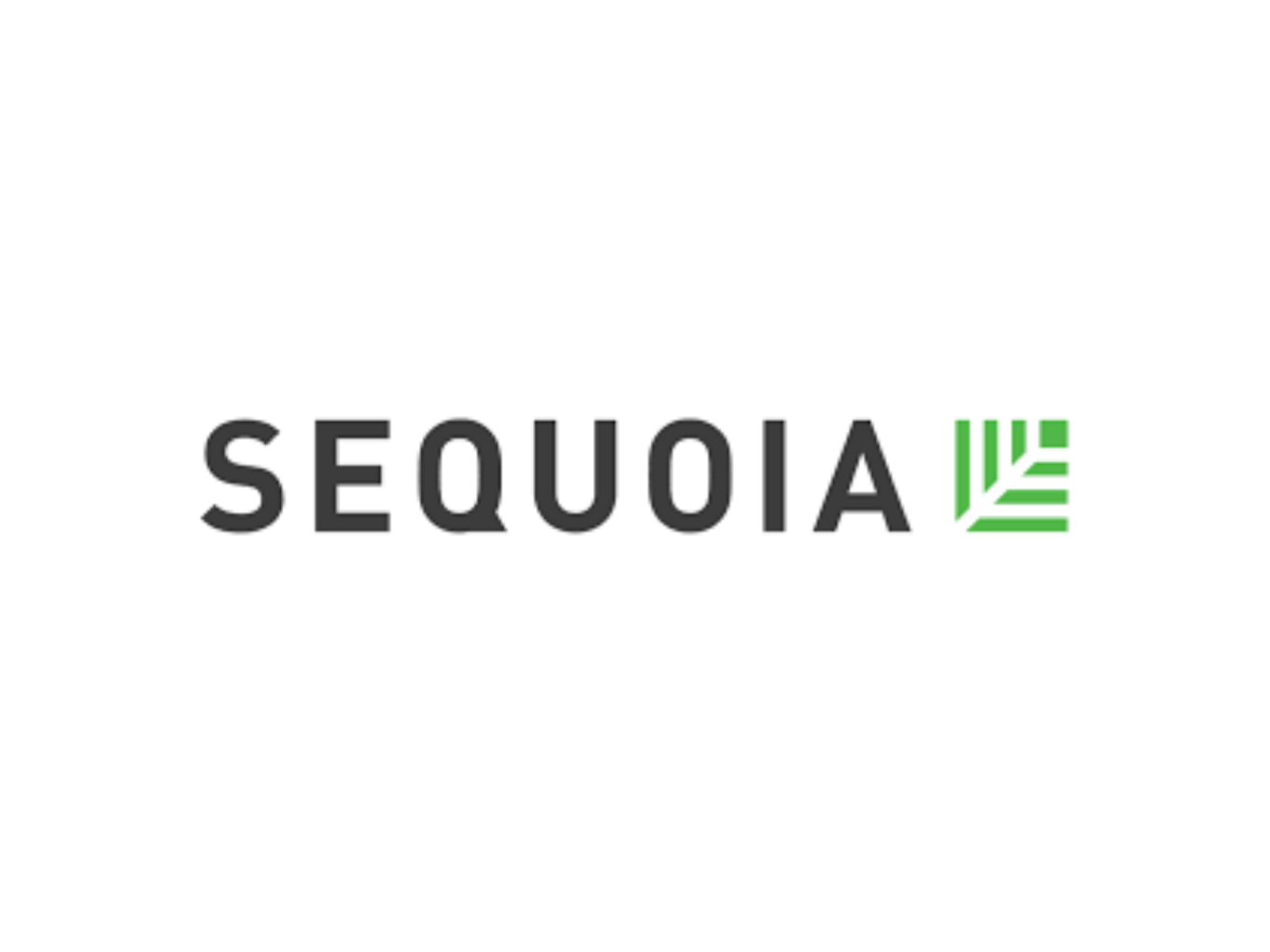 Sequoia Capital India has reportedly launched a new seed fund, to supplement its existing portfolio comprising of Indian unicorns such as BYJU’s, OYO, Zomato, Ola, Practo, among others.

The VC firm is said to have registered its seed fund in Mauritius under the name of Sequoia Capital India Seed Fund I Ltd. Further, it is expected to close the fundraise for this new fund in one year, noted a media report citing firm’s filings with the Securities and Exchange Commission.

An Inc42 query sent to Sequoia India did not elicit a response till the time of publication.

The company closed its sixth fund at a fund corpus of $695 Mn in August 2018. Sequoia India said it would look at more investments in early and growth stage startups, targeting technology, consumer and healthcare sectors across India and Southeast Asia. Sequoia has made over 200 investments in India and SEA so far. This includes notable names such as Zilingo, Bira, Mu Sigma, Freshworks, Druva, Freecharge, Pine Labs, and JustDial among others.

This year, Sequoia India has made a number of interesting changes to its setup in India and added new layers to access different kinds of deals in Indian startups. It launched a startup accelerator and incubation programme called Surge. The early-stage focused programme has committed to pick up 10–20 early stage startups twice a year and invest around $1.5 Mn in each of them at the start or very early stage.

Sequoia is expected to invest over $100 Mn over the next four-five years under its accelerator programme. Surge will target startups both in India and Southeast Asia across sectors such as consumer internet, deep tech, enterprise software, healthcare technology, fintech, crypto or direct-to-consumer brands.

In April, the firm announced the first cohort of Surge programme, where eight out of the 17 selected startups were from India. The selected Indian startups include Doubtnut, Khatabook, Azani Sport, Bulbul, Flynote, Hippo Video, Skillmatics, and InterviewBit Academy.

More recently in May, the firm rolled out the applications for the second cohort of its accelerator programme Surge with a flexible investment bracket of $1Mn to $2Mn, instead of the fixed $1.5 Mn per startup investment in Surge 01.