In July 2019, RBI waived off all customer-facing fees and charges on transactions through RTGS and NEFT systems 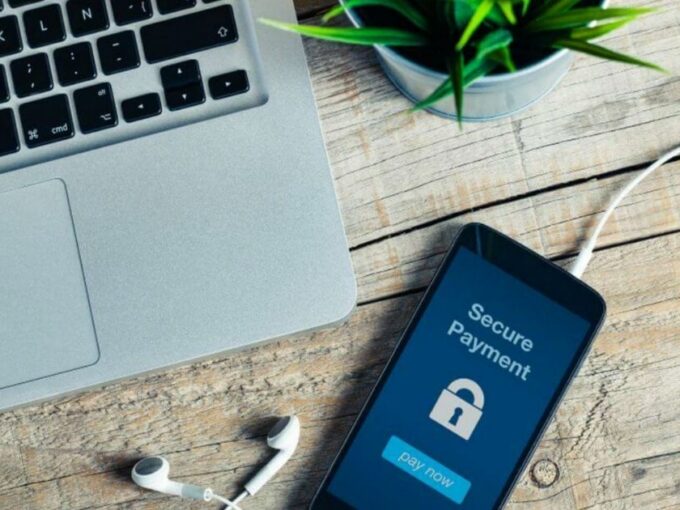 The Reserve Bank of India (RBI) on Friday announced that the Real Time Gross Settlement (RTGS) System will be made available on all days starting December. This business-friendly step was made to facilitate swift and seamless payments in real-time for domestic businesses and institutions.

In December 2019, the National Electronic Funds Transfer (NEFT) system was made available on a daily basis. Currently, RTGS is available for customers from 7.00 am to 6.00 pm on all working days of a week, except the second and fourth Saturdays of every month.

RTGS facilitates the transfer of a large amount of money from one bank account to another. As per the RBI’s FAQs, the minimum amount that can be remitted through RTGS is INR 2 lakh with no upper or maximum ceiling.

In July 2019, RBI waived off all customer-facing fees and charges on transactions through RTGS and NEFT systems.

A Redseer report has revealed that as the Indian economy rebounds after the Covid-19 lockdown, there will be a consequent growth in digital payments, which are expected to grow 2x and touch $60 Tn by 2022.

The government has also been making efforts to push for the adoption of digital payments. Recently, the National Payments Corporation of India (NPCI) announced the launch of a UPI AutoPay to enable e-mandate for recurring payments up to INR 2,000 on the UPI network. The NPCI also launched a RuPay business credit card for small businesses and startups. Further, it is also trying to add near-field communication (NFC) capabilities to its existing UPI infrastructure to enable offline-based digital payments.

In January 2020, Reserve Bank of India’s governor Shaktikanta Das had claimed that digital payments account for around 97% of daily payment system transactions in terms of volume. “This has been made possible with the accelerated growth of over 50% in the volume of digital payment transactions in the last five years,” he added.

But since UPI transactions constitute only a part of the total digital payments ecosystem, it would be erroneous to make any claims regarding market leaders in digital payments just on the basis of UPI market share.

Diversification of revenue is critical for long-term sustainability in payments in India. For example, Paytm has offset its UPI dependency through its Payments Bank, payment gateway revenue as well as Paytm Wallet usage — all of which are not governed by the switching fee and the zero MDR of UPI payments.

A UPI-heavy payments model will not reap much rewards. In the case of Google Pay, outside India, the platform currently allows online and peer-to-peer payments by connecting a traditionally issued payment card. Google is looking to bring similar functionality to the Indian market as well, which will definitely help it earn more revenue.The company confirmed last year that it will also be expanding the use cases for Indian version of Google Pay app to add support for bank credit card and debit cards.

Even though UPI has been one of the biggest success stories to emerge out of India in this century, payment apps cannot just depend on UPI alone. The over-dependency of payment apps such as Google Pay and PhonePe on UPI will become a heavier cross to bear in the long run. These and other payment apps need to diversify their revenue source or models in the near future.