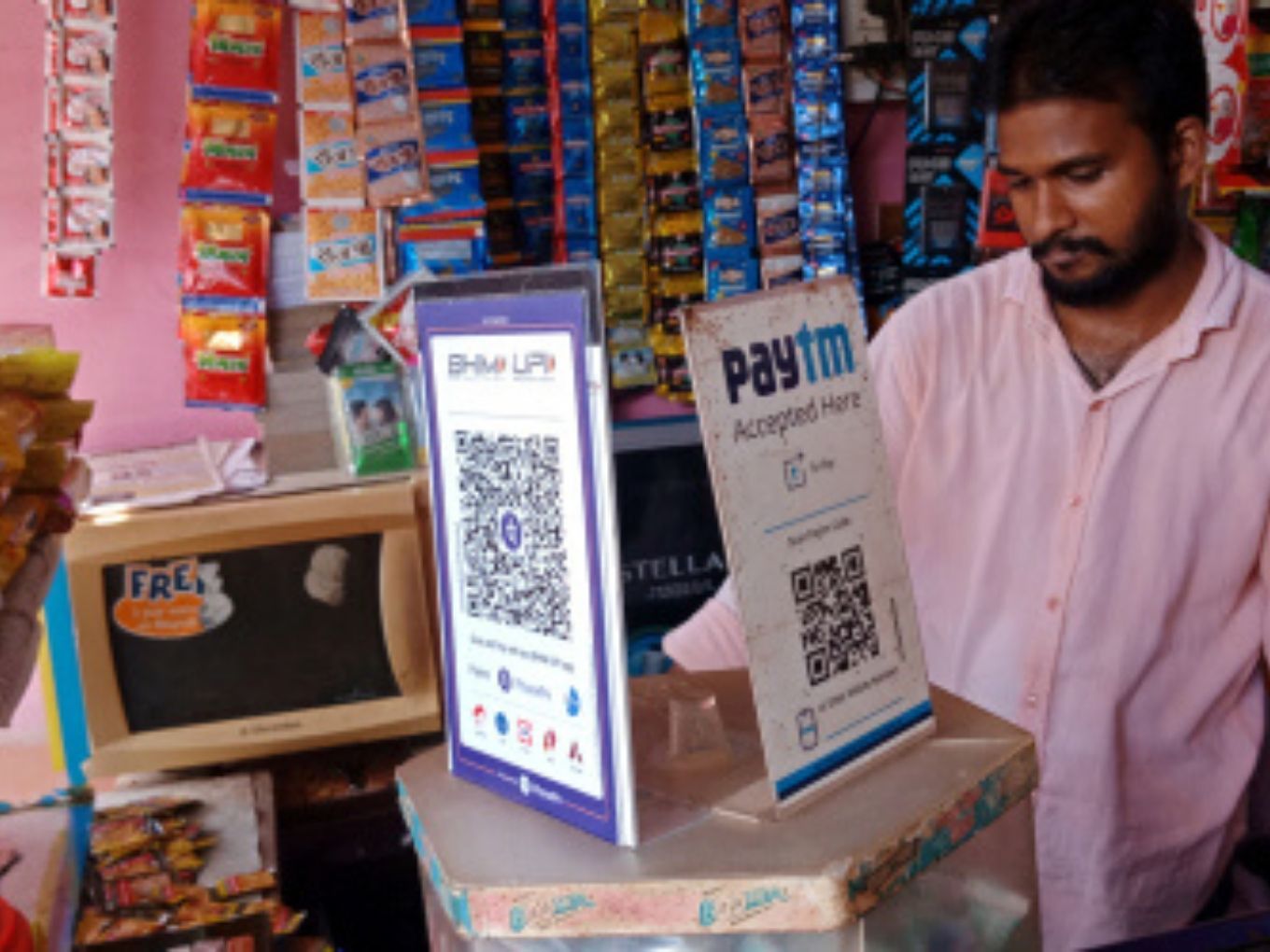 NPCI launched the UPI AutoPay feature to ease the process of recurring payments such as insurance premiums, subscription fees, SIPs

Customers can use the UPI AutoPay feature for recurring payments of up to INR 2,000

“Recurring payments on UPI was a recommendation put forth by the Committee of Deepening Digital Payments which I chaired…will allow the role of reaching 1 billion transactions a day on UPI,” said Nandan Nilekani, chairman of the Unique Identification Development Authority of India (UIDAI) which runs the Aadhaar project, during the launch at the Global FinTech Fest.

“It will act as an impetus to the momentum and volume of transactions that we are already seeing in UPI, and allow them to reach their goal of 1 Bn transactions a day,” Nilekani added. 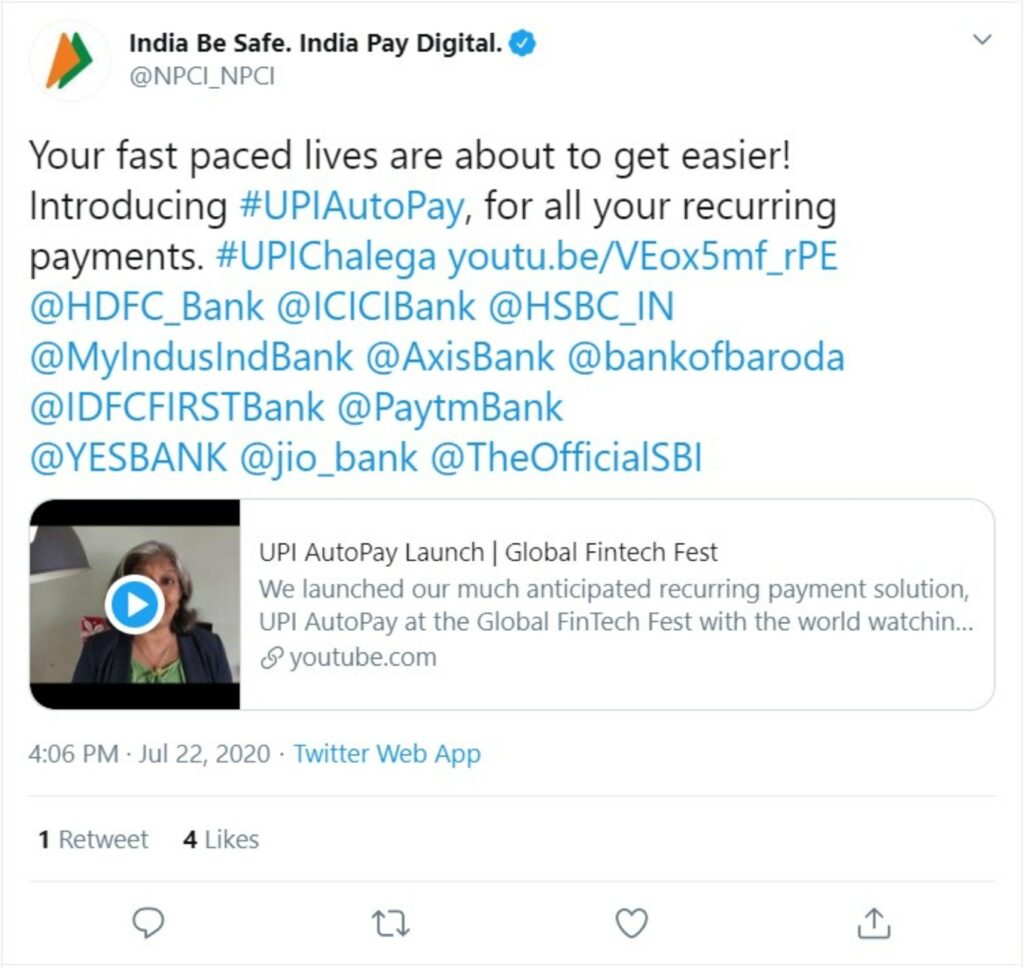 The UPI AutoPay feature can be used by allowing UPI as the payment option while making an online transaction. The user can then set up a UPI AutoPay mandate or e-mandate, by putting details such as the amount to be debited for every recurring transaction, the date of the transaction and the frequency. A user will also get a notification at least 24 hours before the account gets debited, as is the norm with e-mandates.

Customers can use the auto-pay feature to set an e-mandate on UPI platform for recurring payments of up to INR 2,000. For recurring payments of an amount more than INR 2,000, the customer would have to insert their UPI Pin for each subsequent transaction. UPI users can create e-mandate through UPI ID, QR scan or Intent. The mandates can be set for one-time, daily, weekly, fortnightly, monthly, bi-monthly, quarterly, half-yearly and yearly.

Nilekani said that the feature is yet another addition to the user-friendly services being introduced to power India’s digital economy for the future, and lessen its reliance on cash as a mode of payment. “The national goal is to increase the proportion of digital payments and reduce the amount of cash being used in our economy,” he said.

Welcoming the launch, Razorpay’s CEO Harshil Mathur said, “We are truly excited to partner with NPCI to launch support for UPI AutoPay and provide all our partner businesses with an unbeatable payment experience. With consumers opting for contactless payments in this Covid-era, UPI has turned out to be the preferred payment mode for many.”

HDFC Bank, ICICI Bank, Paytm, Policybazaar, and several other banks and digital payments startups welcomed the launch of UPI AutoPay. Some of the country’s major banks, merchants and aggregators, such as Axis Bank, Bank of Baroda, HDFC Bank, HSBC Bank, and ICICI Bank, among several others, have already gone live with UPI AutoPay.