Up to 83.6 % of Google Pay's downloads came from India

Will the anticipated fall in digital payments in India slow down the growth of UPI platforms? 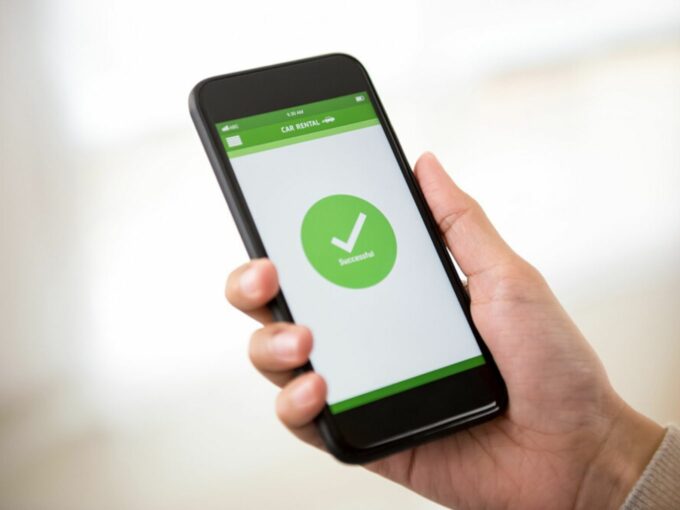 While the coronavirus pandemic has ended up affecting most of the world, India has lead the way to crown the key players in the digital payments segment. As per the Sensor Tower’s Store Intelligence platform, Google Pay and Phone Pe are the most downloaded digital payments platforms, with major traction coming from India. While Google Pay stood at the first spot, PhonePe was at a comfortable second,

The estimates that were based on data collected in February 2020 showcase that Google Pay recorded 15.6 Mn install, almost a 2x year-on-year (YoY) hike. Out of this, almost 83.6 % of the downloads, amounting to around 13.04 Mn downloads, came from India.

The duo was followed by PayPal, Cash App and Alipay rounding off the top-five among digital payments apps. Google Pay and PhonePe had also topped the list in January 2020. Google Pay had recorded 13.4 Mn downloads, while PhonePe witnessed 6.3 Mn installs. The two apps have been on the top of the charts since October 2019.

UPI Stands Out Among Digital Payments

India’s unified payments interface (UPI) has turned out to be one of the biggest success stories in the country’s tech history. The National Payments Corporation of India’s (NPCI) is looking to take UPI to more countries soon.

Even global tech giants like Google have been pitching the UPI example to the US. In December, Google wrote to the United States Federal Reserve Bank, introducing FedNow, a new interbank real-time gross settlement (RTGS) service that is on the lines of India-based UPI.

Even industry experts in India anticipate a decline in the overall digital payments in India, especially due to the travel ban as well as retail stores being shut. The digital payments sector was estimating a decline of around 30% in transaction value as per reports late last month.