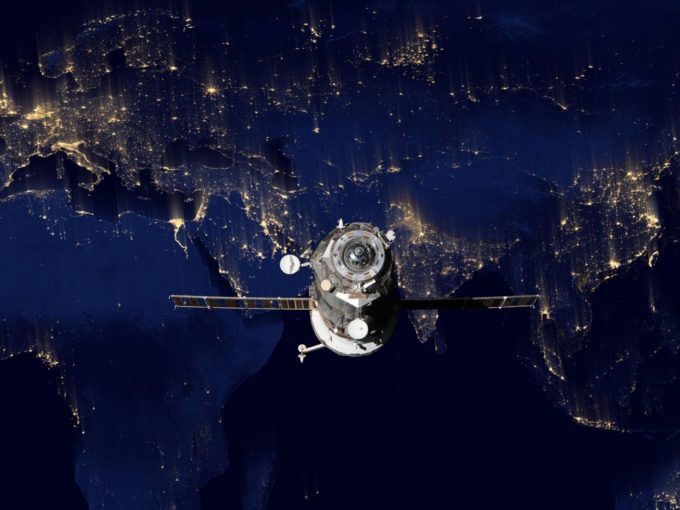 Cofounder of Skyroot, Naga Bharath Daka told Business Standard that this collaboration will give them an additional boost to enhance launch capabilities to meet specialised customer requirements.

Bellatrix founder Rohan Muralidhar added that this partnership will help the company deliver complex mission requirements, thereby reducing time and cost of access to space. Further, he said that the increasing demand for timely satellite communication deployment in different orbits and on rideshare missions has made orbital transfer vehicles attractive.

Skyroot was also selected in Inc42’s list of 30 startups to watch in August 2019.

Bengaluru-based Bellatrix, on the other hand, was founded by Yashas Karanam and Muralidhar in 2015. The startup works on advanced in-space propulsion systems and rocket propulsion technologies, making space accessible and affordable for all. It is also specialised in developing micro and nano satellites.

In June 2019, the company had raised $3 Mn in a Pre-Series A round led by IDFC-Parampara, StartupXseed, Karsemven Fund (KITVEN) and Survam Partners (Suman Kant Munjal Family office) at a post-money valuation of $10 Mn. It has also been backed by Bollywood actor Deepika Padukone.