As a part of this programme, Estonia provides a digital ID to allow startups to work in EU 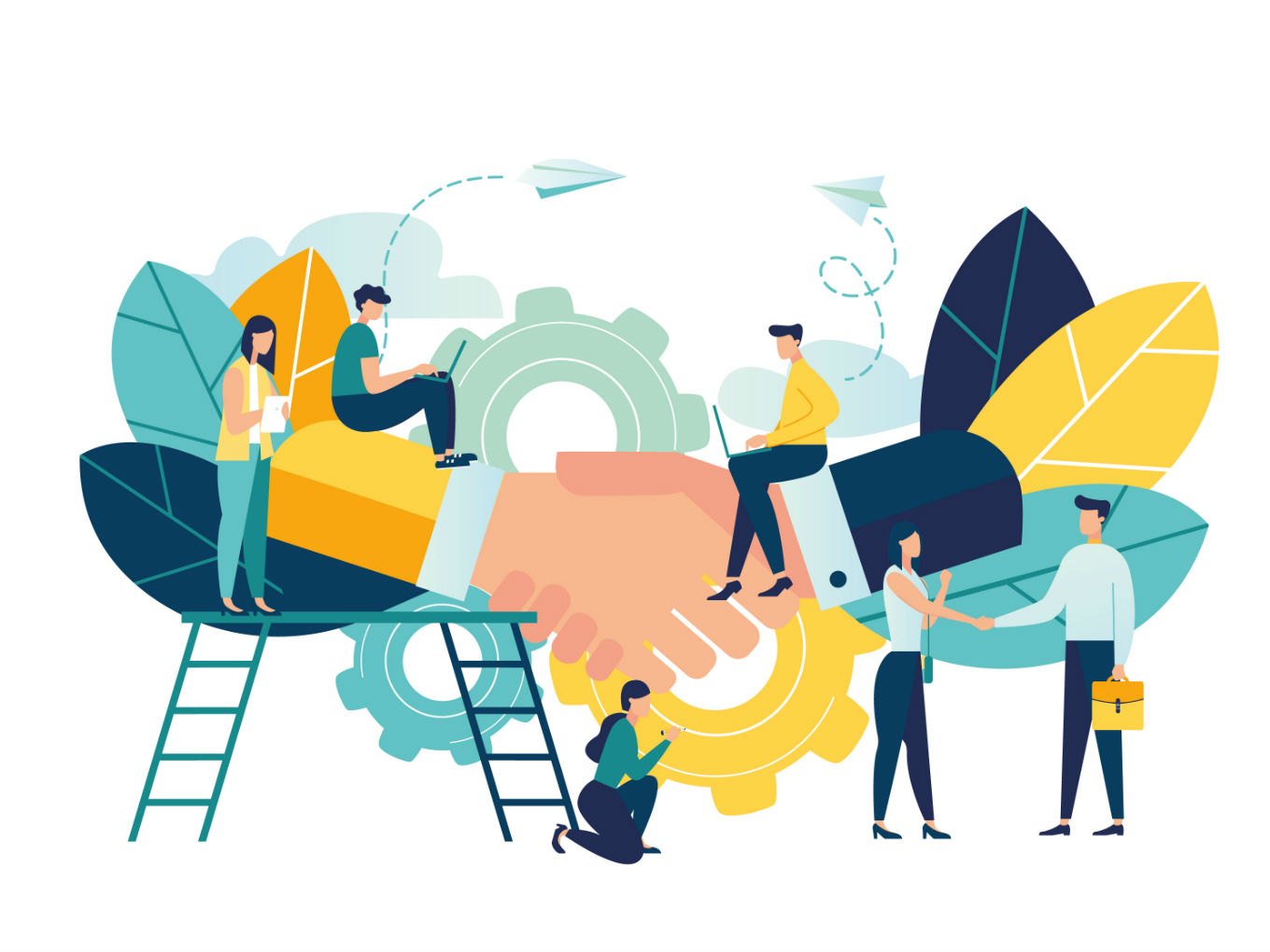 Indian startups are currently making a successful entry into the European market through Estonia. Formerly part of the Soviet Union, the north European country is now home to nearly 286 Indian companies which have setup base in Estonia through its e-Residency programme. The majority of them were set up by startups and other freelancers working across sectors such as web designing, software programming, content writing etc.

Mukesh Ambani-owned Reliance Industries had also participated in the programme and has set up a research centre for Jio in the country. The centre will be headed by former chief information officer of Estonia and one of the founders of e-Residency program, Taavi Kotka. It will be responsible for understanding the Estonian digital space and will analyse the type of benefits it can offer in India.

The programme recorded over 1,062 individuals applying for e-Residency last year including Mukesh Ambani and minister of information technology, Ravi Shankar Prasad. The programme, which was launched in December 2014, provides individuals access to a government-issued digital ID, thus enabling them to open a global European Union company online while working from other countries.

Through the programme, e-Residents were allowed to have access to the European Union business environment and also use public e-services through their digital identity.

“Our goal in 2019 will be able to attract around 300 new companies from India. With the benefits that e-Residency has to offer for Indian digital entrepreneurs, I am confident that we will outperform our targets, especially because Estonia and India are collaborating more and more closely on e-governance, tech and economic issues,” said Arnaud Castaignet, the head of public relations of Estonia’s e-Residency.

Last year, it was also reported that Estonia considered Gujarat as one of its key focus markets for its e-Residency Programme.

Indian startup ecosystem continues to attract global attention especially at a time when the central government is looking to develop a proper mechanism to aid global funds looking to invest in Indian infrastructure and startups.

In April 2018, countries with shared histories, India and UK had signed the UK-India Tech Partnership to invoke synergies in the technology space with the aim of improving the lives of their citizens and boosting their economies.

In May last year, Startup India and Netherlands Embassy also launched Indo-Dutch #StartUpLink platform to open-up the Indian and Netherlands market for startups from both the countries that are looking to expand to international markets.