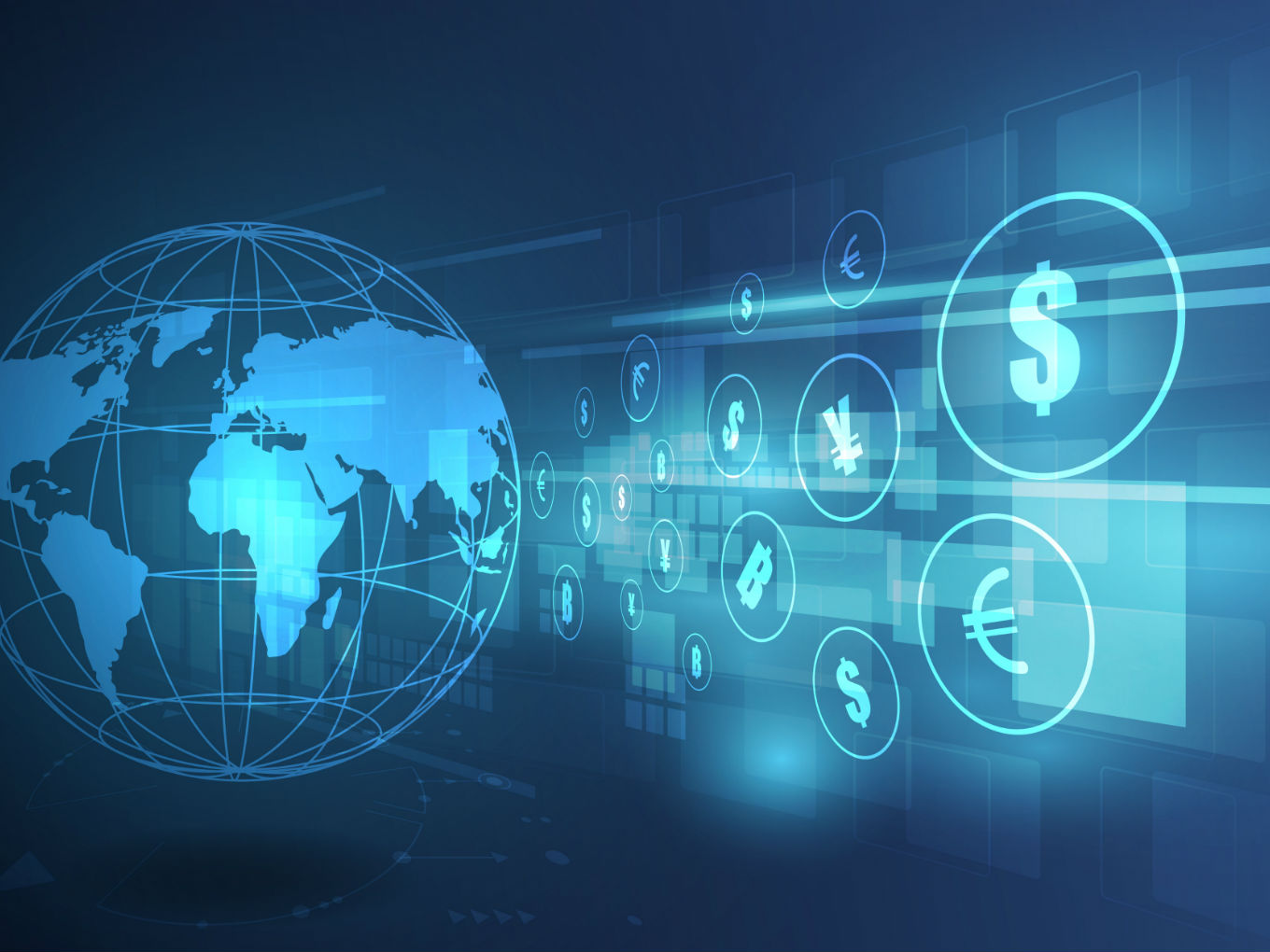 India’s Minister of Commerce and Industry and Civil Aviation, Suresh Prabhu, said that the government will come up with a proper mechanism to aid global funds looking to invest in Indian infrastructure and startups.

Speaking to the Press Trust of India, Prabhu said that under the new regulatory framework, foreign investors will face less paperwork and get detailed information about the process.

During the meetings, the investors from Japan had reportedly voiced their concerns related to regulatory burden and long documentation processes.

Prabhu added that currently global investors and companies are facing difficulties while investing in India. Due to this, the central government is considering a more transparent system to aid the global investment process.

He also added that a new committee has been set up under the Department of Industrial Policy and Promotion (DIPP) secretary, which will be responsible for exploring ways to make the regulatory processes more lenient.

According to the minister, in order to avoid these issues, Japanese and Indian lawyers along with the government will be preparing a set of standardised documents.

Earlier in May, reports stated that the government is looking to introduce a law to promote and protect foreign investments in India.

In July, among the ongoing speculations related to ecommerce policy, the government also suggested having a separate group to monitor any violation of the Foreign Direct Investment (FDI) policy by online retail platforms.

Under this amendment, startups were allowed to raise 100% funding from Foreign Venture Capital Investors (FVCIs) via convertible notes.

The global VC fund managers and the government came together to discuss ways to further promote the startup ecosystem.