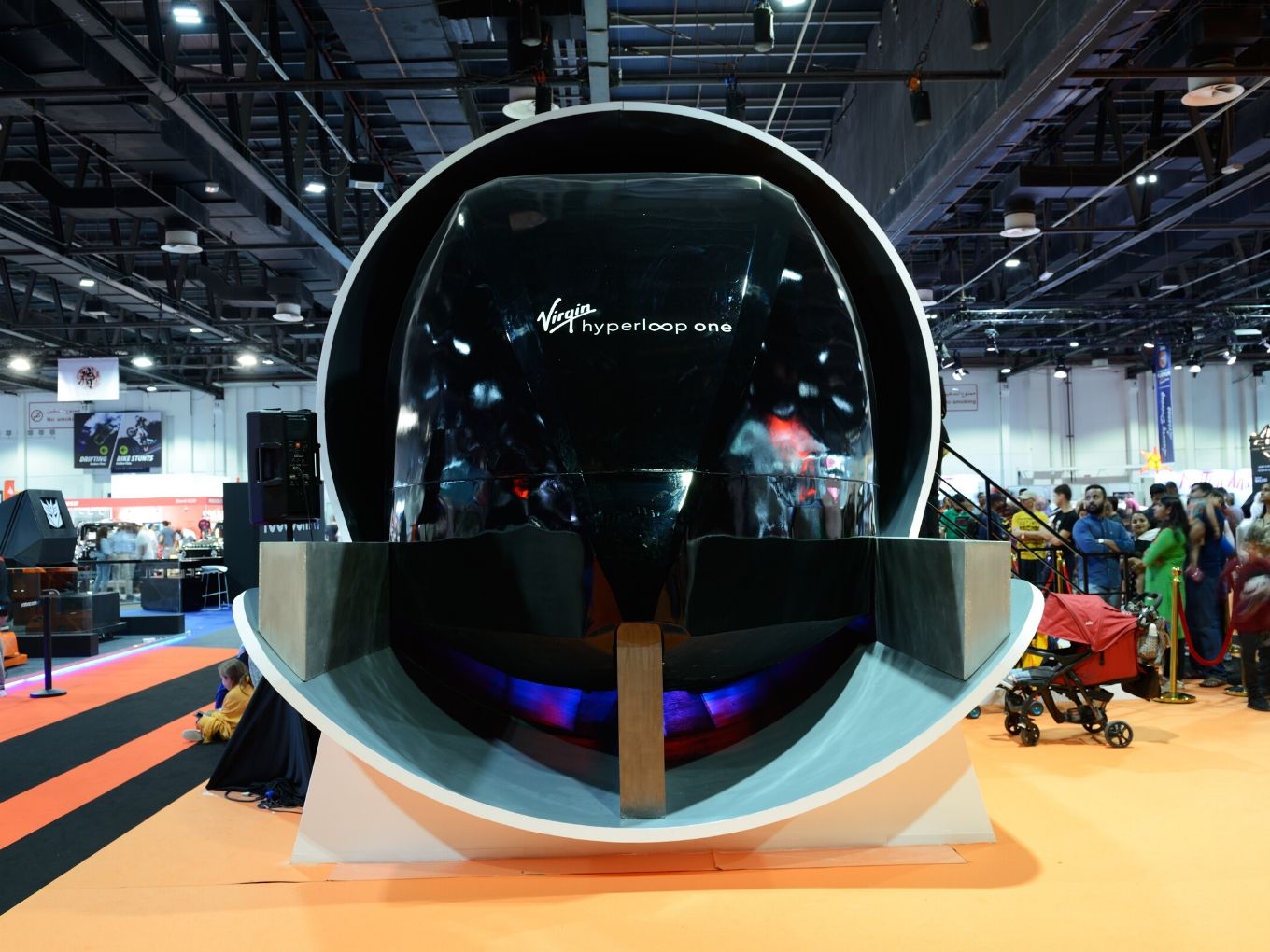 UK-based business magnate and founder of Virgin Group Richard Branson, on Wednesday, announced that he will be meeting Maharashtra chief minister Uddhav Thackeray tomorrow (December 13) to talk about the superfast hyperloop project. The proposed Mumbai-Pune hyperloop link would be beneficial for the state as it would reduce the travel time for the local commuters to under 35 mins from 3.5 hours.

For those unaware, hyperloop uses magnets to levitate pods inside an airless tube, where the pods can transport passengers and goods at a speed of up to 1,200 Km per hour.

Branson told ET, that it is important to have a courtesy call when there is a change in administration. Thackeray assumed the chief minister’s office after the Shiv Sena-led coalition government was formed in Maharastra on November 28. It reportedly said that it would drop projects proposed by the previous state government, including bullet train, expressway and hyperloop.

The previous Devendra Fadnavis’ government had approved the first phase of Virgin Hyperloop One’s plan, with an investment of up to $10 Bn, which was planned to be ready in the next two to three years.

Branson said that it becomes even more crucial for the state government and people in the coalition party to meet the industry stakeholders and investors when doing big projects like Virgin Hyperloop One.

Furthermore, he said that there exists a political rattle in the state, related to the funding from the government, investments and project timeline. This meeting would clear the doubts and misunderstandings, thereby paving a path for the hyperloop project faster and help the general public with this service. “We are ready to get going soon,” Branson added.

Apart from meeting the CM, Branson will be visiting Mumbai to discuss Virgin Atlantic’s new flight to the city and will be meeting the chairman of Mahindra Group, Anand Mahindra.

Last year, at the Magnetic Maharastra event, Branson said that India is a gigantic opportunity and the government is very supportive. He also said that Virgin Group’s technology is strongly inclined with India’s planned industrial and economic corridors and the country shows potential in terms of accelerating its economic growth.

A year before that, Virgin Hyperloop One had also signed an MoU with the Karnataka Urban Development Department (KUDD) to conduct preliminary research to understand the feasibility and economic impact in the Bengaluru region.